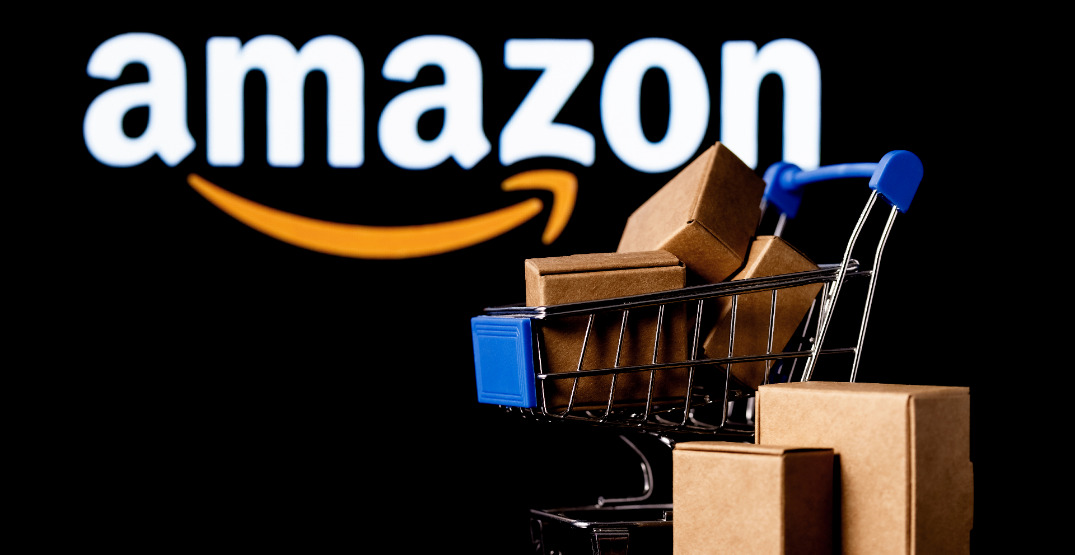 Amazon is planning to flag and block posts that include certain keywords on an employee app, according to a report from The Intercept.

The program, called “Shout-Outs,” will be used as an internal app to recognize fellow employees. The words Amazon plans to flag and block have been leaked online.

According to the internal memo obtained by The Intercept, flagged words/phrases include “I hate,” “this is concerning,” “grievance,” “injustice,” and “diversity.”

Amazon spokesperson Barbara M. Agrait told The Intercept that the program hasn’t been approved yet and may change significantly or never launch at all; however, The Intercept states that a pilot version of Shout-Outs will be launching later this month.

In a separate statement, Agrait told Daily Hive that The Intercept report might not be completely accurate.

“If it does launch at some point down the road, there are no plans for many of the words you’re calling out to be screened. The only kinds of words that may be screened are ones that are offensive or harassing, which is intended to protect our team.”

Dan Price, a CEO in Seattle who has made it a goal to pay all of his employees a salary that starts at $70,000, has shared all of the alleged bad words in a tweet.

The full list of words Amazon has banned its workers from using is worth a read https://t.co/gyas1kWZEP pic.twitter.com/aBMgaGrAtG

The Intercept states that, according to Dave Clark, Amazon’s head of worldwide consumer business, the goal of the program was to “reduce employee attrition by fostering happiness among workers.”

The leaked documents refer to the flagging as an “auto bad word monitor.”

The reason behind this supposed censorship, according to Amazon, is that the company risks generating negative attitudes among viewers and receivers.

Beyond this automated tool, managers will supposedly have the power to flag or dismiss Shout-Outs that they deem inappropriate on a case-by-case basis.