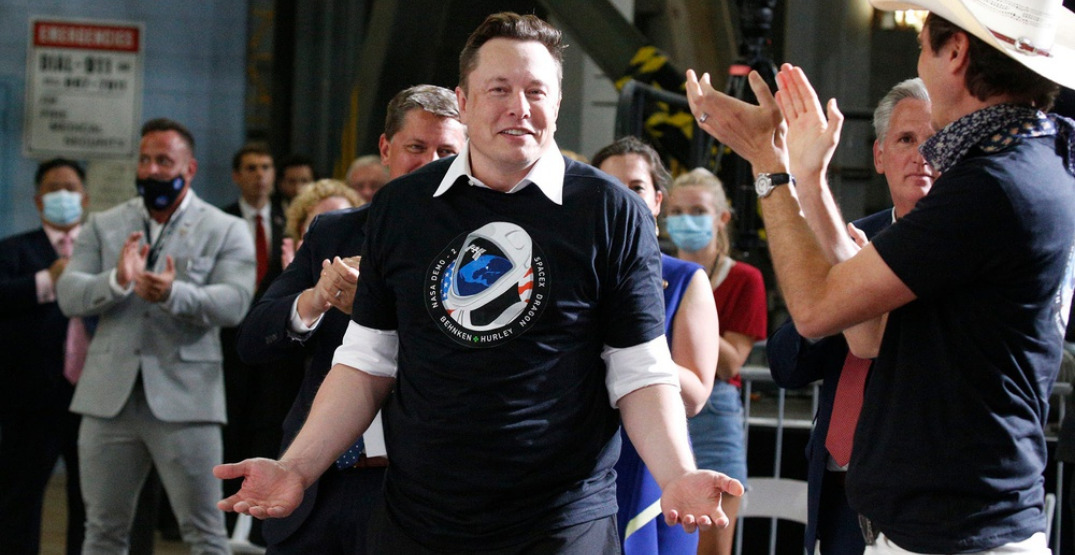 After putting out some cryptic tweets on Twitter last week criticizing the platform, Elon Musk has become the social media giant’s largest shareholder.

According to Bloomberg, Musk’s shares now translate to a 9.2% stake in the company. The stake is worth almost $3 billion.

Free speech is essential to a functioning democracy.

Do you believe Twitter rigorously adheres to this principle?

The results were unanimous and most users who voted essentially suggested Twitter didn’t support free speech.

He replied to his own tweet stating, “the consequences of this poll will be important. Please vote carefully.”

It seems as though one of those consequences is Musk potentially gaining more influence over the social media giant.

Musk had also hinted at creating a new platform.

Is a new platform needed?

Bloomberg states that Musk’s SEC filing suggests he isn’t intending to acquire control of a company or influence who controls it, but that could obviously change.

Bloomberg also notes that unlike major tech companies like Google, Facebook, and Amazon, Twitter’s founders don’t have any special voting control. That means that theoretically, Musk could take over.

Musk is the world’s richest person according to the Bloomberg Billionaires Index, and reports suggest he is on the path to becoming the world’s first trillionaire by 2024.

Musk put out this cheeky tweet just a few hours ago:

People have lots of thoughts about the Musk-related developments.

Others are hoping that Musk will gain enough power to bring in an edit button like the platform teased on April Fools Day.

any thoughts on an edit button?

Then there are those inferring that Musk could reinstate controversial figures who may have been banned from the platform.

Really looking forward to your, “Yeah they were throttling/shadow banning conservatives but I fixed it,” tweet. Good luck on the new venture!

Whatever happens next, it’s certainly an interesting time for Twitter.