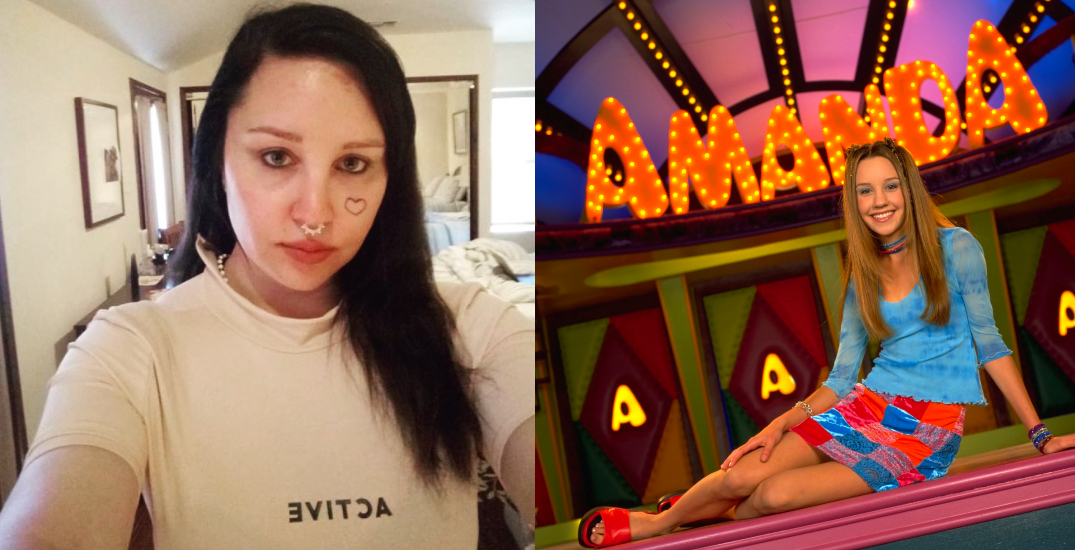 Actor Amanda Bynes, who has been under a court-ruled conservatorship for over eight years, is finally free.

According to Page Six, Bynes requested the termination of her conservatorship on February 23 at a California Superior Court. Just weeks after the request, a judge terminated it on Tuesday.

In an exclusive statement to PEOPLE, Bynes’ lawyer David A. Esquibias said Bynes wished to terminate her conservatorship as “she believes her condition is improved and protection of the court is no longer necessary.”

During the conservatorship, Bynes’ life, medical decisions, and estate were controlled by her mother, Lynn Bynes, who has been supportive of her daughter’s decision to take back control of it all.

The former Nickelodeon star struggled with substance abuse and mental health problems. She racked up several hit-and-run charges, a DUI, and was caught driving with a suspended licence.

After a mental health evaluation, her parents filed for temporary conservatorship in July, 2013. The decision came after Bynes suffered a mental breakdown and was hospitalized.

That turned into long-term conservatorship following Bynes’s tweets about her father emotionally and sexually abusing her. Her family maintains no such thing happened, and Bynes admitted she had lied.

In the years that followed, Bynes, now 35, revealed that she struggled with bipolar disorder. Her social media posts, often inflammatory or exaggerated, landed her negative public attention. She has also been through bouts of sobriety and relapses in her journey with addiction.