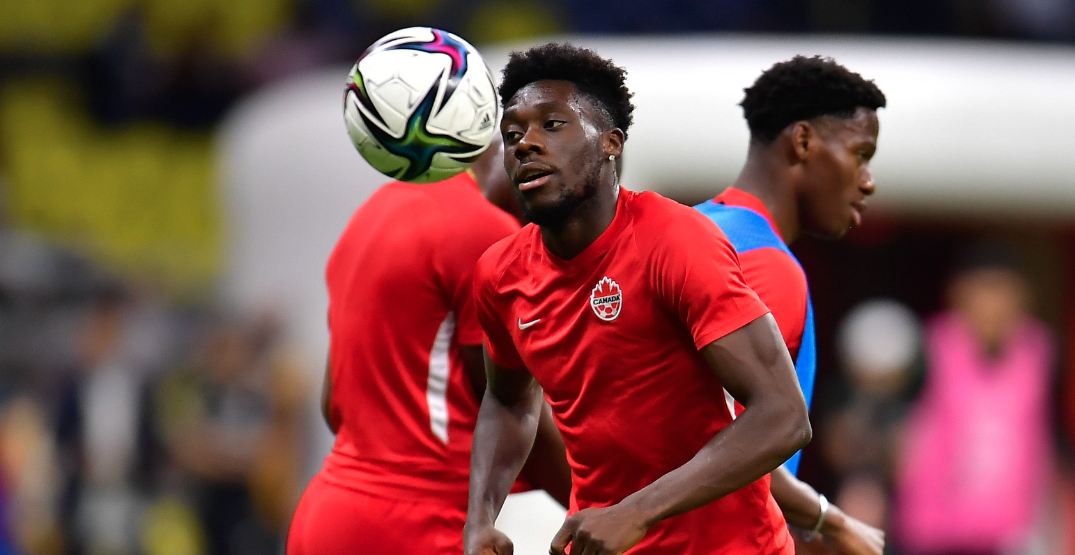 Nagelsmann said Davies is still several weeks from returning to action. Davies has not played since early January because of symptoms of myocarditis following a bout of COVID.

“We have had a good checkup today as well, but it’s just slowly getting back into it,” Nagelsmann said in a media availability on Friday. “He probably will be back in about three to four weeks, at least that is still our goal. So he will be playing that Champions League game hopefully against Villarreal if everything works as usual.”

Davies, Canada’s top player, has already missed three games — including in Honduras on January 27, against USA in Hamilton on January 30, and in El Salvador on February 2 —because of mild heart issues.

The 21-year-old Edmonton product hasn’t played for Canada since qualifying games in November in Edmonton, but he has still cheered the team on from afar.

Canada hosts final home match against Jamaica on Sunday, March 27 at BMO Field in Toronto, and will play in Costa Rica on March 24 and Panama on March 30.

They are poised to make their first trip to the men’s FIFA World Cup since 1986.

Canada, the only unbeaten country remaining, sits undefeated at the top of the table in the CONCACAF Final Round of FIFA World Cup Qualifiers with 25 points after 11 matches. They have seven wins and four draws.

The top three countries in CONCACAF earn an automatic berth into the 2022 FIFA World Cup in Qatar, while the fourth place team advances to an intercontinental playoff.

The team has won six straight matches dating back to its last home game against Panama in Toronto on October 13.