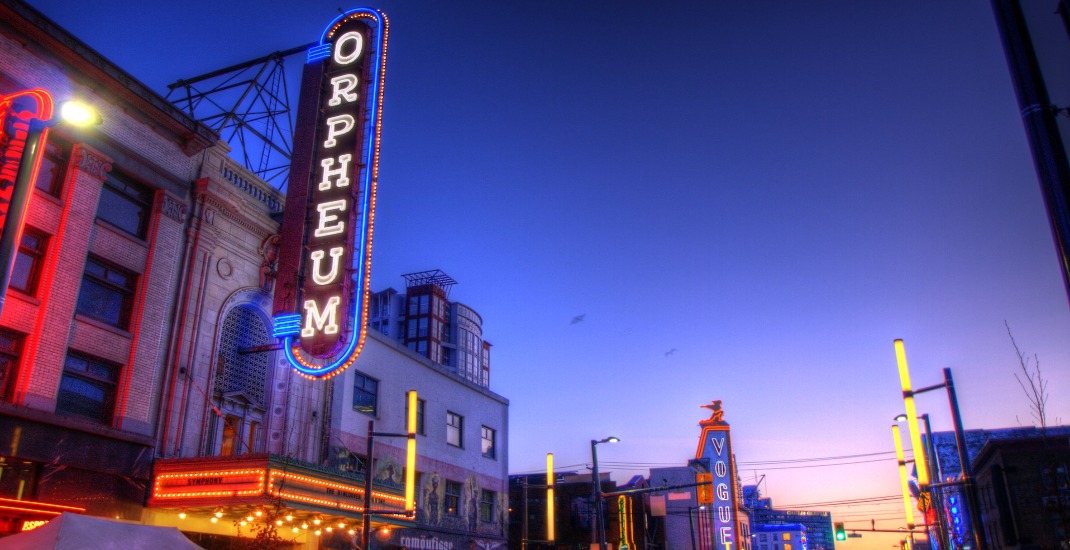 Police are linking an exponential increase in open alcohol consumption to the surge in crime in Vancouver’s Granville Entertainment District.

Since the start of June, police officers have reported a 607% increase in liquor pour-outs on Granville Street compared to 2020, as well as an 84% increase since 2019.

VPD believes that this spike in alcohol consumption is what’s leading to an increase in crime in the Granville Entertainment District.

“The Granville Mall is a place people are congregating and drinking,” Visintin says in a release. “This, in turn, is leading to more and more disturbances, assaults, and other crimes occurring in the area that are fuelled by liquor.”

Police remind residents that there are a number of designated areas around Vancouver that allow for public alcohol consumption. Granville Street, however, is not one of them.