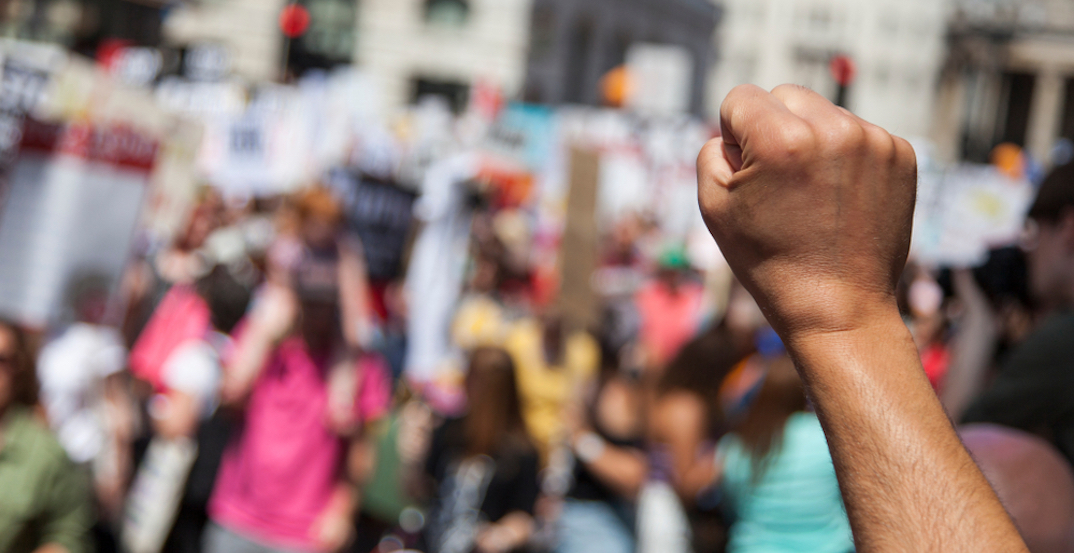 The Liberals were elected as a minority government but didn’t win a single seat in the Alberta, losing the popular vote 34 to 33% to Andrew Scheer’s Conservative Party.

Alberta proved to support the Conservatives with all but one of the province’s ridings going blue (NDP’s Heather McPherson won in Edmonton) as voters opposing the Liberals feel disregarded by the federal government.

A Facebook group, VoteWexit.com, grew in followers, gaining thousands of supporters in the hours after the re-election was announced.

“We are all heartbroken,” states the VoteWexit Facebook page. “We have been betrayed by an ungrateful population of Eastern Canadian voters, who have spit in your face, as they watched you suffer through job loss…. over taxation….. over regulation….. yet took endlessly from YOU to fund their social programs. Well no more. Albertans are the toughest and most resilient people on planet earth. Get some rest tonight. Because tomorrow we begin the march to independence.”

As of this writing, the recently-surged group has 122,296 followers.

On Tuesday, #Wexit was trending on Twitter in Canada, calling for the West to split from the rest of the country.

Here are some strong reactions from the west coast as talk of separation has seriously ignited.

Today Oct 22 the clock starts for Alberta Separation, we have a short window to fix Alberta

Looking at this results map for #elxn43, i’m coming around to the idea of Alberta separation. In fact, looks to me like we should carve the country up into 5 or 6 new entities. Imagine the happiness when we’re not regionally at each others’ throats! pic.twitter.com/ooWg4JqQ0U

The Wexit page on FB went from 2k yesterday to 99k this morning. Half an hour later, it’s at106,000
It will be 200k by tomorrow. #albertaseparation #wexit
Fed Up Westerners are done!

Trudeau’s re-election is going to tear Canada in half.
Good job Quebec. You’ll get your separatism desires.
The west is leaving. Trudeau’s legacy will be one of Post Nationalism…. after Canada splits in half. #Wexit https://t.co/ofZZsiH2ep

Alberta and Sask are all blue. The Bloc, Greens and NDP want to shut down oil. This is the time for #WexIt

Ladies and gentlemen, #cdnpoli has spoken. Alberta’s economy is to be sacrificed at the altar of political altruism. 4.3 million Albertans were just served notice, our contribution is not wanted. We’re fine with that.

Message to our Albertan friends. You must realize that Canada is not, and will never be, your country.

The Canadian gvt. will always work against your interests.

Hey @realDonaldTrump have you ever thought about expanding Montana ? #albertaseparation

Alberta has a great future but NOT in Canada#albertaseparation #NOFEAR pic.twitter.com/ziAfcTohKe

Last night Canadians voted overwhelmingly to shut down the main Resource Industries of AB/SK. Those in AB/SK voted for survival. When one part of Canada votes to destroy another, we don’t have a country.

The time has come to go our separate ways.#albertaseparation #wexit

The division is complete. The only remaining option is the separation of the Republic of Western Canada from this defective confederation. #Wexit#AlbertaStrongAndFree

We need to separate, you must help us take the lead here sir. Help us separate from Canada. #wexit #albertaseperation

Alberta as its own country is by far the most exciting idea I’ve ever heard of.

I don’t think it needs to become part of the US.

But with Trump in power,Alberta can make a VERY GOOD trade deal immediately.

How does this actually happen? #albertaseperation #alberta51 #wexit