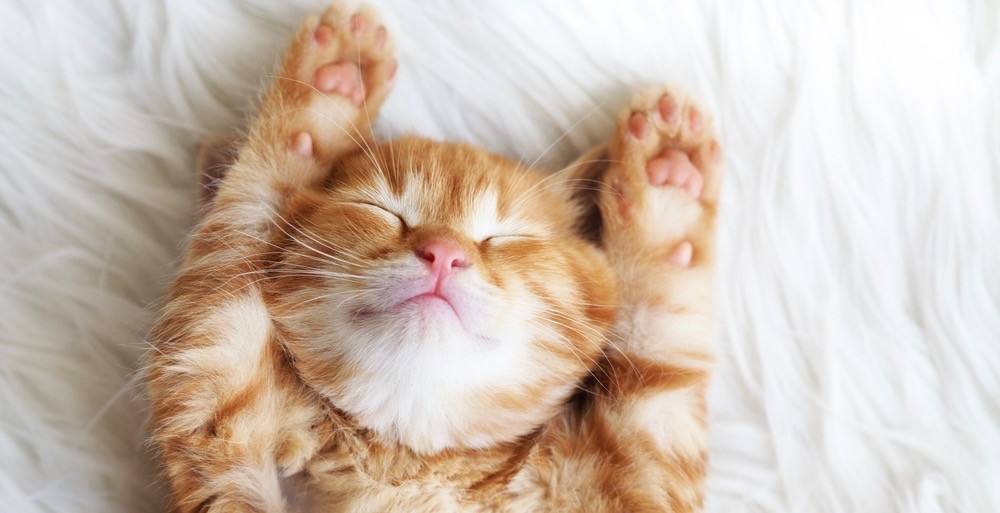 Albertan pets just got a little safer after a Sunday morning meeting of the Alberta Vetinerary Medical Association (ABVMA).

The ABVMA met and voted in favour of two resolutions, the first making it a requirement for veterinarians and veterinary technologists to report any neglect or abuse of animals that they become aware of.

Changes to the existing legislation in the Animal Protection Act would include adding specific definitions of animal abuse and neglect, as well as ironing out a peer-reviewing disciplinary process for veterinarians who fail to report.

The new definitions will cover “malicious or inappropriate infliction of physical injury, sexual abuse, mental abuse, poisoning, asphyxia, drowning, and evidence of organized dog fighting,” according to a release from ABVMA.

Neglect is defined in the release as “the failure to provide animals with adequate basic necessities supporting health and well being for extended periods leading to suffering, serious injury or death.”

“This is an important step forward for our profession and for animal welfare in this province,” said Dr. Darrell Dalton, Registrar of the ABVMA, in the release.

“I’m grateful for our members who have demonstrated such a profound commitment to their role as guardians of animal welfare in our province by voting in favour of these resolutions.”

The second resolution passed by the association was regarding the ban of medically unnecessary surgical procedures, such as tail docking, ear cropping, declawing, cosmetic dentistry, tail nicking, tail blocking, tattooing (other than for the purpose of registration and identification), front declaw removal, body piercing, tendonectomy, and devocalization.

The ABVMA will be proposing amendments to the Veterinary Profession Act General Regulation following the favourable vote.

Alberta now joins BC, Quebec and the four Atlantic provinces to ban the cosmetic procedures.

When BC instituted the ban in 2016, it was backed by an “unprecedented” 91.5% of vet college voters.