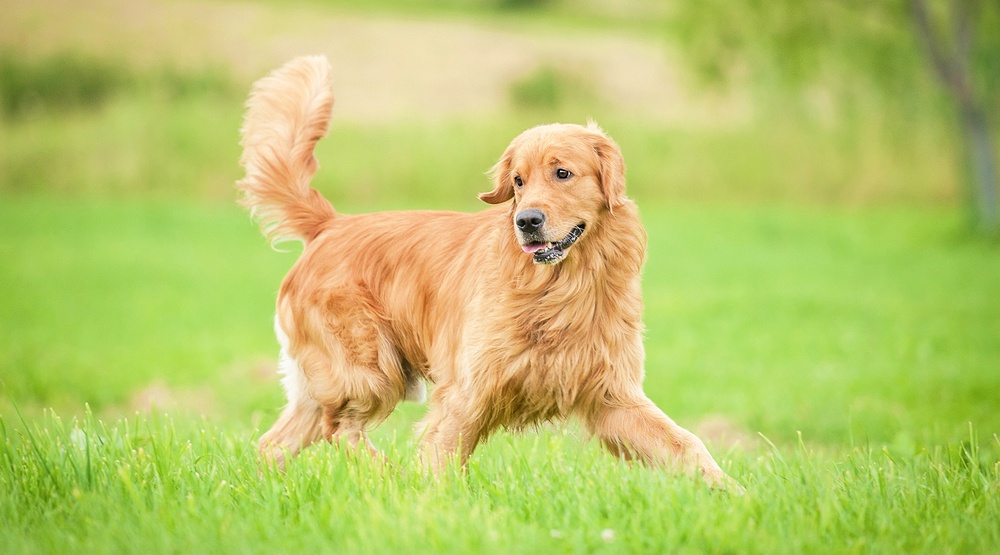 The College of Veterinarians of BC has voted overwhelmingly to ban the cosmetic tail docking of dogs, horses, and cattle, and tail alteration in horses.

“Veterinarians have an ethical responsibility to the animals they treat and tail docking goes against that responsibility,” said President Dr. Brendan Matthews in a release.

“We ask other provinces to follow suit and for breed associations to recognize the changing times.”

The ban was backed my an “unprecedented” 91.5% of college voters. BC now joins the four Atlantic provinces, and Quebec, on banning the cosmetic procedures.

It also brings British Columbia into line with the Canadian Veterinary Medical Association’s (CVMA) opposition on the practices.

Tail docking is needed only in cases of injury or for medical reasons, to remove a tumour for example, and many European countries, Australia and New Zealand restrict the practice.

According to the college, no scientific evidence supports a welfare or medical benefit for tail docking or alteration in dogs, horses, or cows.

However, there is evidence that it can lead to problems with an animal’s behaviour and communication, as well as increase the risk of infection and phantom pain.

Some breed associations still resist tail docking bans because of historical practices, but any veterinarians who continue the practice will now face disciplinary action from the CVBC.

The Prevention of Cruelty to Animals Act also allows the BC SPCA to investigate and recommend charges against anyone thought to be carrying out such procedures.