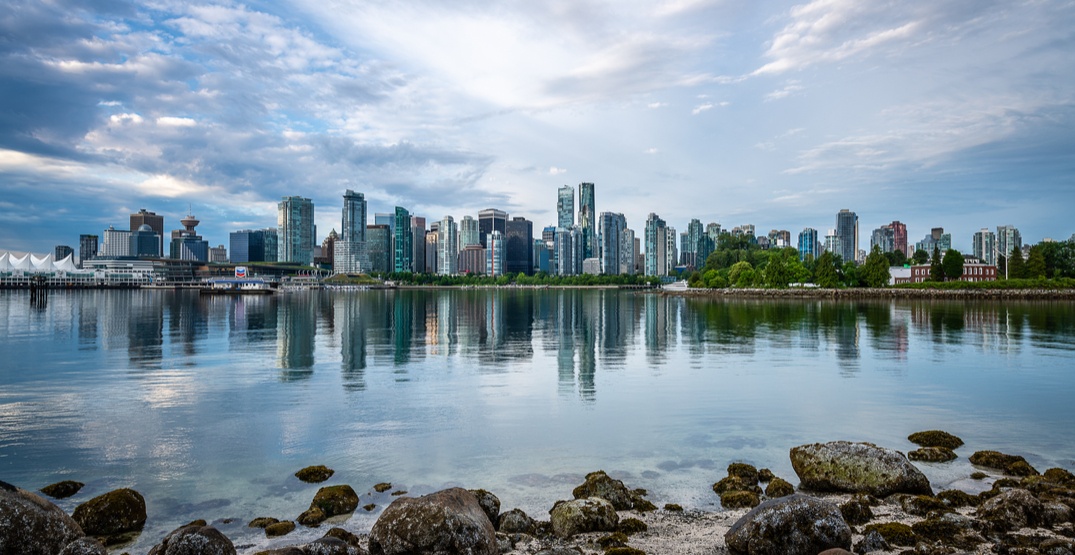 The Air Quality Advisory issued for Metro Vancouver and the Fraser Valley has been cancelled.

The advisory was announced yesterday and was continued this morning.

“Air quality has improved due to clean air pushing wildfire smoke out of the region,” reads the statement from Metro Vancouver.

“A significant change in the weather is also forecast to bring cooler temperatures and some precipitation to the region over the next week.”

The #AirQuality Advisory for Fine Particulate Matter in #Metro Vancouver and #FraserValley has been lifted. AQ has improved and a significant weather change is expected to bring cooler temperatures & precipitation. We continue to monitor wildfire conditions. pic.twitter.com/k0hKltQ4IL

According to the weather forecast for Metro Vancouver, rain is expected in the region for the next several days.