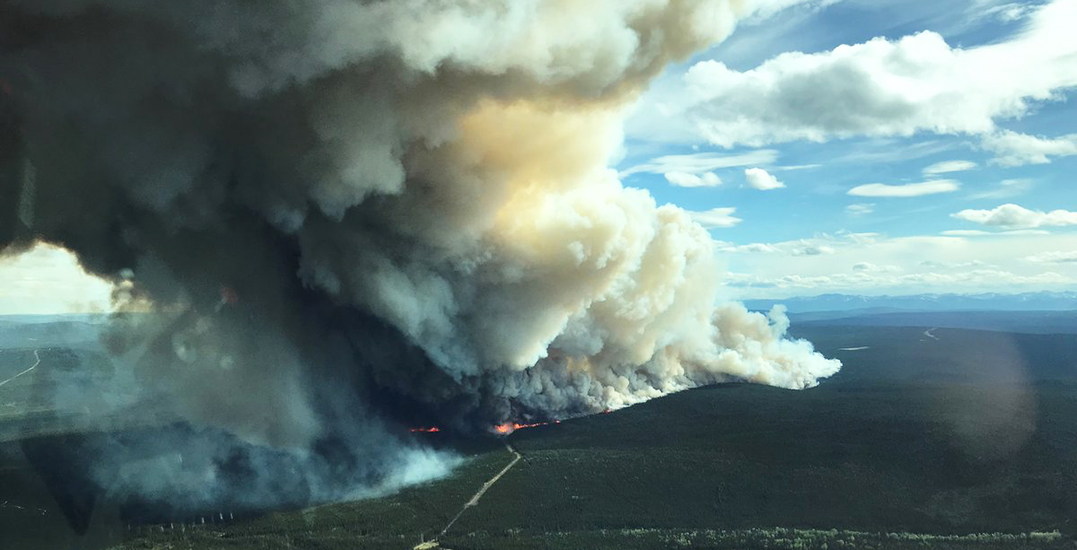 Summer is barely underway but a number of air quality advisories have already been issued across British Columbia due to wildfire smoke.

Most of the impacted regions are located in the interior of the province, namely Cariboo, Fort Nelson, Fort St. John, and Prince George, among others.

A smoky skies bulletin was released by the BC Government several days ago, stating that the smoke is expected to last for several days.

“During a wildfire, smoke conditions can change over short distances and can vary considerably hour-by-hour,” reads the bulletin. “Wildfire smoke is a natural part of our environment but it is important to be mindful that exposure to smoke may affect your health.”

During smoky conditions, the following steps should be taken:

Those who experience symptoms such as chest discomfort, shortness of breath, coughing, or wheezing are asked to contact a healthcare provider.

According to the BC Wildfire Service, there are currently 28 active wildfires in the province.

An update on the advisory is expected later today.