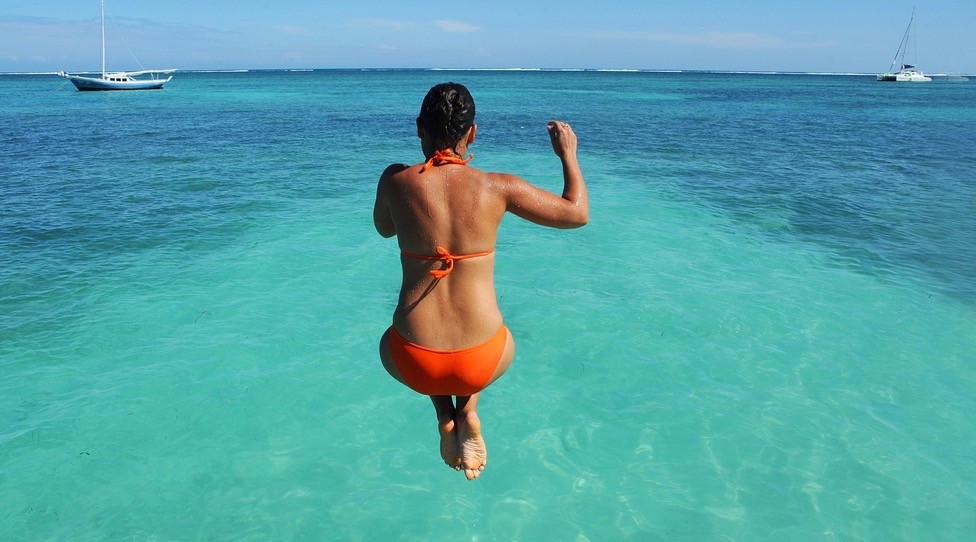 The airline will be flying to Australia, South America, Caribbean, and the USA from three of Canada’s major airports.

“Air Canada is continuing its strategic, global expansion with a diverse range of exciting new non-stop routes this winter to Australia, South America, the Caribbean and the United States,” said Benjamin Smith, President, Passenger Airlines at Air Canada in a press release.

Montreal will see its first South American route to Lima, Peru, and will offer travellers in Atlantic Canada a gateway to the Andes.

New flights will be offered to sunny destinations from Toronto, making it easier to hop to the Caribbean during the bitter cold of winter. 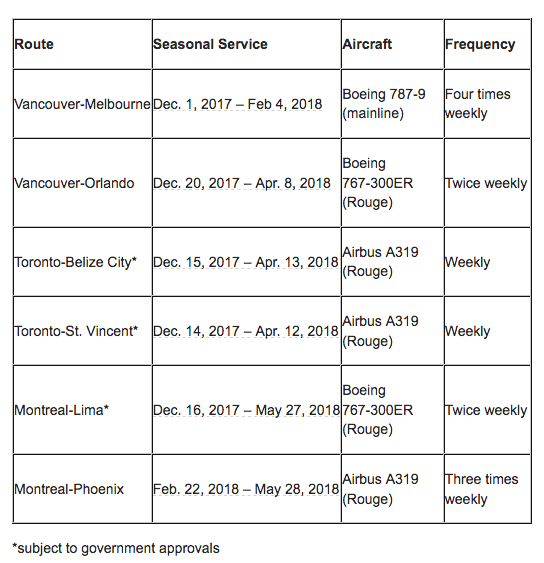 All flights provide for Aeroplan accumulation and redemption, and for eligible customers, priority check-in, Maple Leaf Lounge access, priority boarding and other benefits, according to the airline.