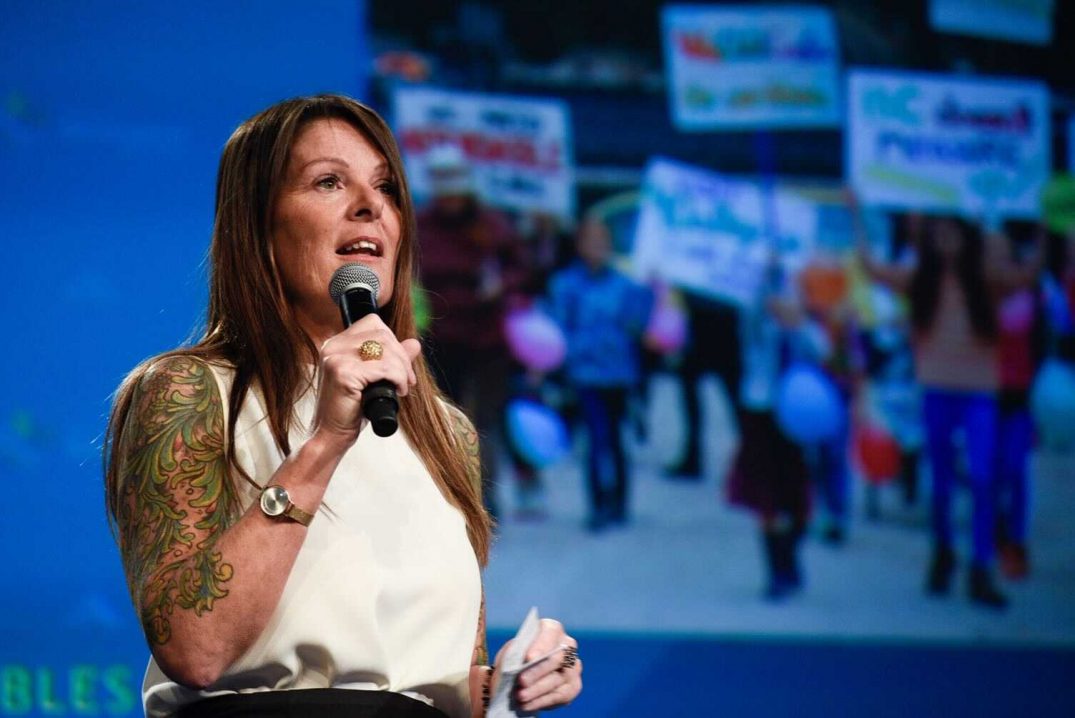 Written for Daily Hive by Sharon Gregson, of the Community Plan for a Public System of Integrated Early Care and Learning (known as the $10aDay Plan)

Childcare in BC has never been affordable, broadly available or of consistently high quality with well-qualified, fairly paid early childhood educators because it has relied on a market- based approach rather than on a publicly funded system.

Without public funding, parent fees are too high for most families but too low to compensate ECEs fairly. The inextricable and problematic link between parent fees and educator wages makes expansion of quality childcare difficult. As a result, BC has never had licensed spaces for more than 20% of young children.

It is in that context that the Community Plan for a Public System of Integrated Early Care and Learning (known as the $10aDay Plan) was launched in 2011. The $10aDay Plan is a comprehensive, fully costed public policy solution with a 10-year implementation schedule. The plan has become the benchmark against which everyone — general public, media and political parties — measures progress on childcare in BC.

The $10aDay Plan provides a concrete strategy to assist families in recovering from the impacts of COVID-19 and build a sustainable economy. The Plan calls for a maximum of $10 a day parent fee for full-time care, $7 a day for part-time care with no-user fees for families who earn less than $45,000 a year. It calls for more licensed publicly owned spaces including for children with special needs, a provincial wage grid for Early Childhood Educators starting at $26/hr, and new investments in Indigenous-led childcare. Supporters of the $10aDay Plan represent more than two million British Columbians: 64 local governments, 34 school boards, community organizations, labour unions, medical health officers, credit unions, businesses, politicians, academics, media, plus thousands of parents and grandparents from across the province.

Now for the first time in BC history, all three major parties have made substantial childcare promises in their 2020 provincial election platforms. In previous elections, the BC NDP and more recently the BC Greens prioritized childcare investments, and now the BC Liberals have too. This is a major shift.

Here’s a brief analysis of each platform and record:

BC Greens voted in support of NDP investments over the last 3.5 years. A strength of their platform is support for moving childcare into the Ministry of Education — a key element of building a publicly funded system. Their platform highlights affordability for working parents of very young children and establishing a professional wage for Early Childhood Educators. However, they have not committed enough funds to implement this promise in any timely way. They also continue to make a false separation between childcare and early learning. We will be calling on them to support a greater financial investment and recognize that quality childcare is early learning.

BC Liberals underspent their childcare budgets while in government and since then voted against childcare investments. Their affordability promise is a significant shift for their party and includes a substantial financial investment. The key strength is their commitment to lower fees for many families. Their approach will require widespread income-testing to assess family incomes and create a new ministry, so it is not clear how quickly it can be implemented. We will be calling on them to move away from their previous failed market-based approach which resulted in high parent fees and low ECE wages, and immediately introduce a province wide wage grid for ECEs and ensure public funds are used to create public assets.

BC NDP made measurable progress on childcare over the last three years — on parent fees, ECE wages, and new spaces. Their platform includes detail and costing for key next steps required to build a publicly funded accessible system including universal before and after school care on school grounds, a move to Ministry of Education, and a separate capital budget. They have committed the funds required to move incrementally towards these goals. We will be calling on them to immediately expand the number of $10aDay sites across BC prioritizing programs located in facilities that are already publicly owned, such as schools and community centres; capping fees, introducing a province-wide wage grid for ECEs and ensuring that public funds are used to create public assets.

These election platforms are a hard won and momentous victory for generations of families and educators who advocated for decades for quality affordable childcare. The political promises are a remarkable indication of our collective success at advancing systems change, as all parties, whether they have previously supported government investments in childcare or not, now recognize the popularity of the $10aDay Plan to voters, the importance of childcare to British Columbians and the impact of childcare on BC’s economy.

Our focus now moves to holding a new government accountable to deliver on $10aDay policies. For more information and to add your support for the $10aDay Plan see www.10aday.ca.