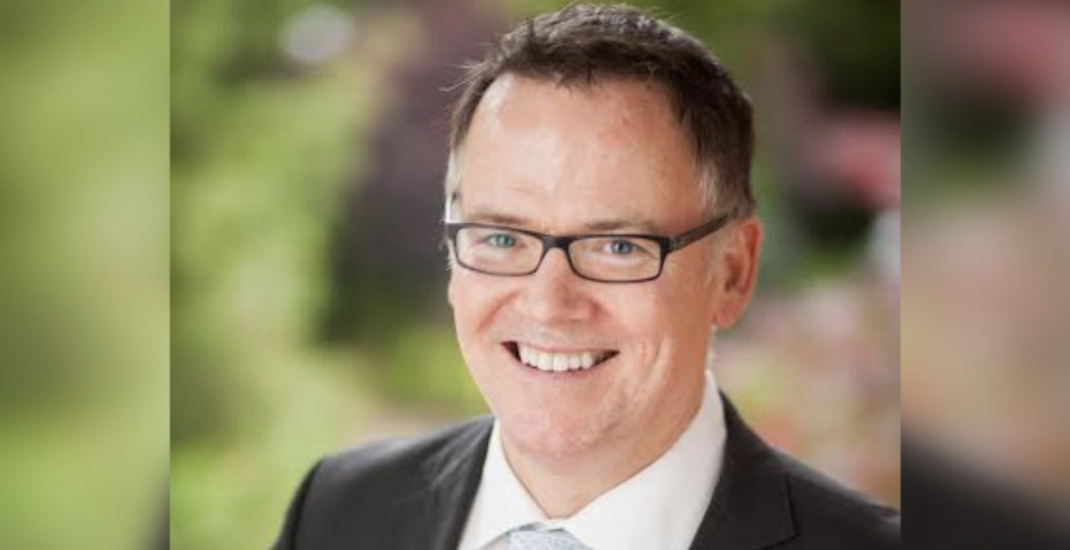 Written for Daily Hive by Kevin Falcon, the former Minister of Transportation under the BC Liberal Government.

I find it amusing that NDP leader John Horgan is bragging about removing tolls off the Port Mann Bridge. Put aside for a minute that traffic over the bridge has grown dramatically due to the removal of the tolls. Or the hidden costs that families and businesses must now bear sitting mired in traffic congestion. Or the negative environmental impacts caused by tens of thousands of vehicles idling in traffic every day.

I’ll concede it was smart politics to remove the tolls if really bad public policy. But I would like to remind the public, there never would have been a bridge for the NDP to remove tolls from had they been the government of the day. Why do I know this? Because they steadfastly opposed the replacement of the 50-year-old five-lane Port Mann Bridge. They continued their opposition right up to the opening of the new 10-lane bridge in 2016.

It’s part of a pattern with the NDP. They stridently opposed virtually every major transportation project we built during my six years as Minister of Transportation and Infrastructure. Whether the Port Mann Bridge, Canada Line, Evergreen Line, South Fraser Perimeter Road, or Sea to Sky Highway, I could always count on NDP opposition.

I thought about this last week while I was sitting with my family in traffic for over an hour waiting to get through the George Massey Tunnel. I sat staring at the $95 million of unfinished work that was halted once the NDP cobbled together their minority government after losing the 2017 election. In short order, they cancelled the already under construction 10-lane bridge, which would have replaced the current gridlock of the tunnel with a safer new span complete with cycling and transit priority options. This, in spite of the fact that the successful bid government had in its possession, was for $2.6 billion, some $900 million under the $3.5 billion budget.

Once in power, the NDP then brought in their misnamed Community Benefit Agreements, which required future capital projects to adhere to a 1970’s era mandatory unionization and “hiring hall” approach. In effect, all bidders must be unionized and rather than use their existing highly trained employees, would instead receive workers from the NDP imposed hiring hall. Unionized contractors are an important part of our construction landscape and have demonstrated their capabilities in building much of BC’s infrastructure over the years. But to effectively shut out 85% of the construction sector on project bidding, while imposing archaic rules on remaining bidders, only saddles taxpayers with higher costs due to reduced competition.

So, whether it’s the Site C project where the NDP are covering up massive cost overruns, or Horgan’s latest promise to extend SkyTrain to Langley, forgive me if I hope that voters understand the consequences of another NDP government.