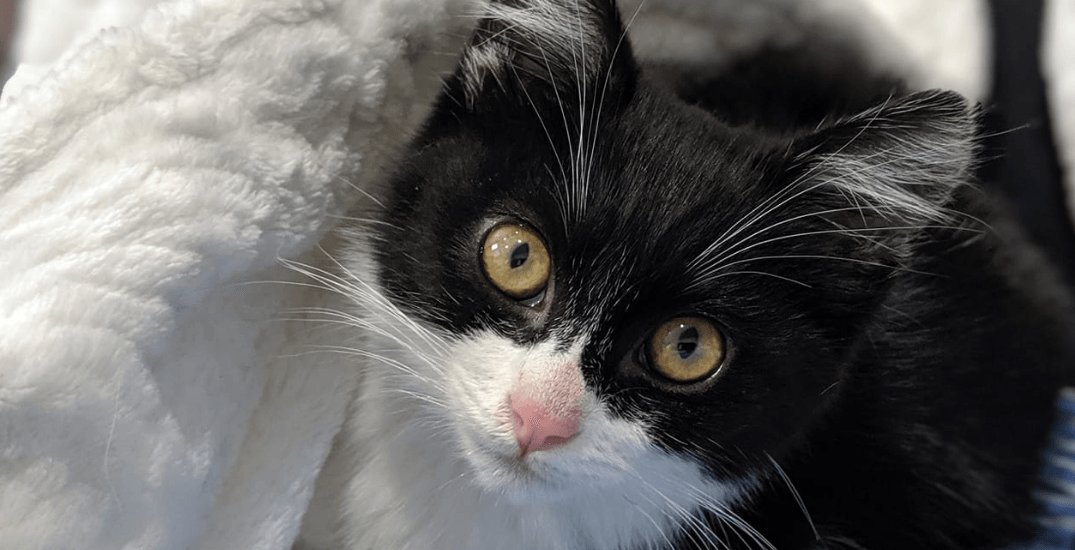 Just two weeks ago we told you about a Vancouver-area animal rescue that was desperate to find people to help foster litters of abandoned kittens it had taken in.

Now, some of those adorable fuzzballs are ready to be adopted to their forever homes.

Big and Small Rescue Society took in another 35 orphaned kittens just last weekend, and plans to bring in more throughout the summer.

All have been vetted by Atlas Animal Hospital and are now in the care of patient foster parents until permanent homes can be found.

“Not an easy task getting 35 kittens seen to! It was a long day for everyone, especially the kittens. These babies need a second chance,” the group’s rescue coordinator tells Daily Hive.

Although it operates locally, the group takes in unwanted animals from areas where animal overpopulation is an issue, and overwhelmed shelters often are forced to make the heartbreaking decision to euthanize perfectly healthy pets because there just aren’t enough adopters.

These are 10 of their brood of abandoned kittens that are in need of adoption. They have been vetted by the shelter veterinarians in the US as well as evaluated in Vancouver. They have received their first vaccine (FVRCP), had flea treatments and are dewormed. 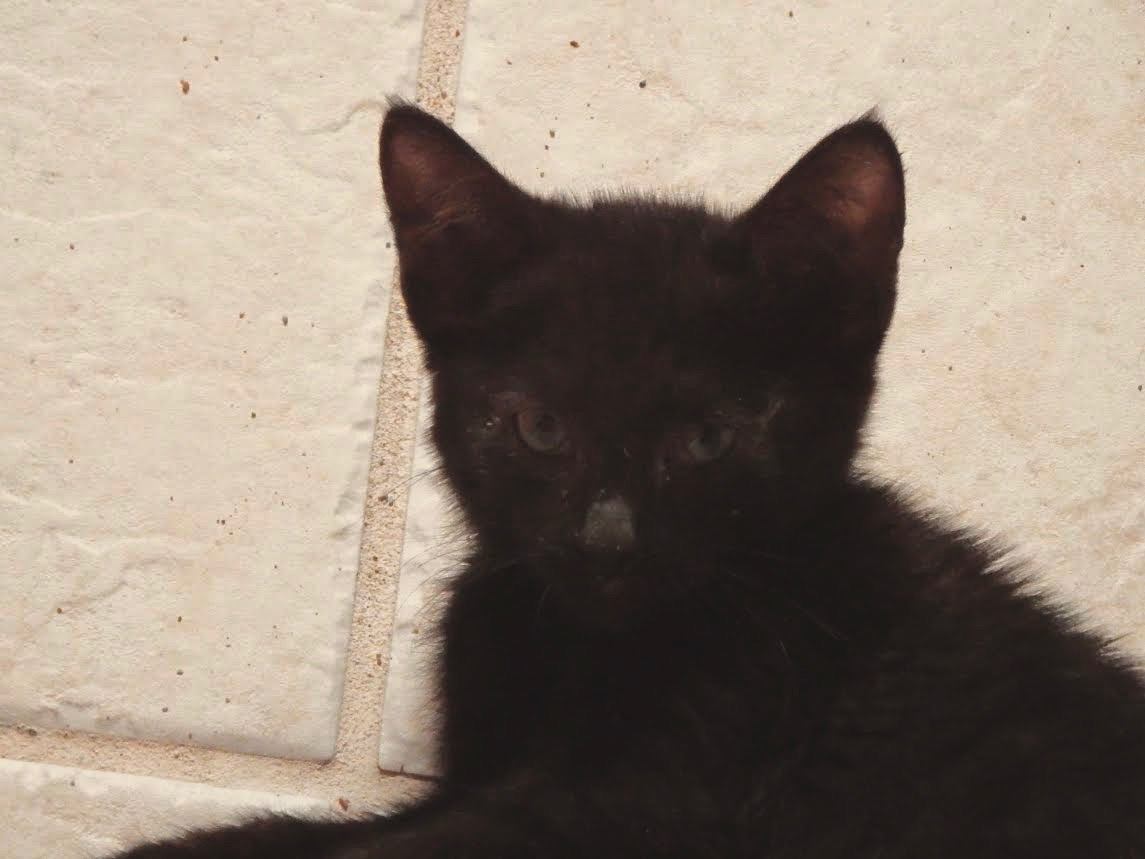 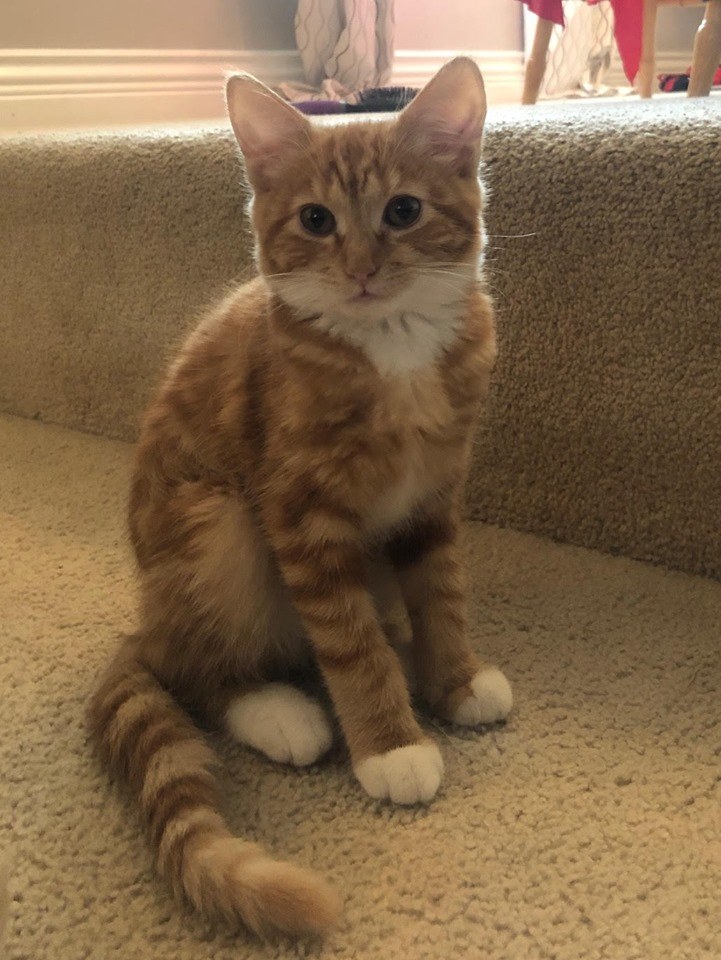 This lovely four-month-old marmalade girl gets along well with the resident dogs and kids she’s being fostered with. 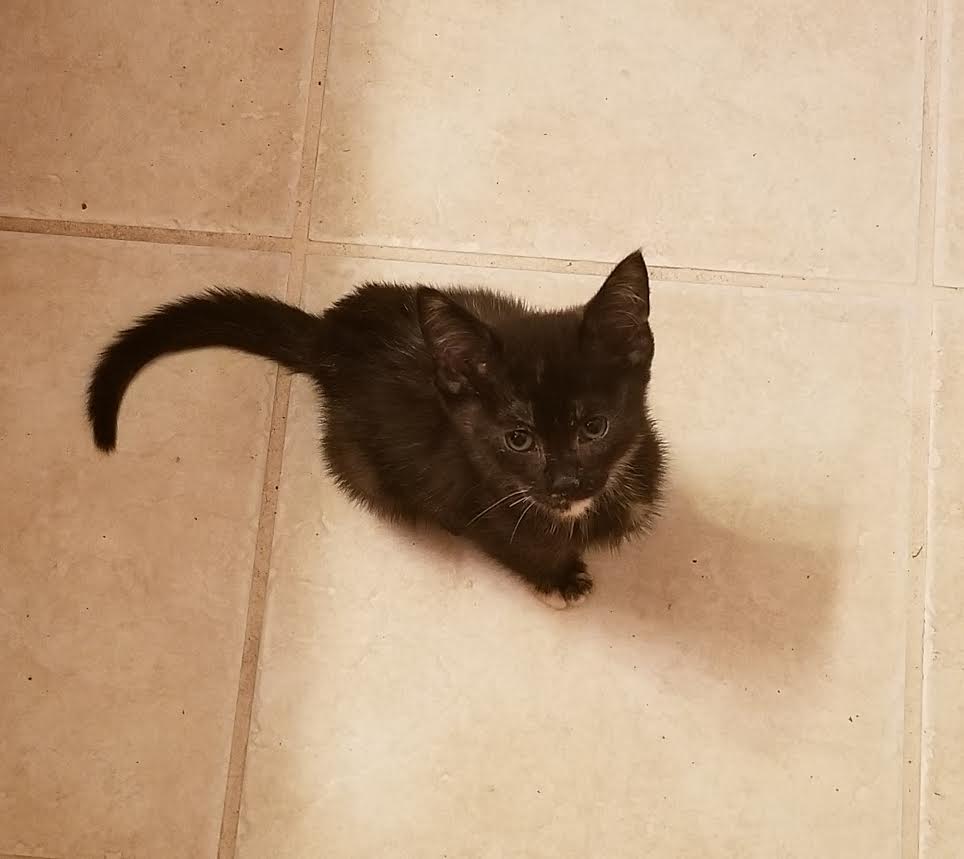 Pumpkin is also two to three-months-old, and just like Lily, she loves to play. 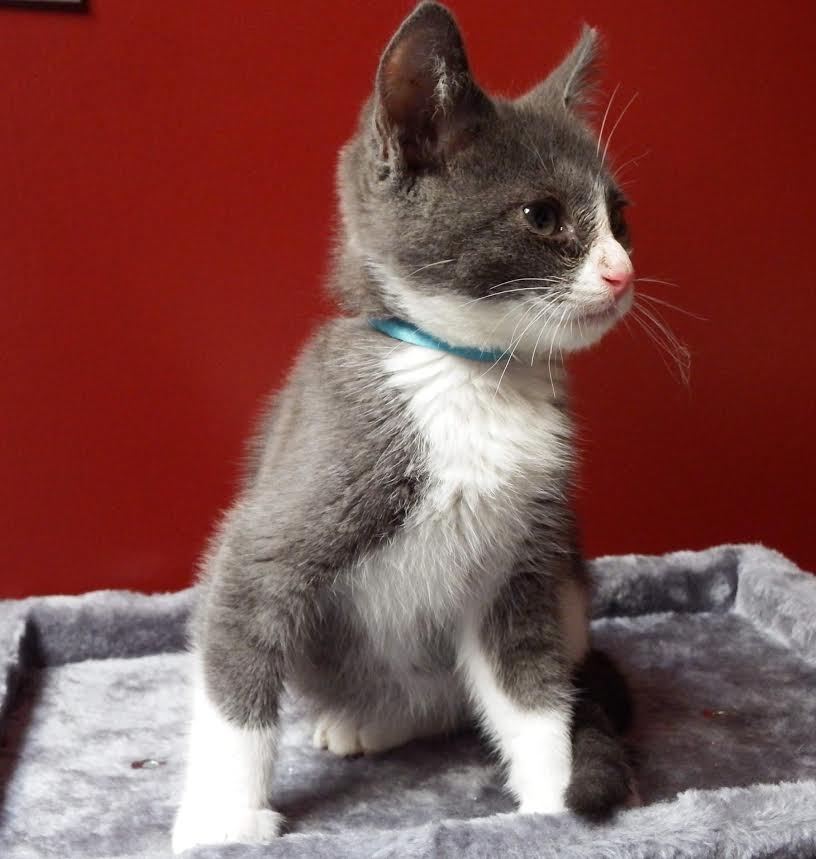 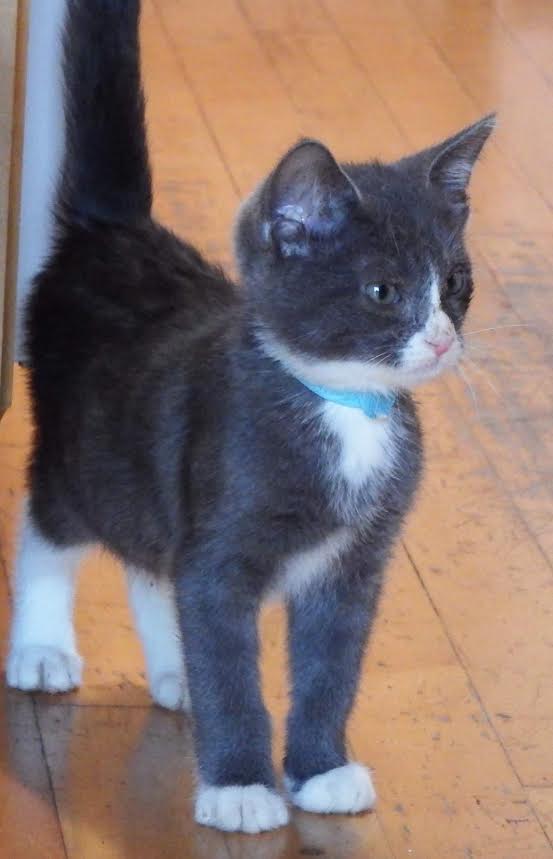 These lovely male grey and white kittens are believed to be two to three-months-old. Both are “purring machines who love to play.” 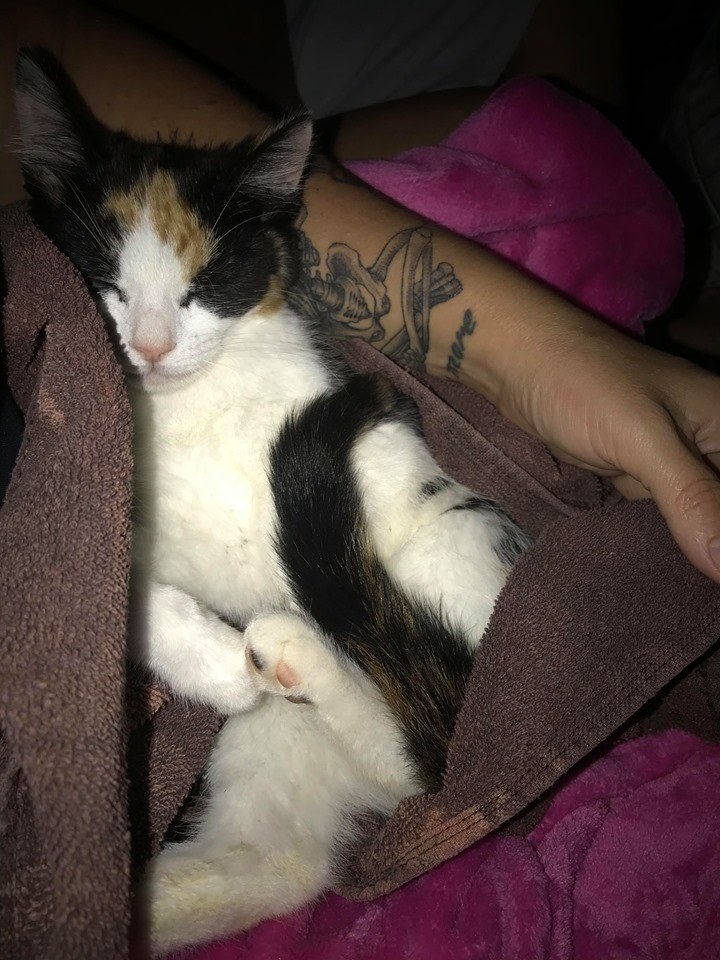 This tri-coloured female is described as a super sweet little bean who loves to be cuddled. 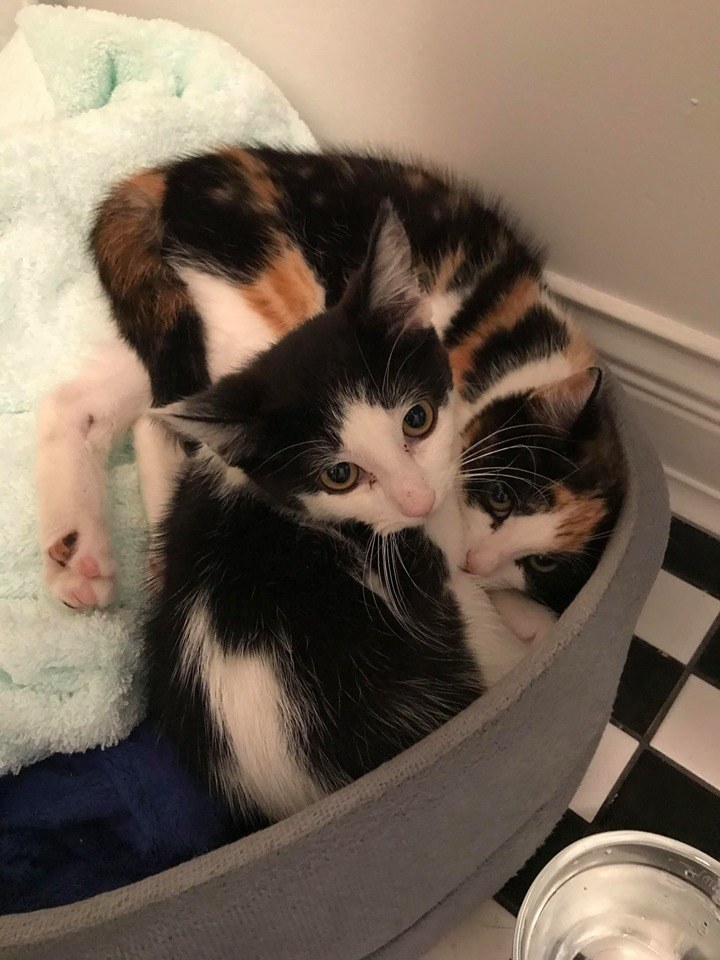 This “Tuxedo” male is orphaned and believed to be three to five-months-old.  Also a cuddle bug. 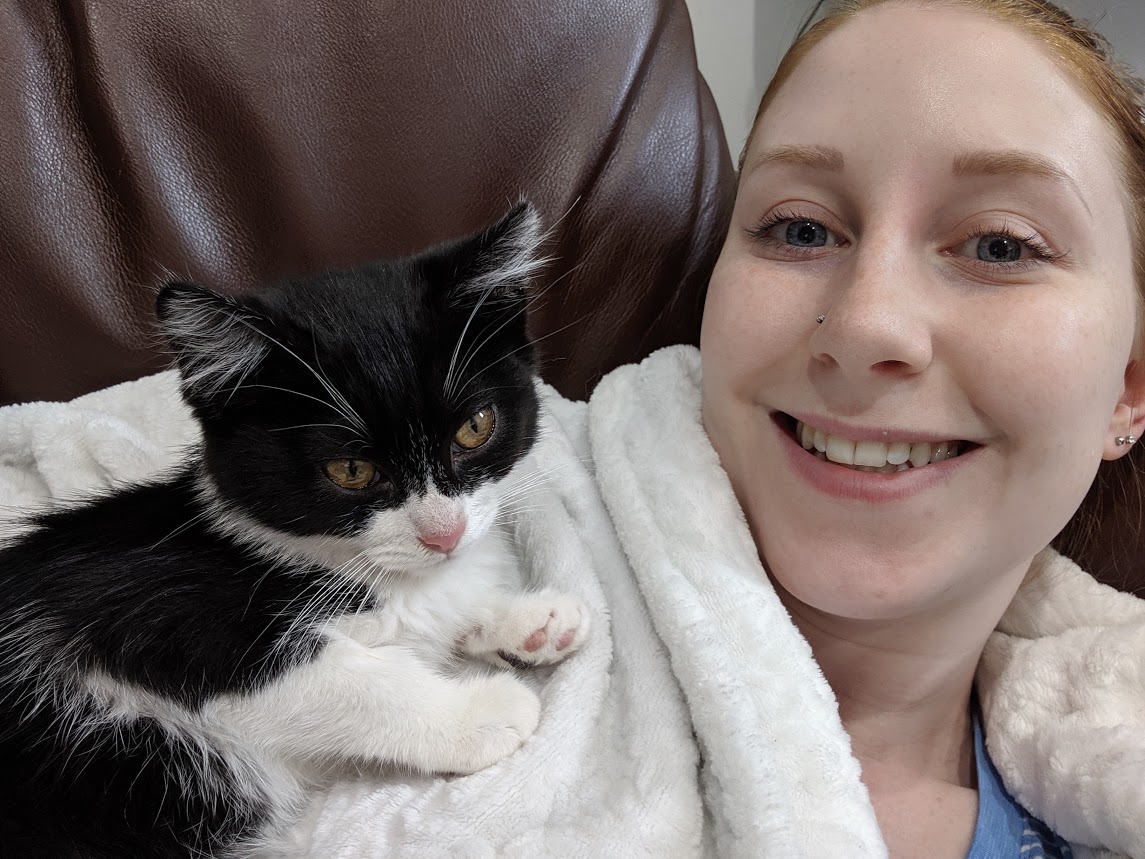 The best guess is that Buttercup, another orphaned Tuxedo, is three-months-old, and is described as “a complete doll.” Her foster mama described her as “absolutely adorable” with a feisty personality — and isn’t a fan of being left alone. 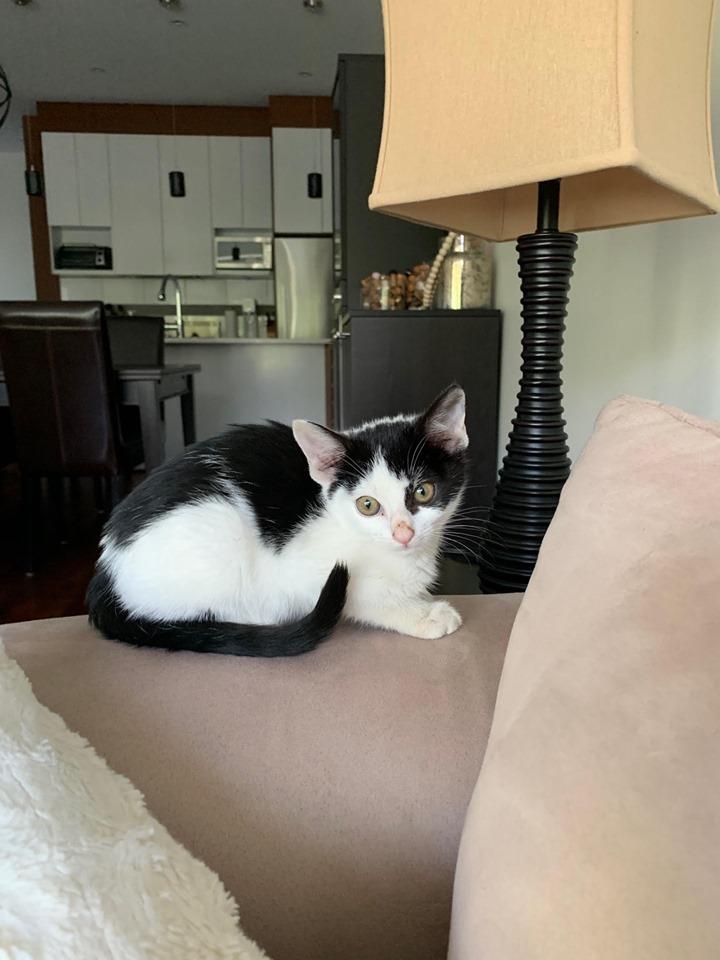 A three-month-old Tuxedo who is very friendly and loves warm laps. 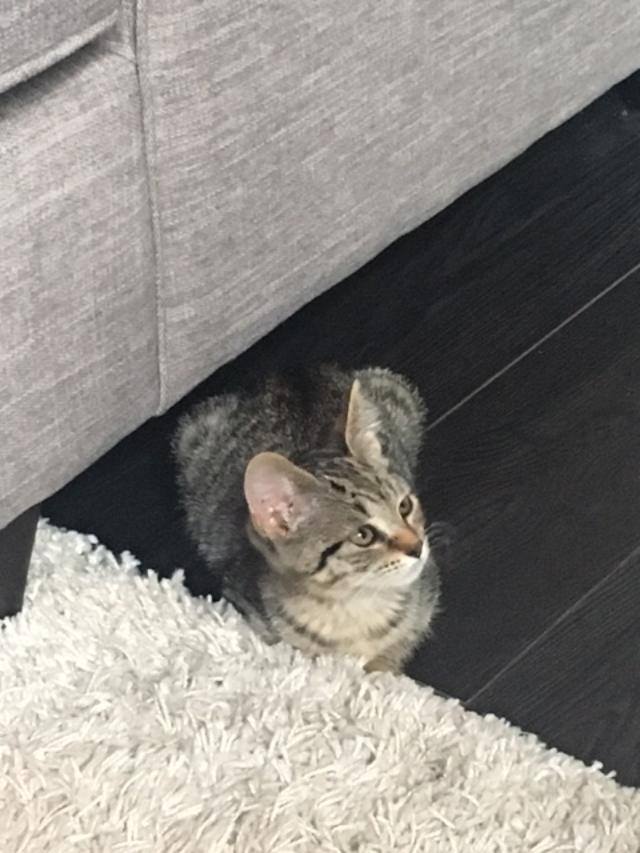 This grey Tabby is around three-months-old and is described as very affectionate. Currently being fostered with two small children, she’d love someone to play with — perhaps another cat — or someone who works from home.

The group is also still looking for foster parents to take in more kittens as they await adoption. If you are interested please email [email protected] for more information. 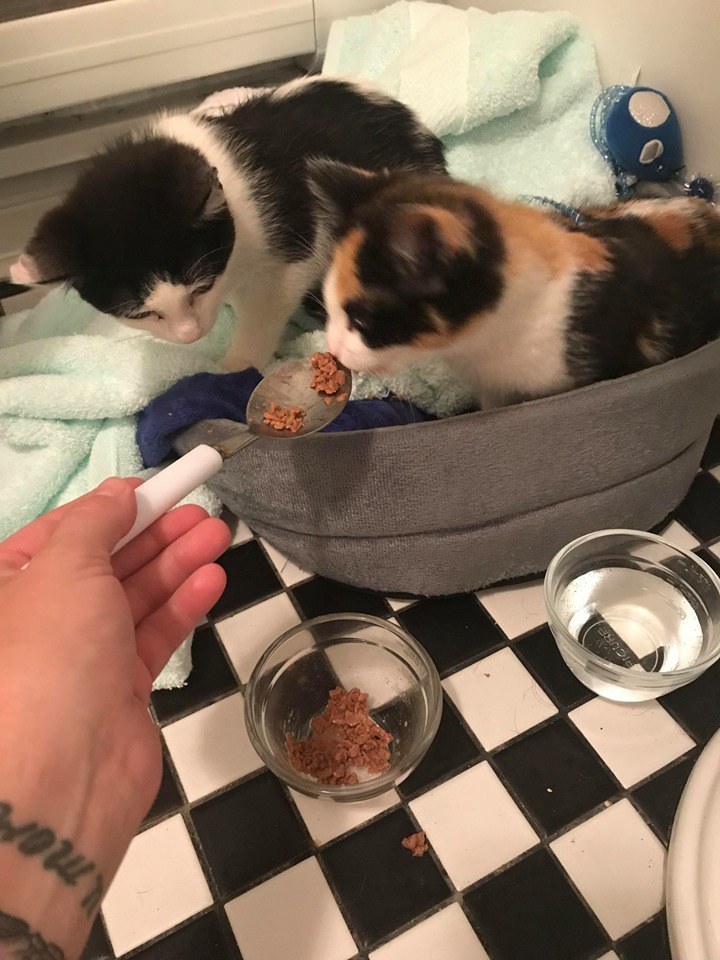