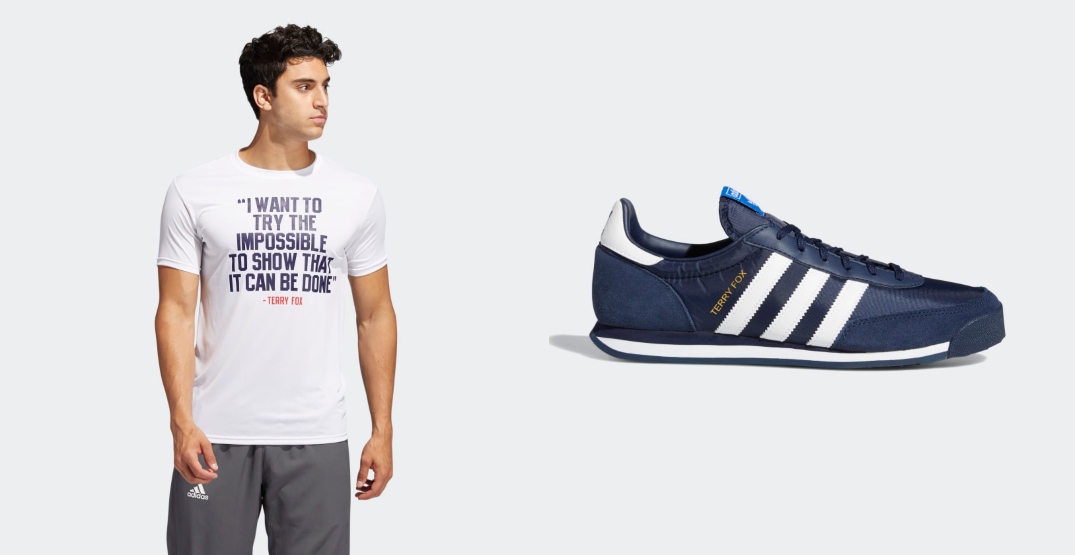 The Terry Fox Collection is back, and it’s in support of a great cause.

The limited-edition collection from Adidas features the Orion, the same shoe that Terry Fox wore throughout the Marathon of Hope back in 1980. When Adidas made those shoes available last year for the 40th anniversary of Fox’s inspiring run, they sold out within minutes.

All of the net proceeds will be donated to the Terry Fox Foundation to support cancer research.

Adidas is also offering the Ultraboost DNA shoe — a modernized version of Fox’s old kicks, featuring a golden maple leaf on the tongue label. Seven different Terry Fox T-shirt designs are for sale, including a few featuring inspiring quotes from the Canadian hero, such as: “I want to set an example that will never be forgotten.” 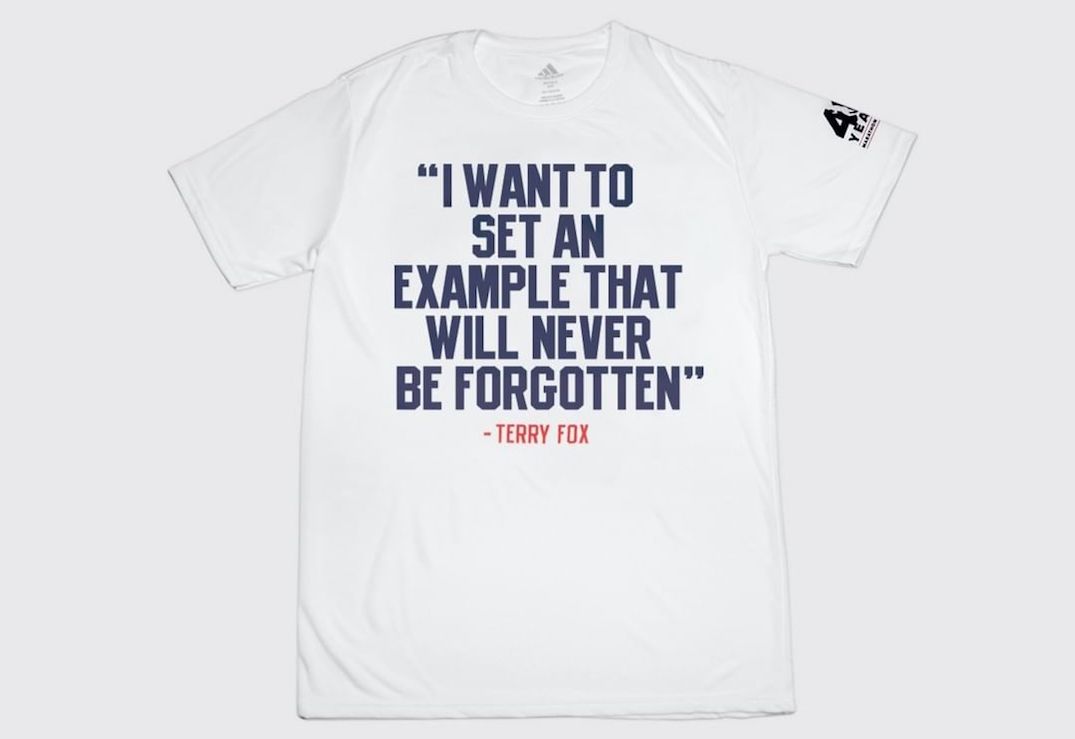 The retro Orion shoes are selling for $130 on the Adidas website, while the new Ultraboost DNA shoes are listed for $250. The T-shirts are $40 for adults, and $35 for children’s sizes.

“We’re honoured to continue to support Terry’s dream and work collaboratively with both the Fox Family and The Terry Fox Foundation,” said Stew Smith, Vice President of Adidas Canada. “This year we’re bringing back our limited-edition collection including the shoe Terry wore during his Marathon of Hope, the Orion, with a call for all Canadians to celebrate Terry’s legacy.”

The relaunch is in advance of the annual Terry Fox Run, which takes place on September 19 this year.

“It’s heart-warming to see so many Canadians continue to participate in the Terry Fox Run and raise funds for cancer research in Terry’s name,” said Terry’s brother Fred on behalf of his family. “Seeing the adidas Orion shoe everywhere brings that nostalgia back, and reminds us there are miles to go to realize Terry’s dream of finding a cure.” 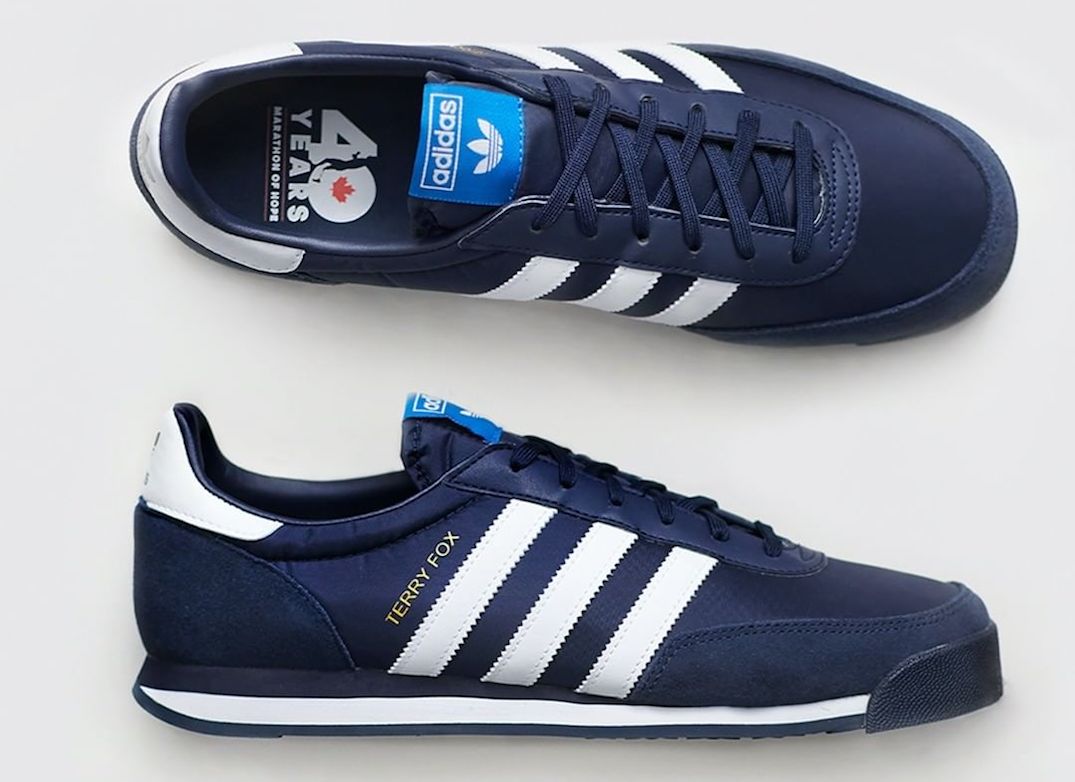