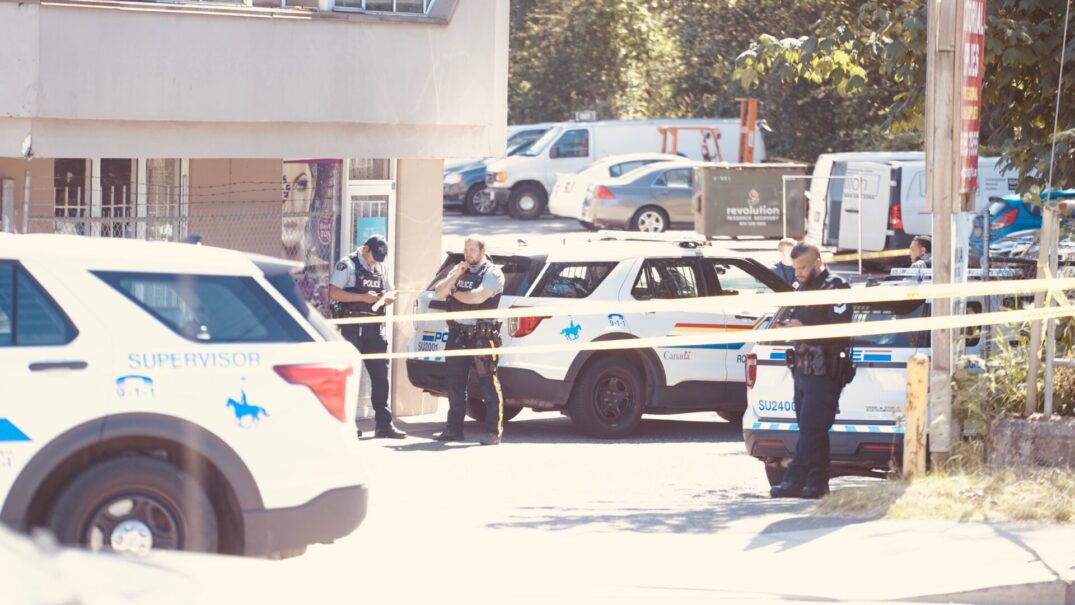 A man acquitted in the 1985 Air India bombing case has been identified as the victim shot and killed in Surrey, BC Thursday morning.

Surrey RCMP responded to a shooting near 82nd Avenue and 128th Street around 9:30 am. When Mounties arrived at the scene, they located a man suffering from gunshot wounds and gave him first aid until Emergency Health Services arrived. The man succumbed to his injuries on the scene. 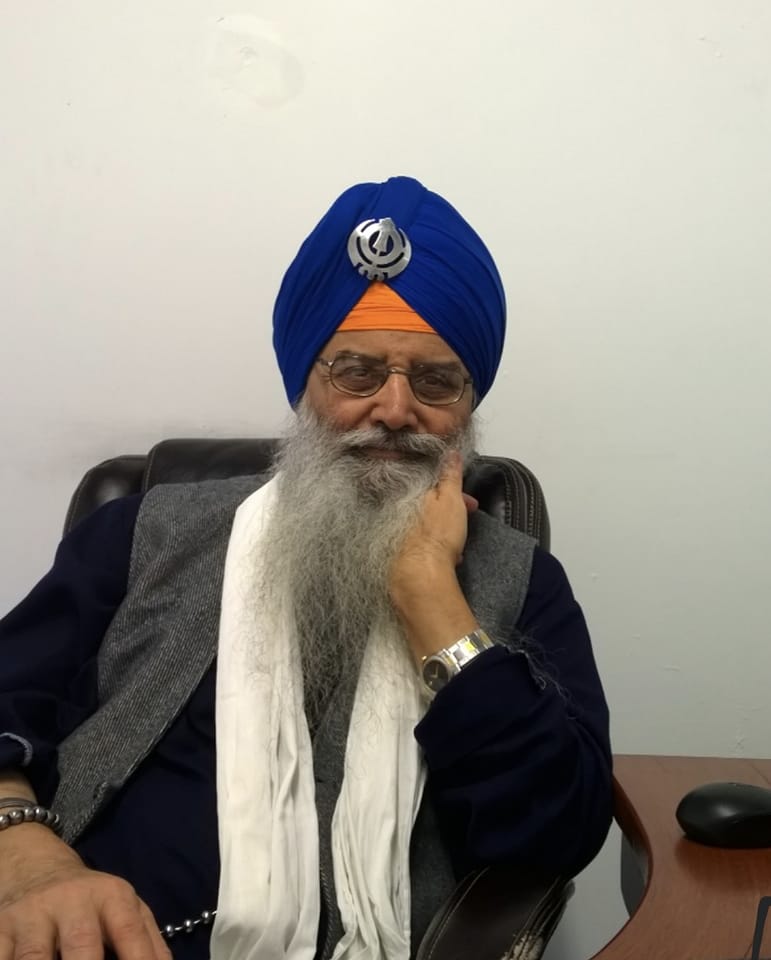 Initially, some media outlets said sources identified the man killed as Malik, but IHIT did not confirm this until Friday morning.

“We understand this is a high-profile, international story. However, we urge not to speculate as to the motive as our homicide investigators will be following the evidence,” Sgt. David Lee said Friday.

While the motive is undetermined, IHIT confirmed this incident appears to be a targeted shooting.

A burnt car found couple of blocks away in Surrey. pic.twitter.com/RDsXHighuC

CCTV appears to show the 75-year-old was alone at the time, Lee added.

A suspect vehicle, a white Honda CRV, was found engulfed in flames near 82nd Avenue and 122A Street.

“Review of CCTV determined that this CRV arrived… a short time before the shooting and waited for Mr. Malik,” Lee said.

Mounties say they are still looking for suspects and a second vehicle that may have been used as a getaway car.

The bombing of Air India flight 182 is the worst act of terrorism ever committed against Canadians and the deadliest attack on the travelling public until 9/11 happened. The plane was blown out of the sky by Khalistani separatist terrorists over Ireland. All 329 people aboard were killed, as well as two baggage handlers at Narita Airport in Japan.

The bombs and terrorist plots were conceived and executed in Canada.

Malik, who runs Khalsa schools in Canada, was charged along with Ajaib Singh Bagri in 2000 with 329 counts of first-degree murder in connection to the attack in 1985.

In 2005, the pair were acquitted. In Malik’s verdict, the judge said there was insufficient evidence from the RCMP and Crown to justify a conviction, and the main witnesses were considered unreliable.

Inderjit Singh Reyat of Duncan, BC, was the only one convicted in connection with the bombing. He served time for manslaughter as well as perjury, and was released from prison in 2016.

“The media will always refer to him as someone charged with the Air India bombing,” he wrote in a Facebook post. “He was wrongly charged and the Court concluded there was no evidence against him. The media and RCMP never seemed to accept the Court’s decision and I pray today’s tragedy is not related.”

He added that his father committed much of his life to his community and family, “and his goal was to see the immigrant Sikh community thrive through education and financial security. His legacy lives on through Khalsa Credit Union and Khalsa School.”

The Khalsa School of BC also posted their condolences for Malik’s passing, saying he was the “school’s driving force since the very beginning in 1986.”

“Mr. Malik’s legacy will carry forward always in Khalsa Schools of BC towards which they dedicated their heart and soul to standing up as the institution it is today,” the post reads.