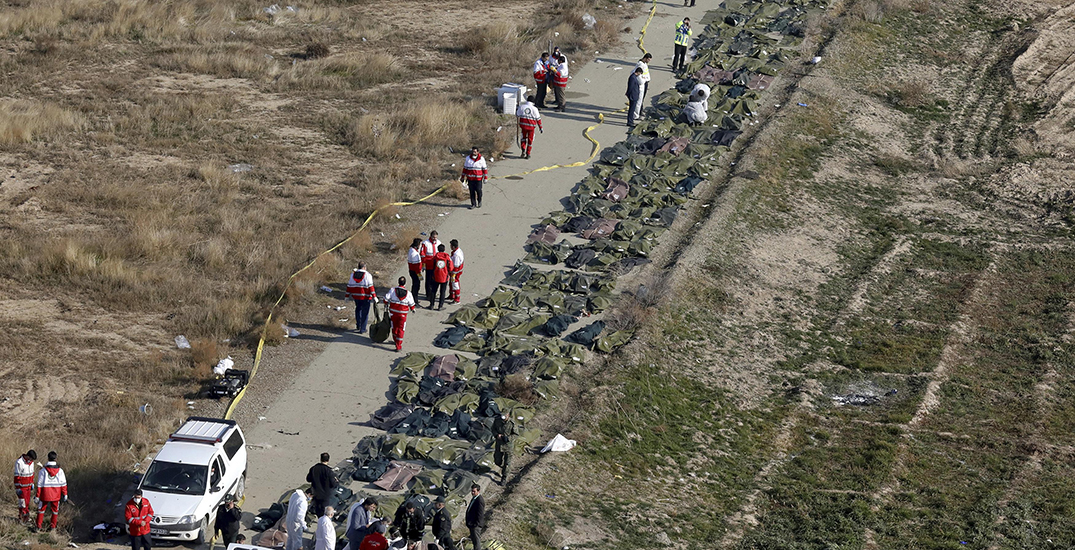 Canadian officials have owned the Iran plane crash as a Canadian tragedy, marking a shift from how the nation responded to the 1985 Air India bombing, experts say.

But as the investigation unfolds, a former government staffer who directed Canada’s review of the Air India bombing says officials must continue to keep victims’ families front of mind.

“There’s been a clear recognition of this as a Canadian tragedy, which is critical,” Taleeb Noormohamed, who was director of Canada’s review of the Air India bombing, told Daily Hive.

“That was something that didn’t happen in Air India.”

The Air India bombing was the deadliest attack on the travelling public until 9/11 happened — all 329 people aboard the flight died, most of them Canadian. The Iran plane crash claimed the lives of 57 Canadians, the most in any subsequent air disaster. 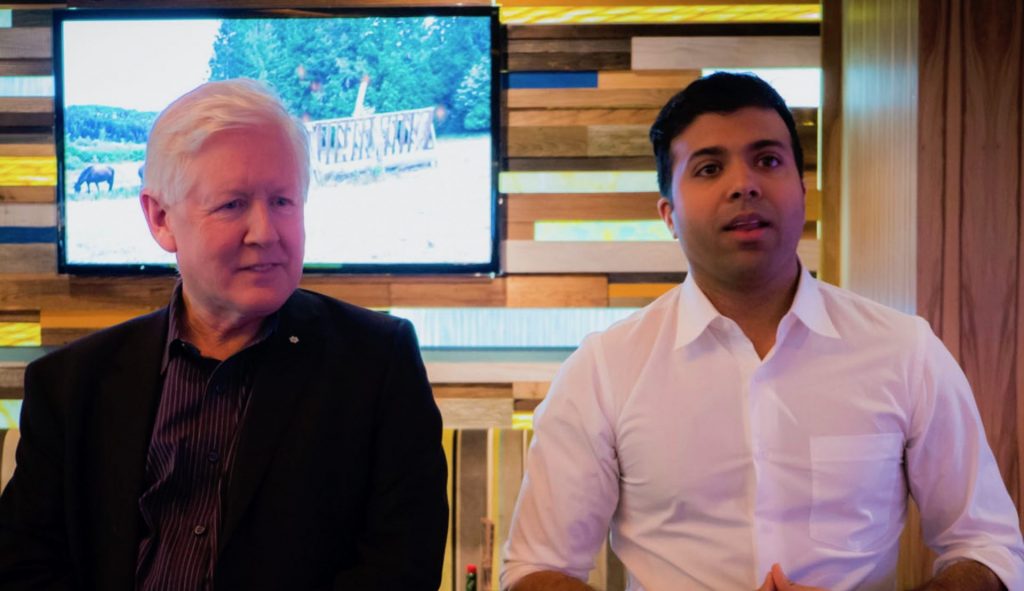 According to the 2005 report Noormohamed prepared with Bob Rae, who was independent advisor to the public safety minister, many families sensed the Air India bombing was never truly understood as a Canadian tragedy. This was despite most victims being Canadian and the bomb being built and loaded onto a plane in Canada.

Then-prime minister Brian Mulroney even phoned his Indian counterpart after the crash to express his condolences, positioning the victims as foreign despite their Canadian identities.

Air India families faced not only “the burden of loss, but also the burden of trying to prove they were Canadian,” said Chandrima Chakraborty, director of the Centre for Peace Studies at McMaster University.

“It did not allow grief to seep into public consciousness, did not open up space for public mourning or recognition,” she said. 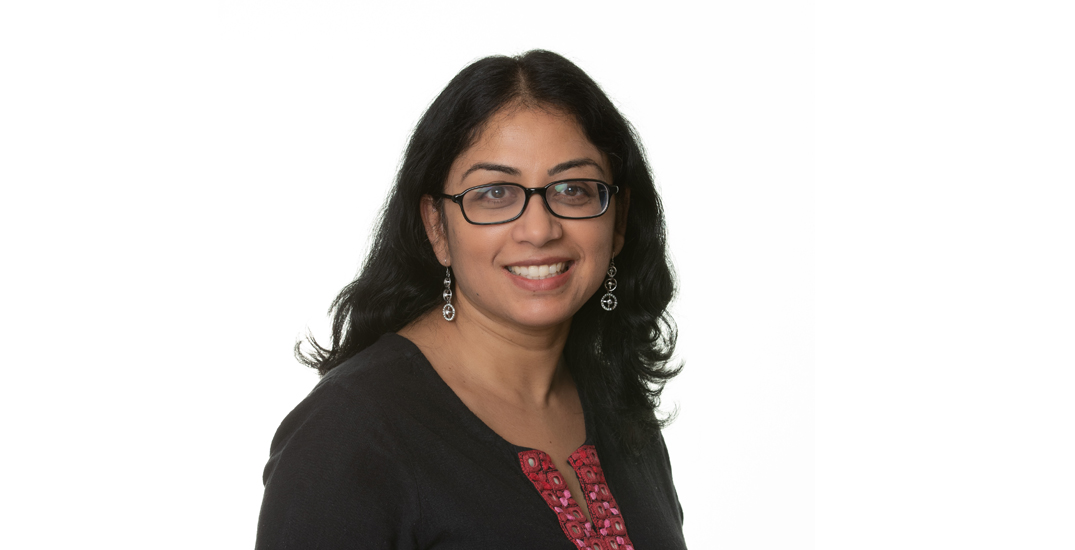 But thankfully, that hasn’t been the case for the families of the Iran crash victims, she said. There’s been a wider, more collective sense of loss this time around, evidenced by media coverage of the families and Prime Minister Justin Trudeau’s framing of the incident.

“I think we are moving in the right direction,” she said. “It’s a sense of national mourning. Not just family. Not just the Iranian-Canadian community. It was a shared loss.”

Perhaps it’s because attitudes have shifted, or perhaps social media has connected people to share in each other’s mourning, she said.

Most of the passengers aboard Ukraine International Airlines flight 752 were headed onward to Canada — some 138 of the 176 passengers killed. There’s still work to be done to support those who lost loved ones, Noormohamed said.

How Canada can support the Iran plane crash victims’ families

Canadian officials need to ensure they keep families informed and make their needs a priority during their efforts to get answers from Iran and pursue justice, Noormohamed said.

Families shouldn’t hear updates about the crash investigation on the news, he said, because federal officials should give them information in advance of the general public.

“So they can absorb it, and ask questions they need to.”

Canada will also need to work with the victims’ families to create ways to memorialize them, Noormohamed said.

Memorializing this tragedy can be more challenging than one that occurred on Canadian soil, said Jack Rozdilsky, professor of disaster and emergency management at York University.

“The physical rebuilding and recovering the bodies… It’s not at all easy, but in terms of psychological coping, it’s easier when you have those physical artifacts to cope and wrap our mind around,” he said.

He explained community-made memorials emerging in places like Mel Lastman Square in Toronto can help serve as a physical focus for people to gather and reflect. 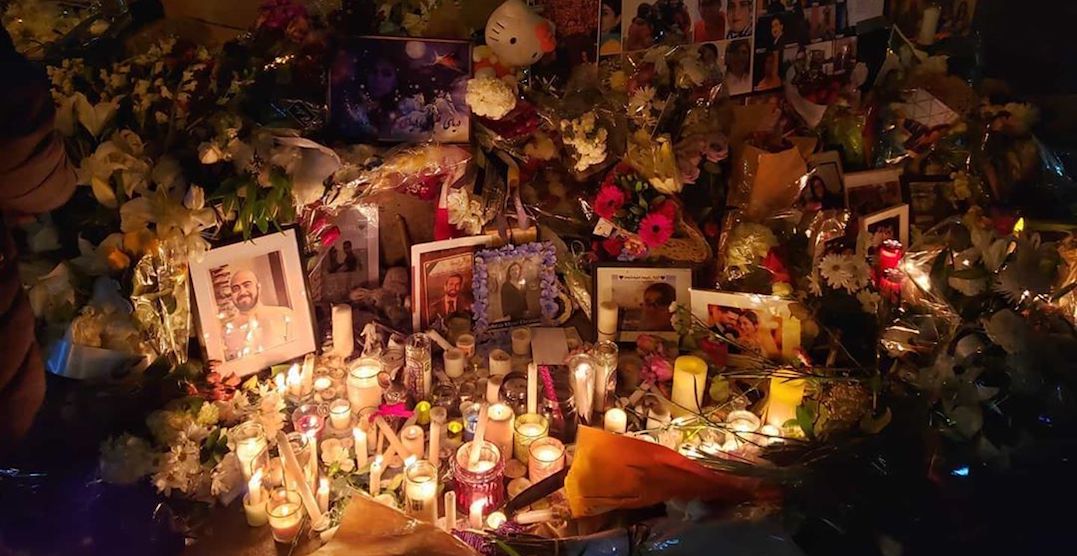 Officials also need to recognize that many will never fully recover from this tragedy, and helping victims’ families secure adequate financial and emotional support is a long-term effort, Noormohamed said.

“This is not the type of challenge that will go away. After two or three weeks it may not be in news cycle anymore, but the longer term project has to be done right,” he said.

Mahmoudreza Mivehchi, brother-in-law to a family of three from Port Coquitlam, BC, killed in the crash, said he’s grateful for people around him who’ve cooked lunches and dinners for the family as they cope with the tragedy.

“I really appreciate all my Persian and Canadian friends,” he told Daily Hive.

Community support is important, and it’s also imperative to ask the bereaved what they need, Chakraborty said.

“Whether it’s providing grief counselling, or setting up scholarship in someone’s memory, their needs have to be prioritized,” she said.