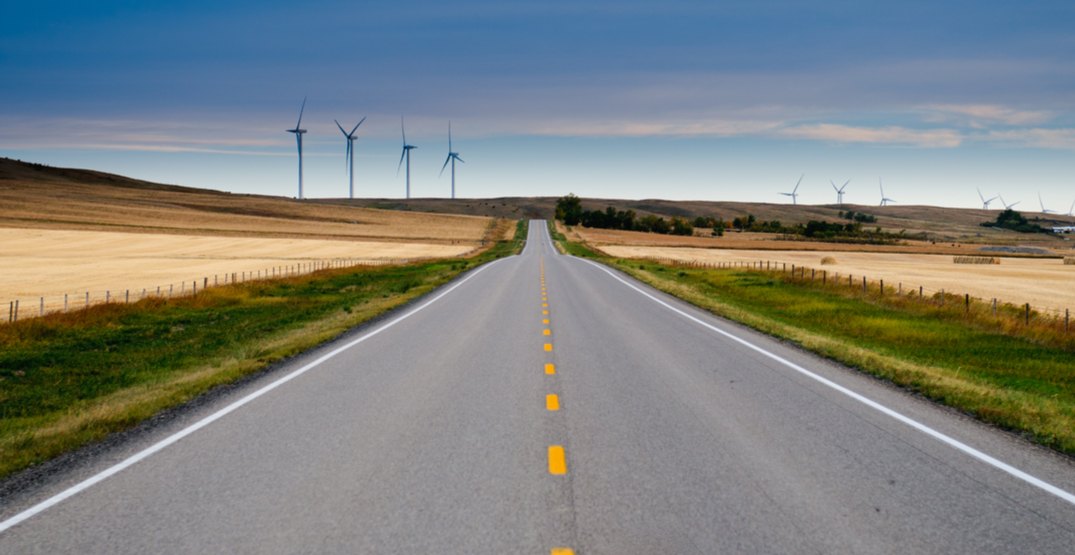 A provincial judge was quick to slap a hefty fine on one BC man after he was caught going 70 km/h over the speed limit in Alberta earlier this year.

The man, a 37-year-old from British Columbia, had been heading southbound on Highway 63 when he was caught by Boyle RCMP’s laser speed enforcement.

The man was travelling at 171 km/h, according to a release from Boyle RCMP, which is 71 km/h over the posted speed limit at that section of roadway.

On June 26, the man was given a $1,700 fine after he plead guilty on his first appearance.

The fine is but one of many, as the release states that RCMP in the area have seen an increase in excessive speed in the area.

Anyone caught going more than 50 km/h over the posted speed limit will face a mandatory court appearance, which will usually result in hefty fines.

“Speeding has a direct relationship to an increase in stopping distances, one’s ability to react to traffic control devices and hazards, and severity of injuries in a crash,” said the RCMP and Alberta Sheriffs in the release.

Excessive speeding convictions will face fines up to $2,300 and a 90-day driver’s licence suspension.