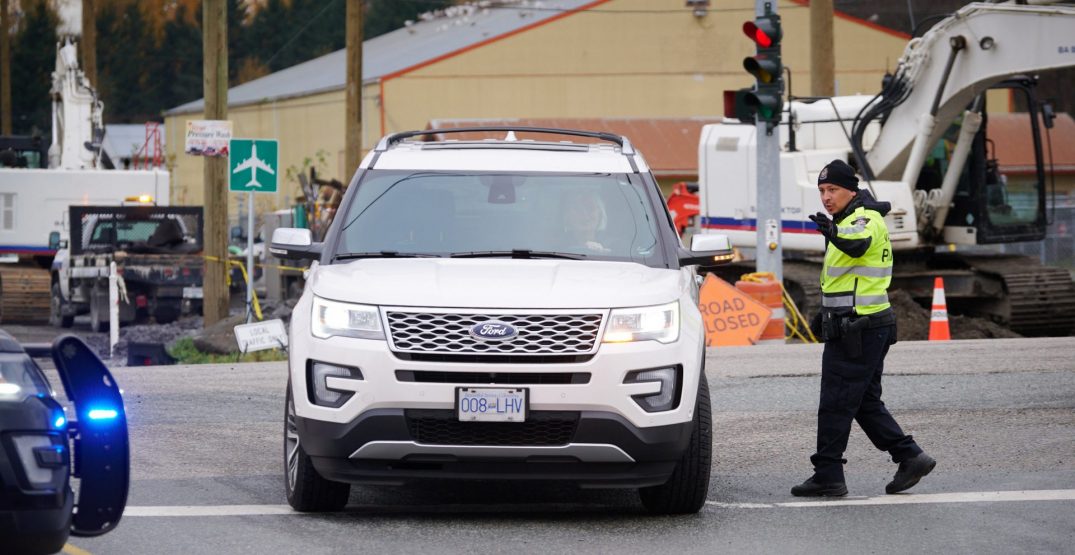 Abbotsford Police say that one man is dead after a portable washroom fire that may or may not be suspicious.

According to a police press release, on November 23 at 8:25 pm, patrol officers responded to an assist with Abbotsford Fire Rescue Service.

It was in the 33000 block of South Fraser Way, near the Khalsa Diwan Temple.

Police say when they arrived, a portable washroom was located and it was fully engulfed in flames. Nearby, they discovered a 28-year-old man who was suffering from severe burns.

He has since died in hospital and now the Abbotsford Major Crime Unit has taken over the investigation, which is still in its early stages.

Police are looking to see if this was an accident or if it would be considered suspicious. Now, they’re asking the public for their help.

Investigators want to hear from anyone who has relevant dashcam or CCTV footage, especially in the area of the Khalsa Diwan Temple (at 33094 South Fraser Way) in the evening between 6 and 9 pm.

Plus, anyone who witnessed this man is asked to reach out. He’s described as wearing a lime green winter jacket with grey sleeves, a red hoody underneath the winter jacket, dark pants, and white running shoes.

Anyone with information is asked to contact the Abbotsford Police Department at 604-859-5225.