A 19-year-old is in custody after what police described as “a violent attack” on an 85-year-old man in Abbotsford this past weekend.

In a release on Tuesday, police said the incident took place around 10 am on Sunday, when officers rushed to the area of 33555 South Fraser Way for a report of a young man who was seen “hitting and robbing” an elderly man.

The victim sustained serious injuries, including broken teeth and lacerations to his face, police said.

The suspect then fled the scene and ran into traffic on South Fraser Way, where he was struck by a passing vehicle. He was hurt in the incident but still managed to flee the scene. Witnesses to the scene observed him run into a townhouse complex, over a fence, and into the ravine north of Trinity Street in the city’s downtown core.

Police quickly arrived on the scene and followed the suspect into a ravine, where he was apprehended while attempting to hide in some bushes.

The suspect was identified as Chilliwack resident Brandon William Janveaux and is scheduled to appear in court on Wednesday. 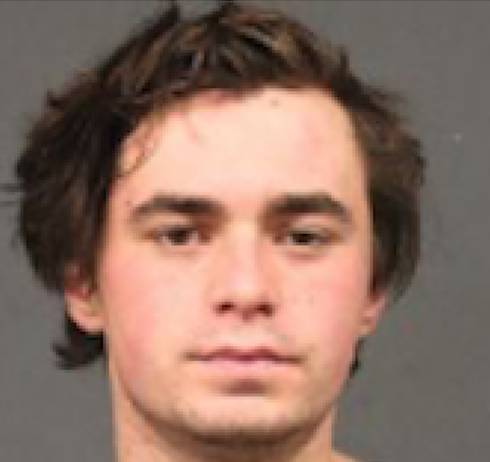 He faces charges of assault with a weapon and assault causing bodily harm.