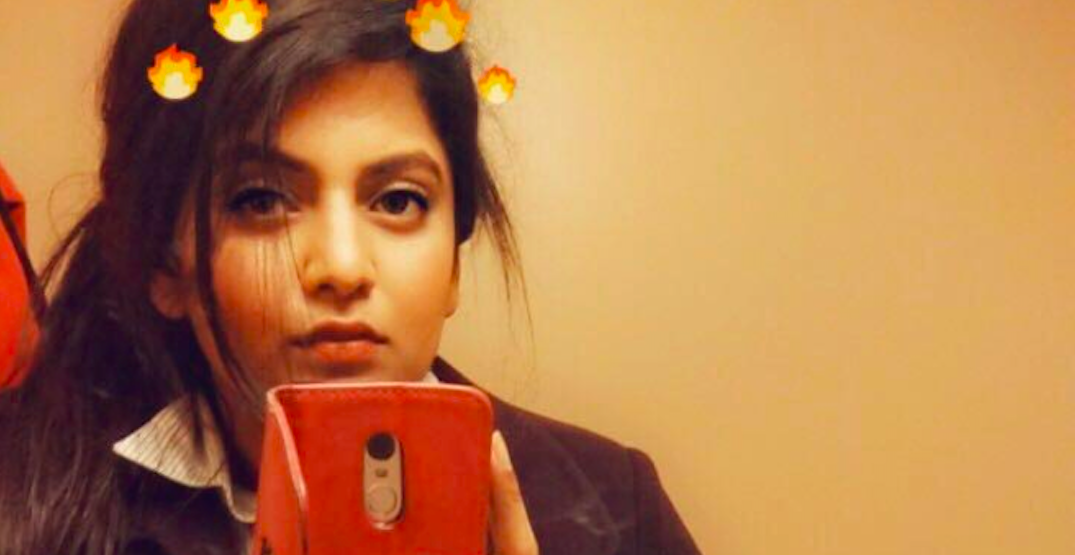 After two people were found dead inside a Surrey home on November 21, the Integrated Homicide Investigation Team (IHIT) has now confirmed that the victims were a 21-year-old woman from India, and an 18-year-old man who was a resident of the Lower Mainland.

In response to media enquiries about last Friday’s #IHIT investigation in #SurreyBC, we can share with you that the homicide victim was a 21yo female from India and the 2nd deceased was a 18yo male resident of the Lower Mainland. We are not looking for further suspects.

Police said they are not officially releasing the names of the victims, citing privacy laws, but according to Darpan Magazine, the 21-year-old is Indian exchange student Prabhleen Kaur Matharu.

Darpan said she was identified as the victim after her father in India received a call from BC police informing him of her murder.

On Friday, IHIT said it is not looking for any outstanding suspects in the case, “and can confirm that both persons knew each other.”