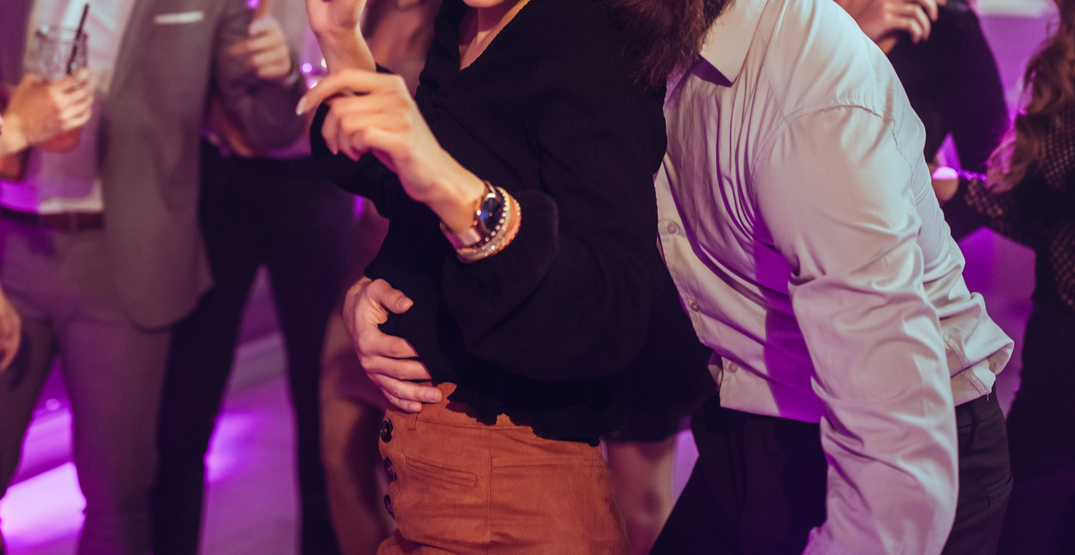 Known as Hands Off!, the campaign is also meant to remind offenders that groping is a crime that could result in an arrest and charges. It was launched in response to what police say is an alarming and growing number of such incidents in the city.

“We are concerned about the number of incidents we are seeing,” said VPD Sgt. Steve Addison. “Almost everyone has been – or knows someone who has been – grabbed or fondled by a stranger in a public place. It appears that some people don’t understand that groping is a crime.”

Anyone who commits such actions, he furthered, “could be arrested and charged.”

Since the beginning of 2018, VPD officers have investigated 174 reports of unwanted sexual contact from strangers in public places. Transit Police investigated 75 more incidents on buses and SkyTrains in the city during that time.

“Despite our constant efforts to reduce incidents of groping, these continue to be a serious issue on the transit system,” said Transit Police Sgt. Clint Hampton. “Offenders need to realize that these are all sexual assaults, and anyone who commits an act of groping is a sexual offender.”

Police said that while groping incidents can happen anywhere, they are most prevalent in crowded places like bars, clubs, buses, and rapid transit.

As such, the campaign will see posters placed in some Vancouver bars and on the transit system throughout Vancouver to serve as a warning to anyone who thinks it’s okay to touch another person without their consent. 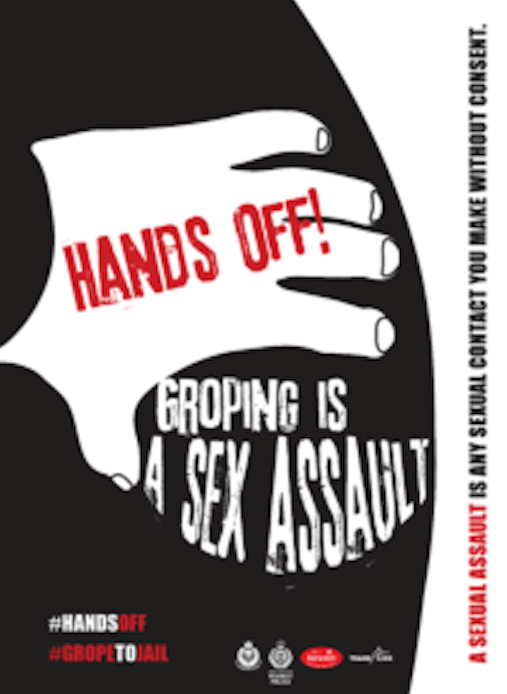 “Everyone who comes to a restaurant or bar deserves to feel safe, and nobody should have to worry about being grabbed by a stranger,” said BarWatch’s Kendra Belsheim.