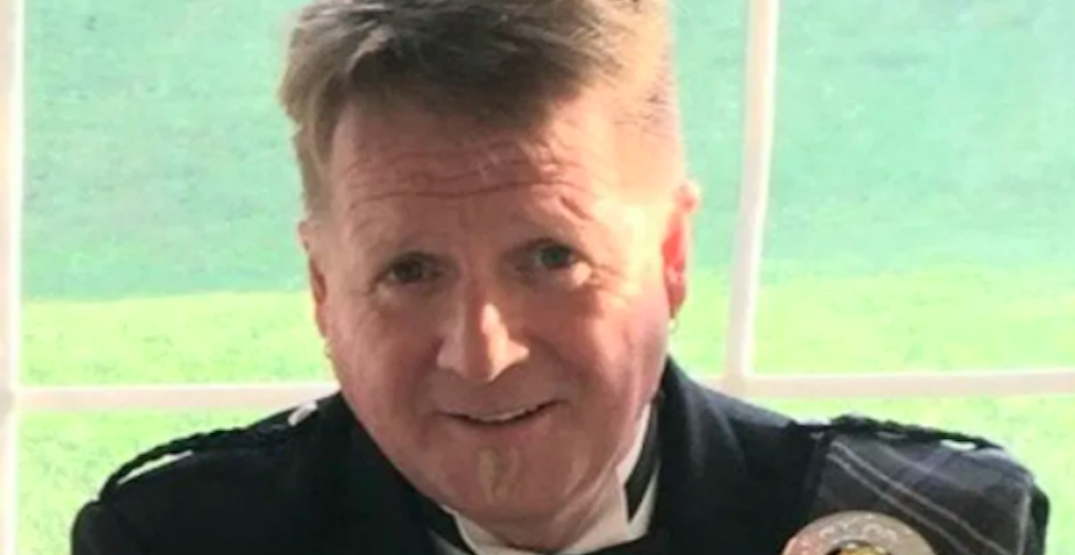 After an off-duty member of the Abbotsford police sustained “life-threatening injuries” following an altercation with a man in the BC Interior community of Nelson last week, Abbotsford Police said on Monday that the officer “remains on life support… and is not expected to survive his injuries.”

According to the Nelson Police Department, the incident took place last Thursday, when officers responded to a disturbance in the city’s downtown.

“Nelson Police and Emergency Services arrived in the area and located a seriously injured male who was transported to hospital by BC Ambulance Service,” police said in a release. The victim was later identified by Abbotsford Police as 55-year-old APD Const. Allan Young.

Police said that investigators believe the incident started when “one male was causing a disturbance in the roadway when the victim approached him and a physical altercation ensued.”

Young suffered serious injuries as a result of the altercation, and a 26-year-old man was arrested in connection with the incident, police said.

“Allan treated everyone with kindness and respect,” said APD Const. Mike Serr. “Everyone that met Allan would walk away happier. Allan was never too busy for his friends and family and there was nothing he wouldn’t do to help. Allan had a zest for life that was unparalleled with a dedication and passion for policing and the Abbotsford Police Department. He will be missed.”

Serr added that his community extends a “heart-felt thank you to the first responders, medical staff and civilians who continue to assist Constable Young and his family and truly appreciate the support that we have received.”

The investigation is ongoing, and anyone with information about the incident is asked to call 250-354-3919.