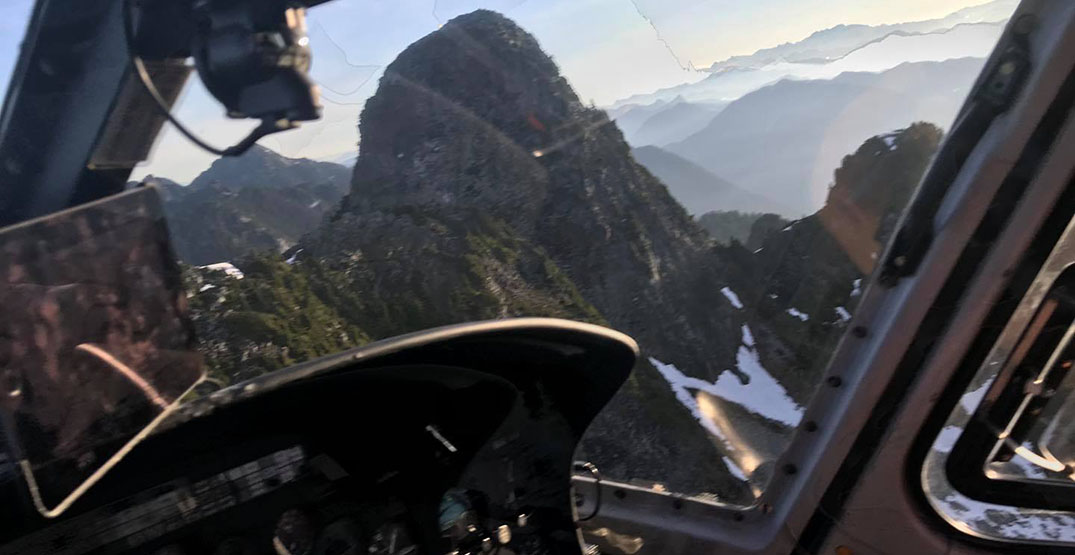 A string of rescues required throughout the province this weekend kept BC’s Search and Rescue (SAR) teams busy throughout.

According to North Shore Rescue, the organization was called out for two separate instances, one of which required multiple rescue teams working together.

The first was on Mount Seymour, where one of two hikers had injured their leg, and unable to hike out, had to spend the night on the mountain.

The second call would require multiple teams, and NSR reports responding to a “mutual aid request” from Lions Bay Search and Rescue, who needed assistance with a long line rescue on the northeast ridge side of the West Lions, after two hikers had become stuck.

All the hikers are, thankfully, now reported safe.

Daily Hive has reached out to Lions Bay Search and Rescue and North Shore Rescue for comment.