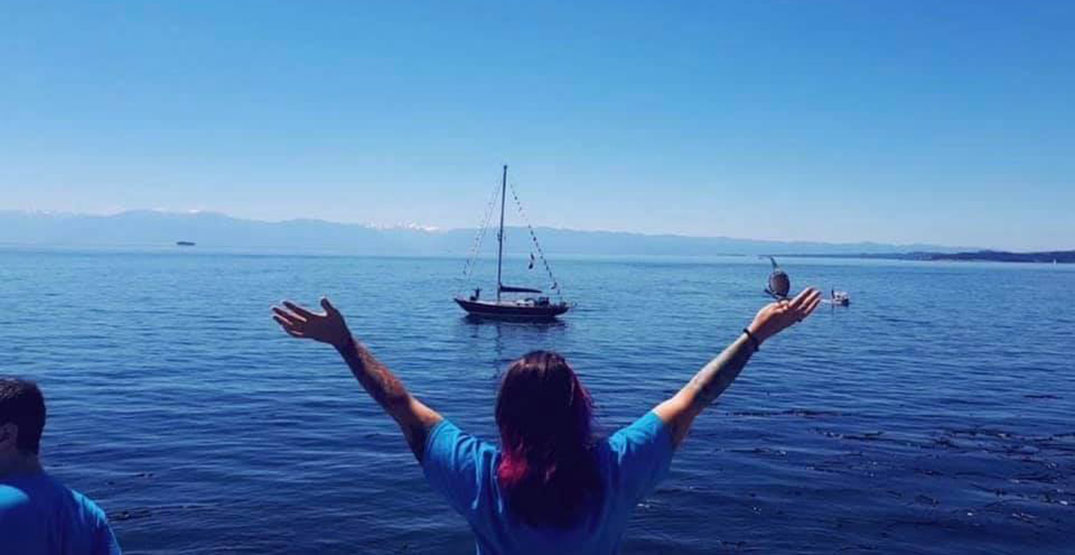 A BC man that took to the sea last year on a solo voyage around the world arrived back home on Friday, as family, friends, and supporters cheered him on. 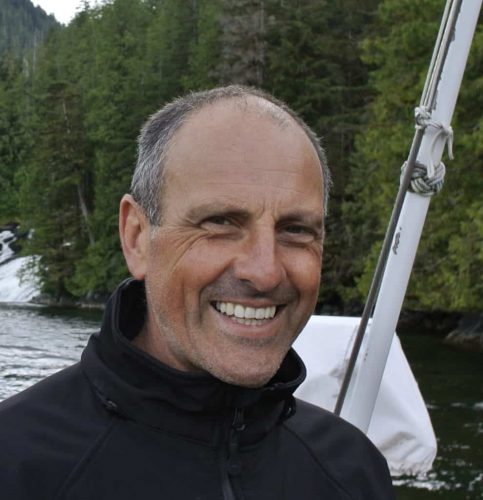 “The goal is to sail non-stop, single-handed around the world via the five great capes using only a sextant, pen-and-paper, and log tables for navigation,” ter Hart writes on his website. “Prior to 2019, there was only one person to have accomplished this feat: Sir Robin Knox Johnston. The four finishers in the Golden Globe Race have bumped this number to five.

To accomplish this, he acquired the Seaburban, a Hamilton, Ontario, built sailing ship. A “go-anywhere Cruising Club of America design,” ter Hart wrote that his vessel had previously travelled the Atlantic and Pacific Oceans as well as the Gulf of Alaska and Bering Sea and that its sister-ships have sailed over every ocean on the planet.

Limited internet connectivity at sea meant that only low-resolution photos and short messages could be sent over satellite. Blogging along the way, he would send updates home and the voyage’s website and social media accounts were maintained by his sister and son.

In a very happy ending, ter Hart pulled into Victoria, BC, on Friday, with the moment captured on video for posterity.

“This exact moment will live within our hearts for the rest of our lives, the caption reads. “Welcome home to our brother, father, husband, uncle, grandfather, friend, and hero: Bert.”