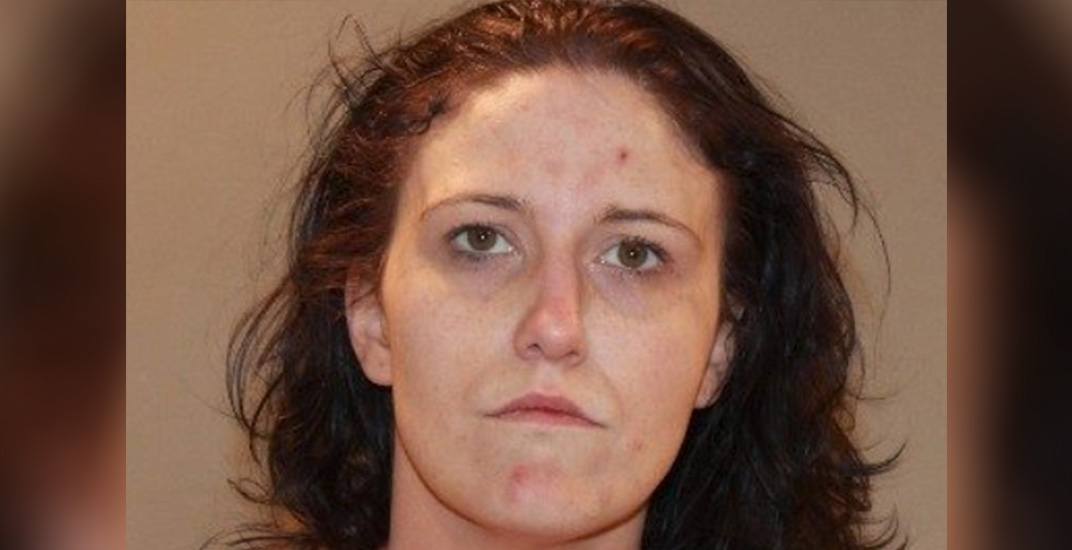 Abbotsford Police are appealing to the public for help in finding 27-year-old Cara Lyn Dalum, who they say hasn’t been seen or heard from since last month.

According to police, Dalum was last seen in the 32800-block of South Fraser Way in Abbotsford on Thursday, August 16, at noon.

“Dalum’s sister is concerned about her and would like to speak to her,” said police in a statement.