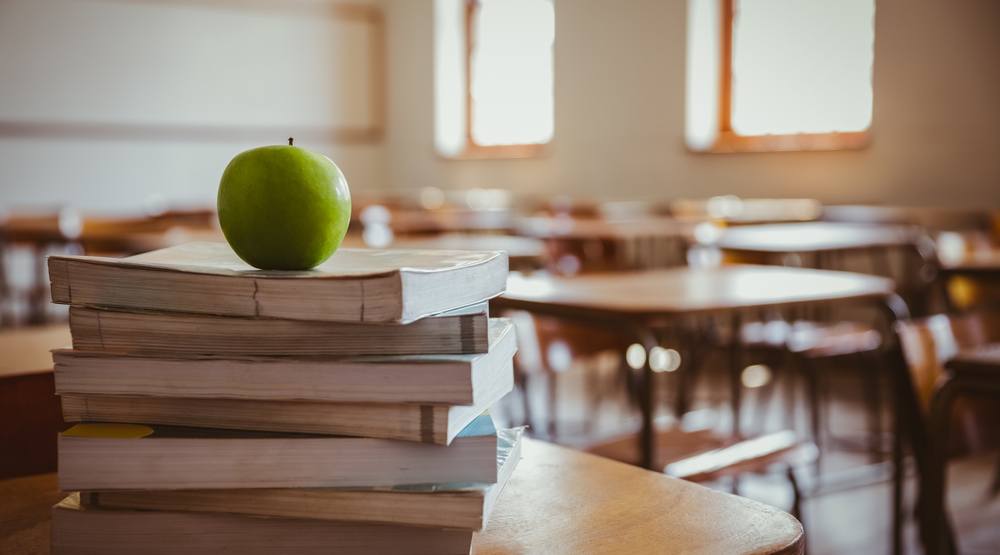 An Abbotsford high school teacher has been charged with sexual assault after a police investigation was launched in January of this year.

Kang is now scheduled to appear in court next month.

Police said that because two of the victims were youths at the time of these incidents, specific details of the investigation are not to be released.

However, they are encouraging anyone else who may have been a victim to come forward and contact them.