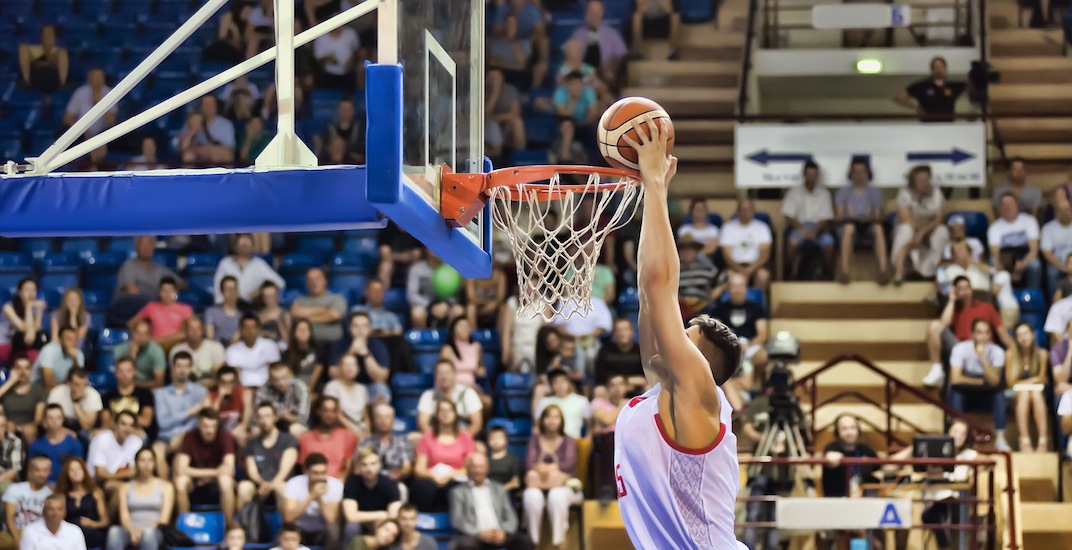 Professional basketball is coming to the Fraser Valley, with details for a new team coming on Monday.

The team is expected to play out of the 7,000-seat Abbotsford Centre, the former home of the Abbotsford Heat AHL hockey team.

The new Fraser Valley team will play in the Canadian Elite Basketball League (CEBL), which begins its inaugural season next summer.

Beginning with teams in six cities, the CEBL is headed up by former CFL player Mike Morreale, who is the league’s CEO. The Fraser Valley will be joined by teams in Edmonton, Saskatoon, Guelph, Hamilton, and Niagara.

“The CEBL will feature Canada’s best up and coming basketball talent with international players from other FIBA ruled leagues, during their off months, to provide elite quality basketball entertainment for Canadians,” is how the new league describes itself.

The season will be just 20 games in length, with the league promising to bring music, food, and entertainment to create “high energy, family-friendly experiences.”

Though they’ll play in different seasons, the Abbotsford team is expected to be joined by another pro franchise in Langley, affiliated with the Portland Trailblazers in the G-League.