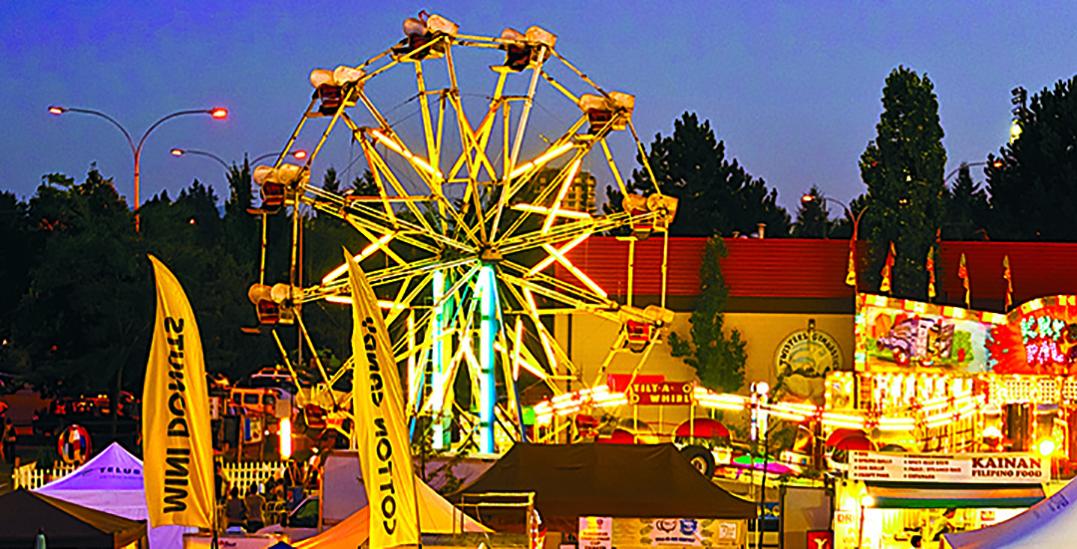 The Abbotsford Agrifair is coming back to the Fraser Valley this weekend, meaning nothing but midway rides, showstopping performances, and fantastic music. 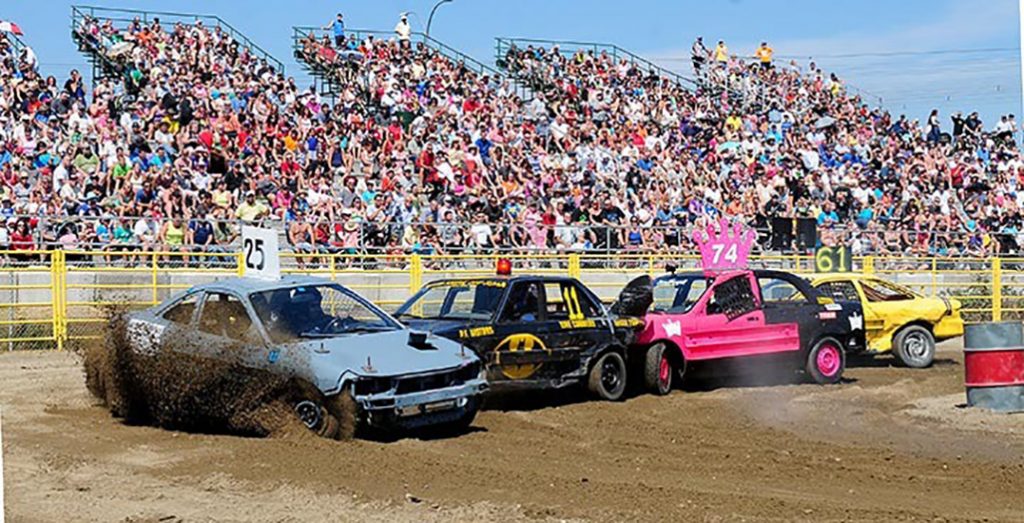 The popular three-day festival is expected to attract approximately 34,000 attendees. 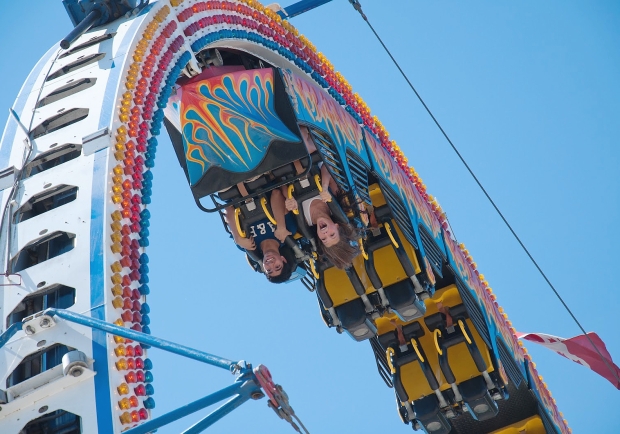 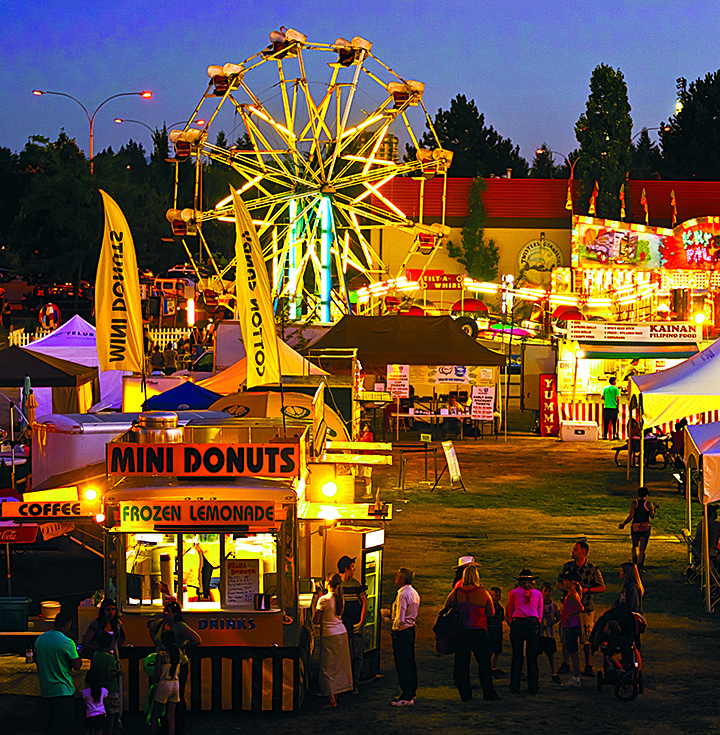 This year’s event will also feature a number of new performances and attractions, including the RCMP Musical Ride, the Dock Dog Show, and the Horse Whisperer. 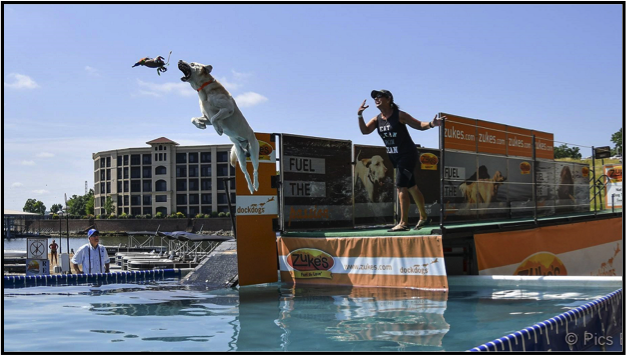 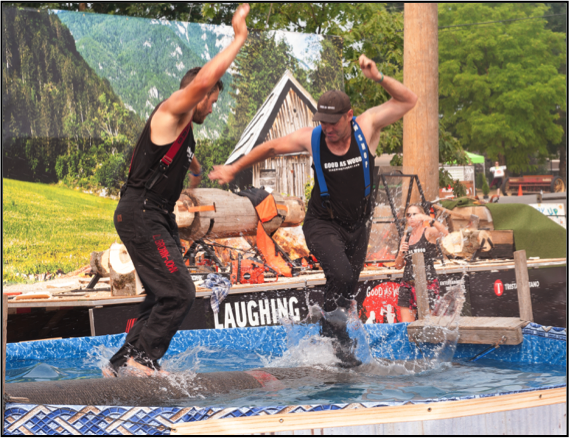 Canadian Country music star, Jojo Mason will also be playing a special concert. The artist was born in Saskatchewan but now resides in Vancouver, where he’s been gaining traction and popularity in the country music scene.

Tickets to the event start at $12 per day for general admission, students and adults pay $10, and children aged 10 and under will receive free admission. Weekend passes are also available.