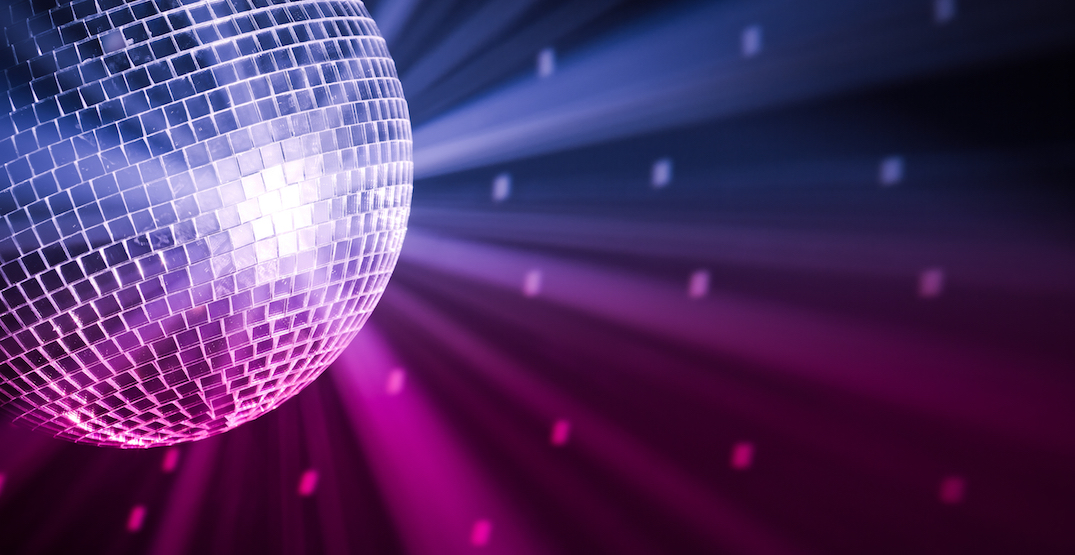 Attention, dancing queens: It’s time to dust off your widest bell bottoms, your most show-stopping sequinned jumpsuit and your shiniest platform boots, because this disco dance party was made especially for you.

Inspired by ABBA, Gimme Gimme Disco will have you dancing the night away at the historic Rickshaw Theatre in East Van.

On August 19, get ready to boogie to all of your favourite ’70s hits from Agnetha, Björn, Benny and Anni-Frid, from “Dancing Queen” and “Mamma Mia” to “Take a Chance On Me” and “Gimme! Gimme! Gimme! (A Man After Midnight).”

It’s a pretty safe bet that you’ll also be strutting your stuff (and singing along) to earworms from the Swedish pop sensations such as “The Winner Takes It All” and “Does Your Mother Know.”

Gimme Gimme Disco is a DJ-based disco dance party that features hits from ABBA as well as other 1970s and ’80s disco icons, such as The Bee Gees, Donna Summer and Cher. Form-fitting metallic jumpsuits and knee-high boots aren’t mandatory — but they’re definitely recommended.