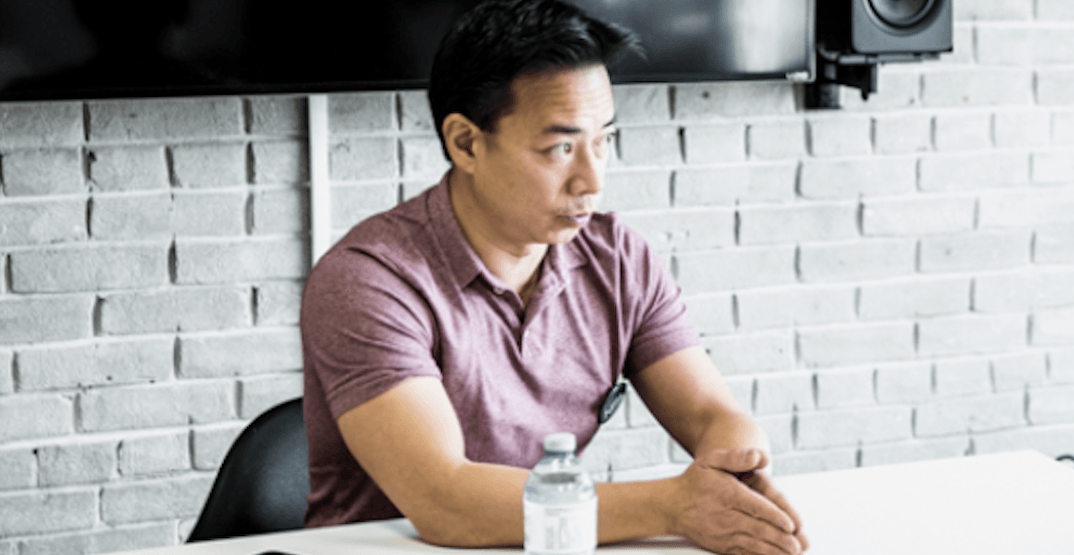 In a bid to illustrate A Better City (ABC) Vancouver’s understanding of one of Vancouver’s strongest strengths in the tech industry, the party announced today they will accept cryptocurrency donations.

ABC is led by Ken Sim, the party’s candidate for mayor in the upcoming civic election. The party states it is among the first political parties in the country to accept cryptocurrency donations.

“We want to demonstrate our commitment to technology both in terms of embracing it to help improve service at City Hall and to promote Vancouver as a tech centre. We want to send a clear and strong message that our campaign is embracing the future,” said Sim.

“Vancouver is a leader in emerging technology, Web 3.0 offers a once in a generation opportunity to both transform Vancouver’s economy and identify innovative ways to provide services in a more efficient, cost-effective manner. Whether it’s automating applications processes, or using AI to optimize city planning, we need to use technology to remain ahead of the curve.”

The party says its ability to accept cryptocurrency-based donations has been approved by Elections BC, in a manner that is safe, transparent, and fully compliant with all laws in BC.

Regardless of the method of donation, all donors are required to provide their full name and residential address, and they must be a resident of BC, and either a Canadian citizen or permanent resident.

To date, ABC has nominated four candidates for the civic election, including Sim for mayor, and incumbent city councillors Rebecca Bligh, Lisa Dominato, and Sarah Kirby-Yung.