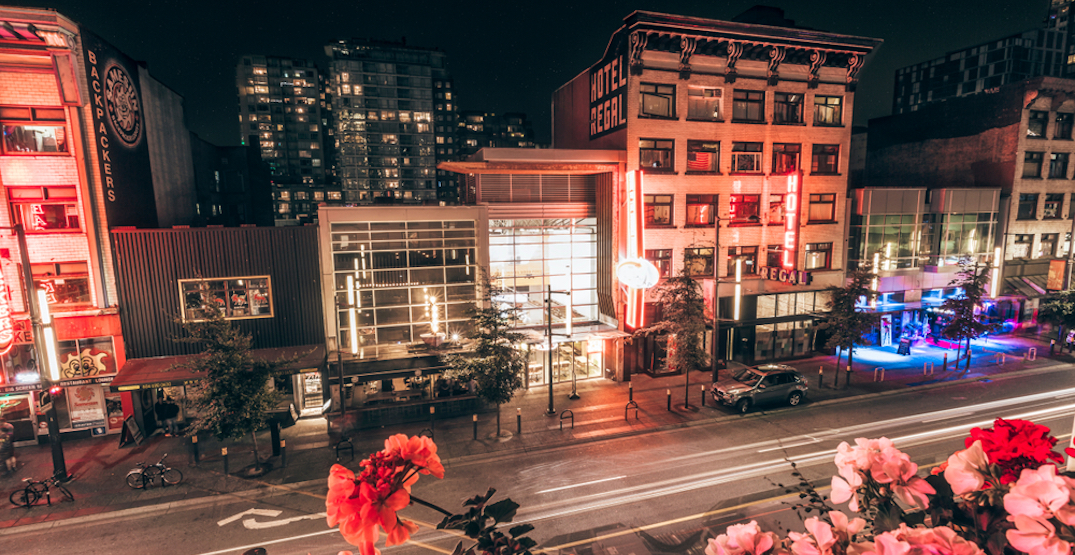 Growing up in Vancouver in the 1980s and 1990s, the Granville Strip was a vibrant, welcoming scene that provided an opportunity for a real nightlife.

I remember going to countless concerts at the Commodore and ripping it up at Luv-A-Fair, Graceland, Mars Club, the Big Bamboo and occasionally Celebrities.

Vancouver used to be a place where you could have a really great time on every night of the week (once you included the Pit, the Side Door, Kits Pub and Richards on Richards).

More recently, I remember the excitement, the public pride, and the sense of community that occurred on Granville and Robson streets during the 2010 Olympics. We had the opportunity to have a shared civic experience, celebrating the city we live in, and the country we love.

Unfortunately, since 2010 we have seen the Granville Strip decline, for a whole host of reasons.

Chief among them are:

I don’t know about you, but I’m tired of living in “No Fun City.”

The nightlife and scene that I experienced growing up here is a shadow of its former self.

The cost of living and the cost of housing has made it impossible to support a vibrant arts and culture scene. When you then add an endless list of bylaws, rules, and regulations that require businesses to jump through hoops just to get a special events licence, what you end up with is people skirting the rules, and consequently creating a less safe space for culture and nightlife to occur.

I want a city that has a healthy and vibrant nightlife that is safe for my sons, nieces, nephews, and their friends to participate in when they come of age.

The Granville Strip has been, and should be, the neon-painted, bass-thumping heart of Vancouver’s nightlife. However, we all need to get on the same page. Council needs to have the courage to tackle some of the problems preventing a successful plan.

Firstly, we don’t need the Granville Plan to provide subsidized housing for persons with mental health and substance abuse issues. Locating folks who are struggling through recovery right next to an entertainment district is a recipe for disaster. We can ensure that these folks are effectively supported and housed in other appropriate locations throughout the city, in areas where they are at a lower risk to themselves and others.

Secondly, we need to empower the VPD to tackle the toxic subculture present on the Granville Strip. While we should have an entertainment district that is welcoming to people from throughout the Lower Mainland and around the world, it should be safe for people to frequent it.

Thirdly, we need to support our arts, culture, and entertainment venues. We can start by supporting new and exciting development ideas and introducing mixed business licences to encourage the best use of spaces.

Recognizing that the Granville Street Entertainment District plan should be focused on building a world-class entertainment district (and not solving the laundry list of crises confronting our city) is a first step in taking real leadership on an issue that has been getting worse for more than a decade.

I’m excited to see how the plan develops, and I am committed to having ongoing conversations with people throughout the city on what they want to see done in support of our arts, culture, and entertainment sectors.