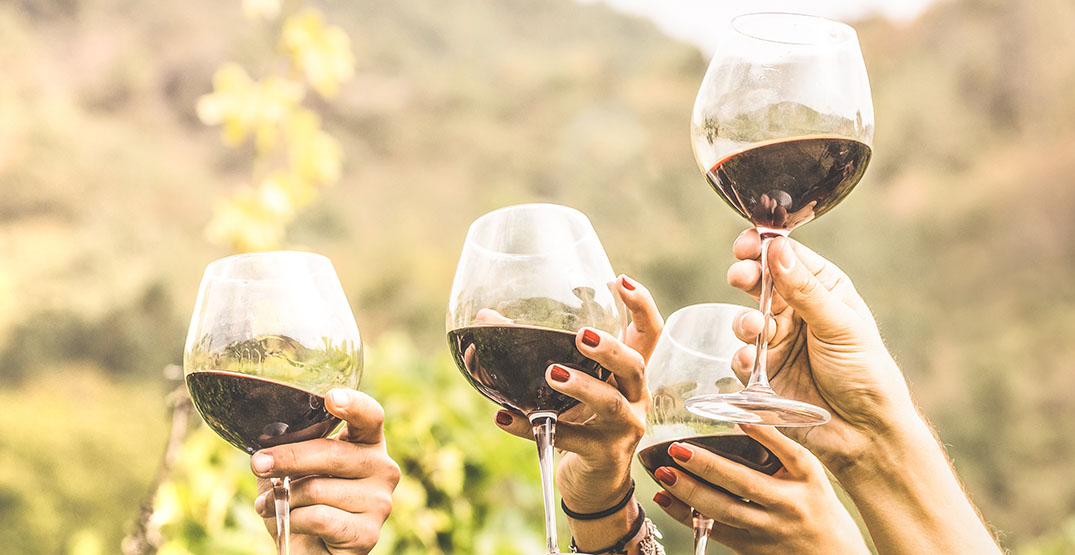 A man walked out of a Toronto liquor store with 24 bottles of free red wine last week after taking advantage of a fortuitous online pricing error.

Mohammed Asaduallah shared the adventure on Twitter Wednesday, saying the bottles were valued at $39 each, making the entire haul worth about $940.

“Most people recognize the humour and the sheer luck,” Asaduallah told Daily Hive, adding he’s gotten a lot of requests from friends to host wine nights.

It all started when a Facebook group that scans for discounts at the Liquor Control Board of Ontario pointed him to a bottle of red wine listed for $0.

Anywho, I log in to see if anyone posted any whisky on clearance in Toronto last month to come across a post about a guy asking about this bottle of Mondavi wine listed at $0.

I mean, it’s LCBO. How can something be listed for $0? pic.twitter.com/tkB2odhnpb

Investigating, he added four cases of the wine to his cart. He also added a bottle of whiskey to meet the LCBO’s minimum $50 purchase requirement for online orders.

To Asaduallah’s surprise, the store let him check out.

He told a few friends about the glitch, but when they tried it didn’t work. All that was left to do was wait.

Some time later, Asaduallah got an email saying his order was ready. He went to pick it up at an east Toronto store on August, and was shocked when staff carried four boxes of the wine out to him.

It was a bit of a hassle leaving the store once he alerted the clerks the wine cases didn’t match the brand listed online (which hadn’t been available for quite a while).

But after they called online customer support, Asaduallah was eventually allowed to leave with his free wine.

“WHATTT!? I *did* get those bottles of wine!? WHAT?!” the startup founder tweeted, adding he was surprised by his own bravery when talking to the store associates.

“I was in shock, but at the same time I’m pretending not to be in shock [while at the checkout counter],” he said.

He’s gotten some hate online, including comments about being Muslim and drinking alcohol. But most people have cheered on his stroke of luck, which he likens to finding cheap airfare.

Asaduallah is keeping the exact store location private to so the employees there don’t face negative consequences. But he’s certain others also received the free wine — since people posted about ordering it in the Facebook group.

“I’m the only one that has told the story,” he said.