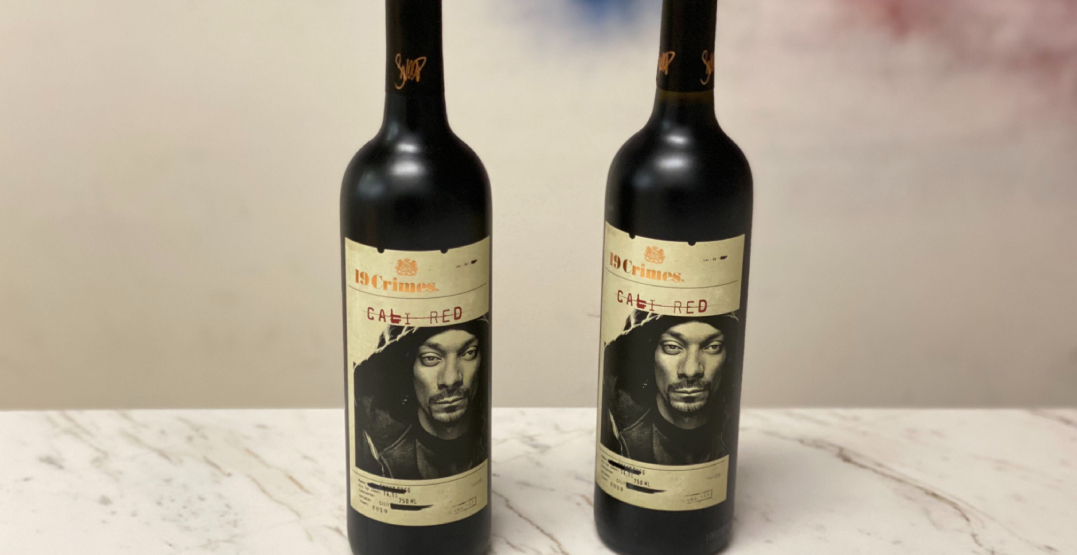 The collaboration offers a refreshing take on celebrity partnerships as the apparent shared values and history between the brand and famous rapper make for a perfectly organic pairing.

The partnership came to life when the wine brand was in search of someone who mirrored their spirit of defiance and uncompromising attitude. The company’s ethos has always been one of overcoming adversity and embracing the unconventional, which is precisely why the team was drawn to Snoop’s rule-bending and trailblazing persona.

Cali Red is part of a new and more modern expansion for 19 Crimes, a line of wines inspired by the convicts that built Australia. Similar to the criminals featured on past 19 Crimes’ labels, Snoop has a redemption story and propensity for philanthropy and activism that converge and overlap with the brand’s longstanding concept. 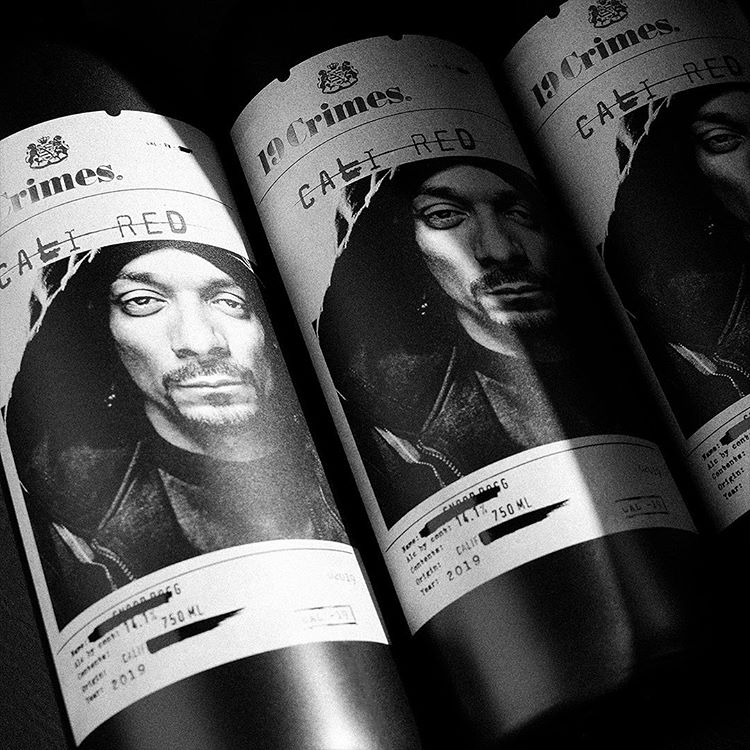 As it goes, the backstory behind the wine brand is the colonial history of Australia which, hundreds of years ago, involved transporting prisoners convicted of one of 19 crimes to the Pacific island as a form of punishment. The convicts who made it to shore forged new lives and fought against the system that treated them so punitively.

“The brand talks to the pioneering spirit of these convicts, the fact that they were culture creators and rule breakers, and that they rebelled against authority,” says John Wardley, VP of Marketing for 19 Crimes.

In search of someone who could put a contemporary lens on those values, the winemakers immediately thought of Snoop, being the culture-creator, innovator, and pop culture leader he is.

Speaking further to Snoop’s embodiment of the 19 Crimes values, Wardley adds “he’s come from the world of hip hop, of course, but he’s really transcended hip hop, and his appeal is incredibly broad. It crosses demographics, it crosses cultures. It crosses geographies.” 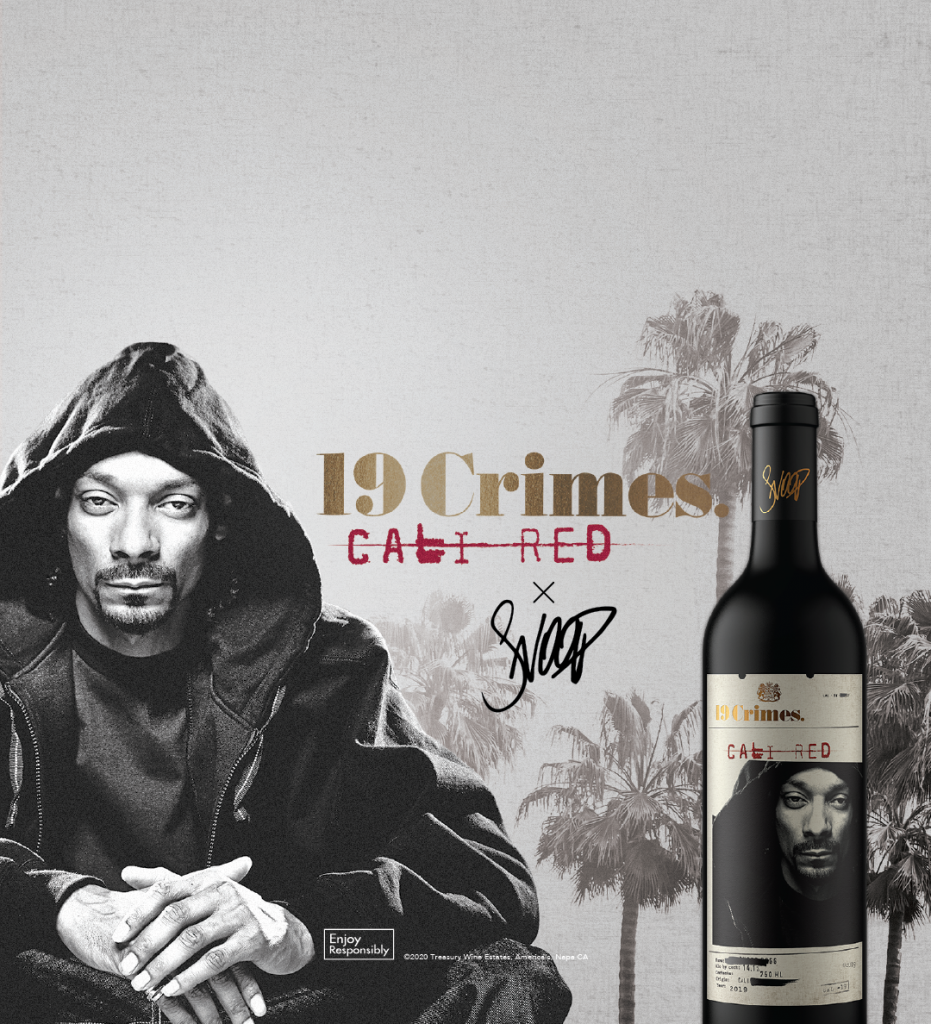 And now, it’s crossed the ocean and made its way to Snoop’s turf on America’s sunshine coast. Remaining true to Snoop as a California icon, they opted to make their newest creation the winery’s first Californian wine.

19 Crimes Snoop Cali Red is a unique blend of 65% Petit Syrah, 30% Zinfandel, and 5% Merlot. The wine is full-bodied, with a rich purple colour. Aged in oak, expect a full and fruity taste that contains hints of smoke, vanilla, and hazelnut that make for a semi-sweet (but not overpowering) finish.

Throughout the winemaking process, Wardley emphasizes how “viscerally connected [Snoop] is to the brand.” From selecting the wine, to carefully curating the imagery, and through this launch, it became abundantly clear early on that Snoop is “fully vested in everything that he does,” he says. 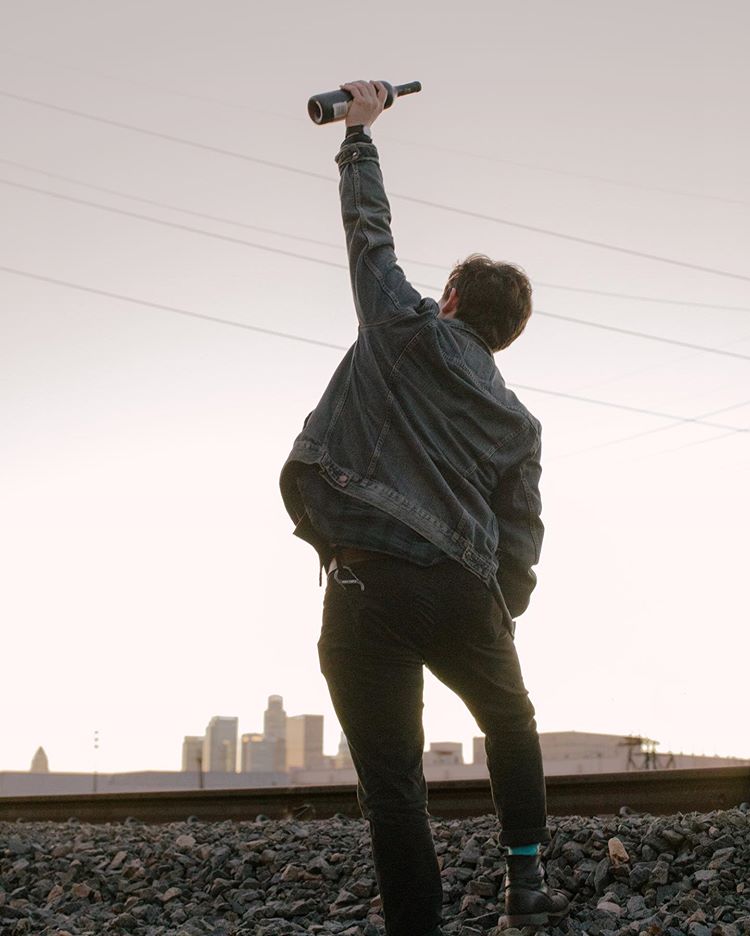 This level of involvement is what gives the collaboration an exhilaratingly real feel that translates on a consumer level. Wardley’s hope is that people who don’t normally drink wine will feel seen and be inspired to take a bottle home.

“I think Snoop’s going to capture their attention and their imagination,” he says.

In addition to launching the new Cali Red, the brand has also been busy representing those treated unjustly. A recent $100,000 donation to the NAACP Legal Fund was made in an effort to combat the injustices against black communities in North America, something Snoop has also passionately spoken out about.

When we inquired as to how Snoop has been enjoying the wine, Wardley chuckled. A refill of wine had been sent to Snoop’s home in LA just a couple weeks ago. “All his friends are taking the wine,” says Wardley.

Now we can’t wait to snatch a bottle for ourselves.

Cali Red will be rolling out on the shelves of alcohol retailers across BC and Alberta come August and other select provinces throughout the fall. Ontarians will have to exercise a bit of patience as the winery plans to launch across the province in early 2021.

To learn more about their wines and the fascinating stories behind the label, head to 19crimes.com.