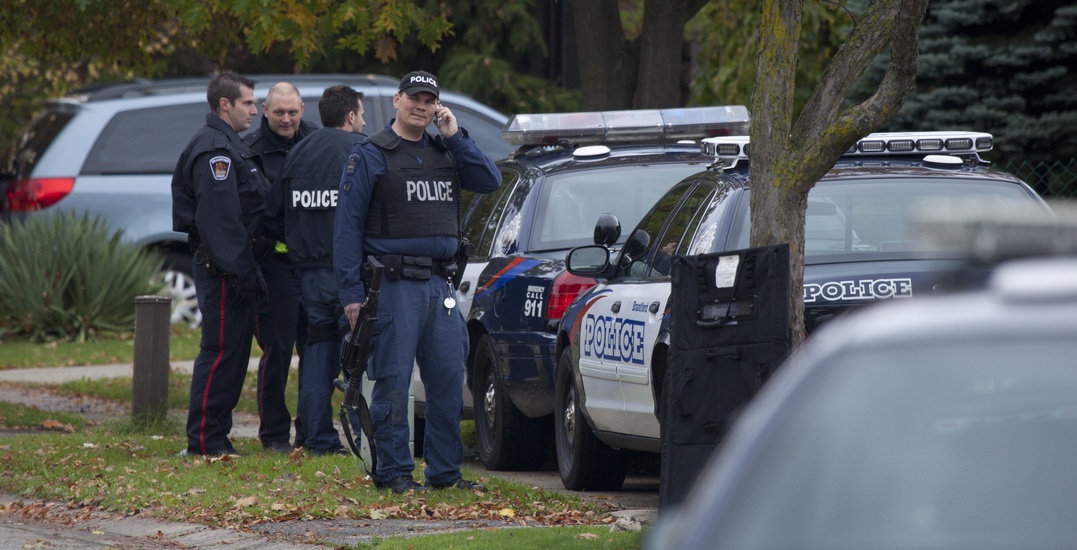 Ontario Provincial Police are appealing for public assistance in the investigation of a gruesome discovery made this morning in Simcoe, Ontario.

Reportedly, around 9:30 am, a woman was walking her dog when she accidentally trespassed onto private property and found six dead puppies.

Police say that the puppies appeared to have been dead for “quite a while,” as they were in an “advanced state of decomposition” when found.

According to police, their rear legs were tied together.

Anyone who has any information that could be related to this investigation is encouraged to contact the OPP at 1-888-310-1122, or report information to Crime Stoppers.