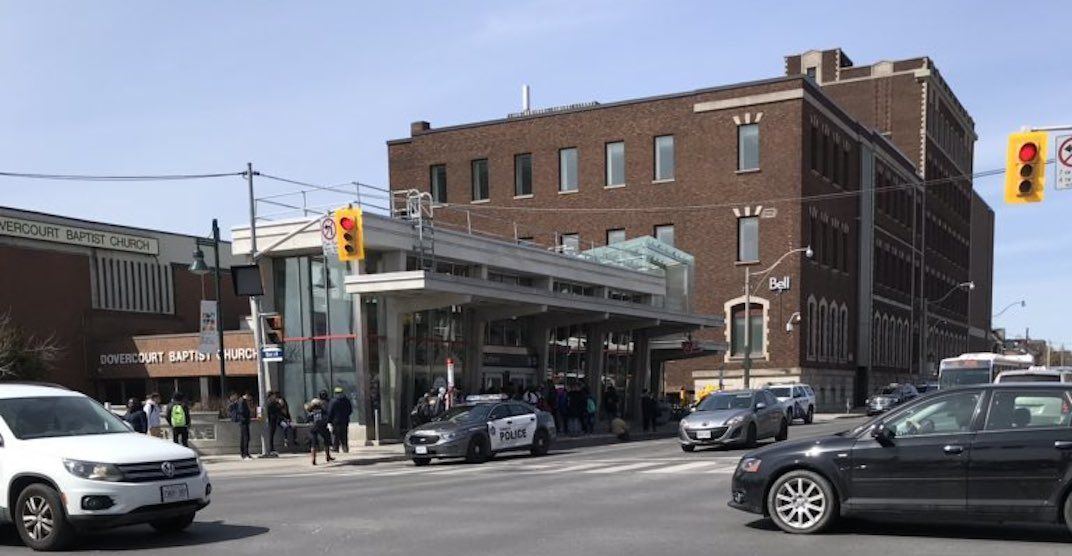 A man is suffering from non-life threatening injuries after being stabbed at Dufferin Station Thursday afternoon, police say.

As a result of the stabbing, Line 2 trains bypassed the station while police investigated and shuttle buses were operating between Ossington and Lansdowne.

Line 2 Bloor-Danforth: Trains are not stopping at Dufferin due to a Toronto Police investigation.

According to police, a man was stabbed on the mezzanine level of the station. When officers arrived at the scene, they located the victims with injuries that were non-life threatening, however, the suspect had fled the scene.

Following the incident, Toronto police say trains are no longer on bypass and the lines are now running normally.