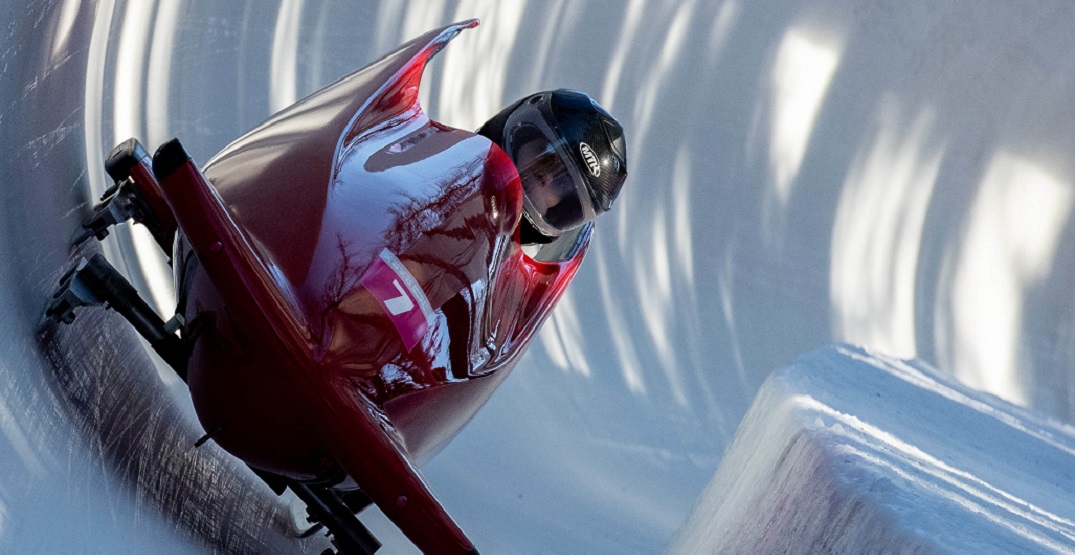 With the 2022 Beijing Winter Olympics preparing to begin on February 4, six new events are slated to join the fold.

If you’ve been a frequent watcher of the Winter Olympics before, you won’t have difficulty figuring out the rules for these new events.

Five brand new sports made their debut this past summer at the Tokyo 2020 Olympics. In contrast, the Winter Games will add categories within the existing sports; new modifications, relays, and team events will spice things up a little.

Four new mixed-gender events have been added, with men and women competing as teammates in their sports.

Here’s a primer for the new events you can check out at this year’s Olympics:

“Monobob” sounds a bit like something a toddler might mumble to you, but it’s actually one of the more intriguing new sports out there.

A mix between a traditional bobsled run and luge or skeleton, what separates monobob from its predecessors is a smaller sled that’s controlled by just one rider.

It’s a slightly slower sport than the two- or four-person bobsled events, but the lower cost of manufacturing and solo nature of the sport has provided the chance for a wider array of countries to take up bobsled, which has traditionally been dominated by a select few nations.

Big air is what it sounds like. It will follow the Olympic debut of the snowboarding big air event in 2018. Skiers will launch themselves off a massive jump and attempt to earn points for their mid-air tricks.

It will be split into men’s and women’s competitions.

The mixed aerials event is unique in that the teams are not an even number, as is the norm of most mixed-gender Olympic events.

Three skiers (at least one man and one woman per team) compete in the mixed-gender event, with their scores added together for the final tally.

The 2000m relay is the first mixed event in short-track speedskating Olympic history, featuring a four-person team of two men and two women per country.

Skaters will go through a 20-lap, 100m course on short-track, alternating between partners to complete the race.

Snowboard cross made its Olympic debut in 2006 and has since become one of the Games’ more exciting events, with four snowboarders simultaneously hurling their way down a mountain in a race to the finish in a knockout bracket tournament.

In the mixed team event, two competitors per team — one per gender — will participate in a relay race that sees the second competitor enter the fold once the first crosses the finish line.

Two women and two men from each country will face off in the competition, with the largest total distance combining for the highest score.