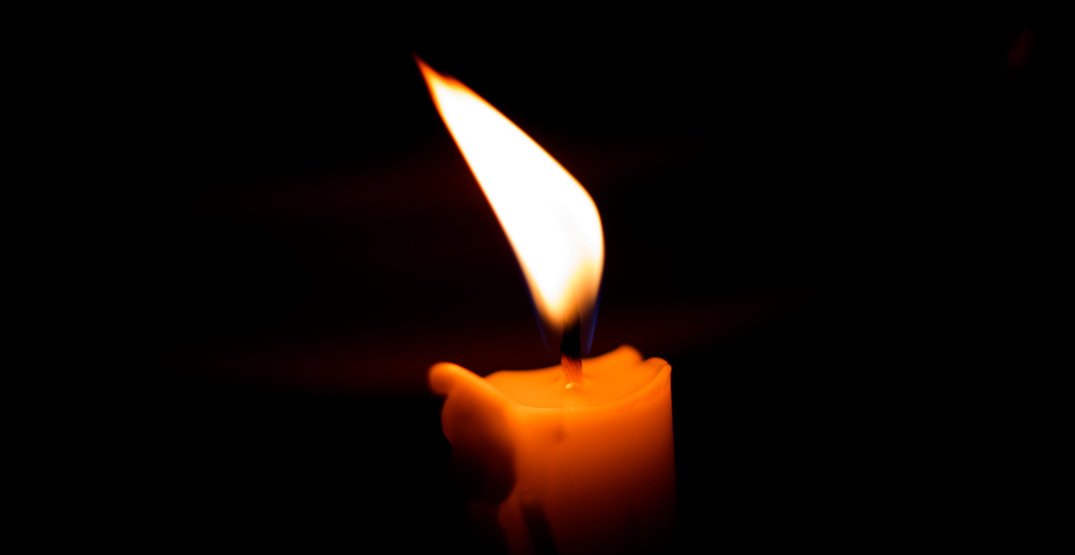 This weekend, a giant candle that will burn for 550 hours will be lit up at a Surrey Sikh temple to commemorate one of the most important days for Sikhs across the world.

The 68 cm tall, 15 km “Light of Life” candle will burn at Gurdwara Dukh Nivaran Sahib in Surrey in honour of the 550th birthday of Guru Nanak, the founder of Sikhism. 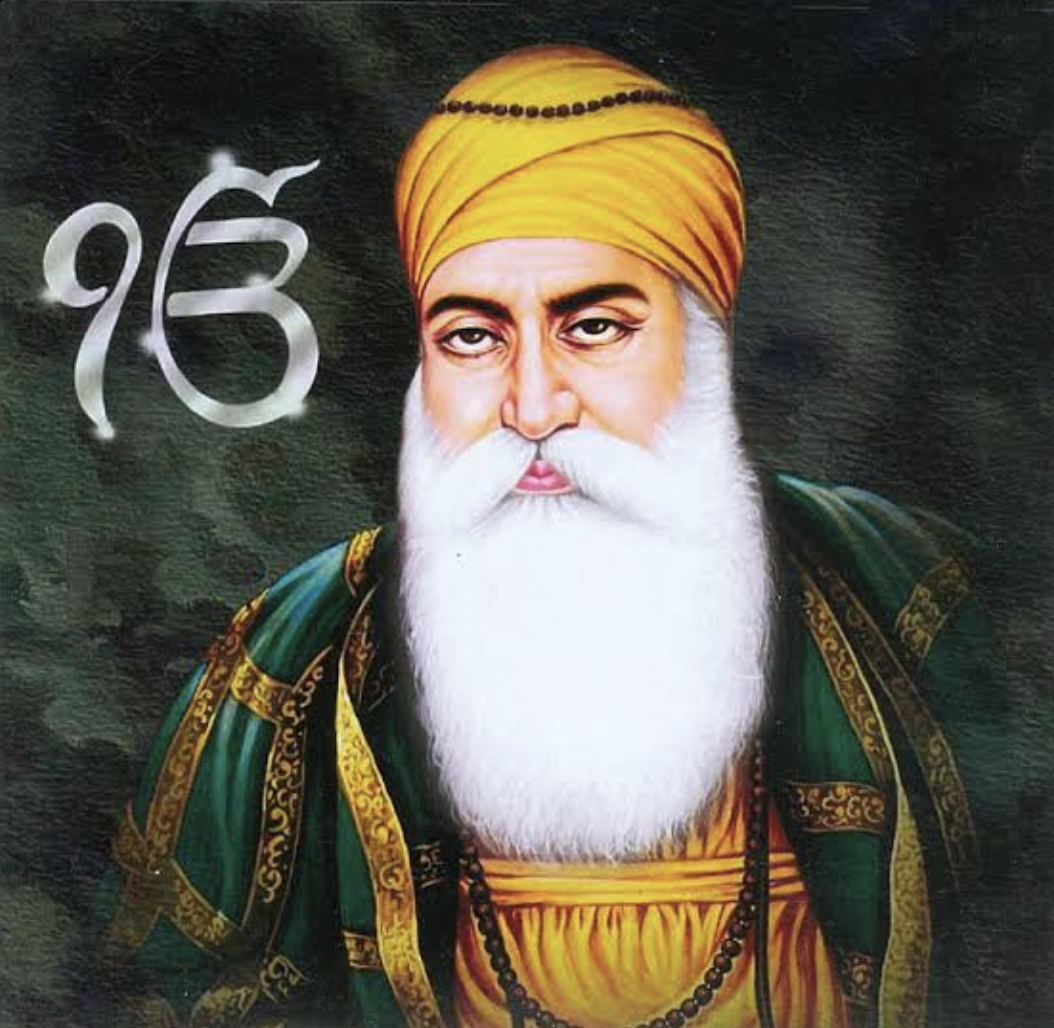 Guru Nanak lived from 1469 to 1539, and his birthday is celebrated by Sikhs around the world. The lighting of the candle will mark the beginning of a Nagar Kirtan (religious procession) through the streets of Surrey, expected to attract tens of thousands devoted Sikhs from Metro Vancouver.

The environmentally friendly candle took nearly 2,208 hours to make and was crafted out of vegan soy wax, organic mustard seed oil, and natural extract of jasmine, It comes equipped with three wicks to “provide a steady burn and radiant glow,” said the organizers.

It’s created to burn for 550 hours (almost 29 days) and is believed to be the longest-burning candle ever made. 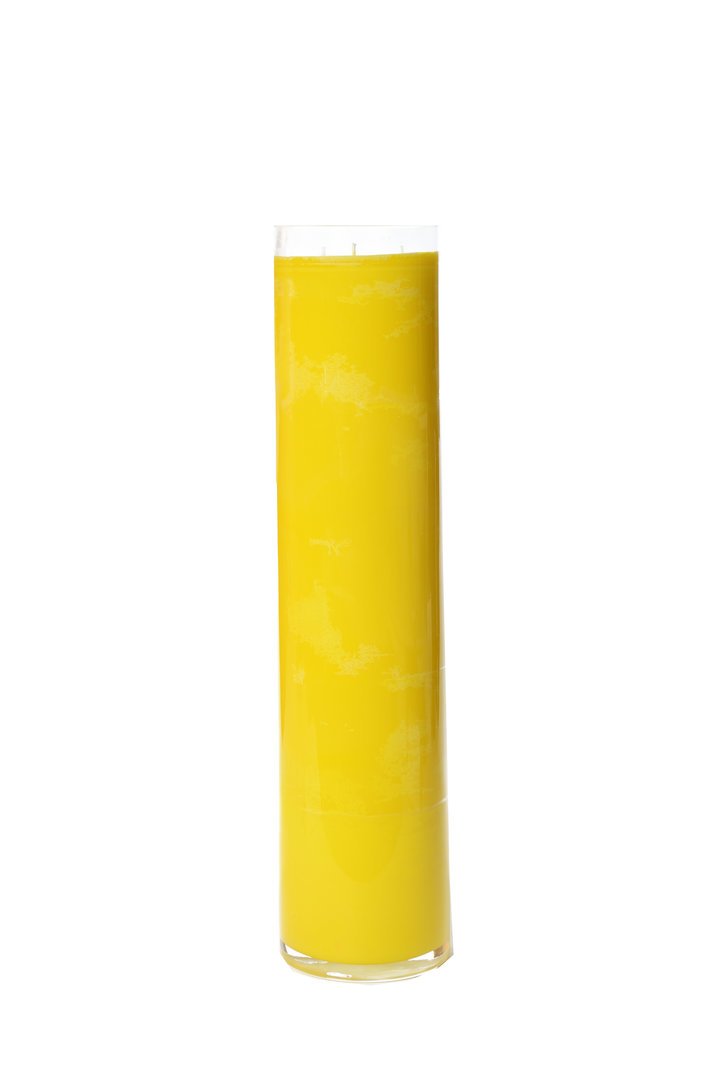 For Harbinder Singh Sewak, who commissioned the project, the Light of Life candle’s eco-friendly aspect is particularly important.

“One of the foundations of Sikhism is to honour all of creation,” said Sewak in a statement. “Guru Nanak emphasized a deep reverence for all creation. We should honour all of life, for life honours us with its gifts. To respect the environment is to respect the creator.”

Nearly 20,000 people are expected to attend, and the commemorative candle will be on display throughout the event.