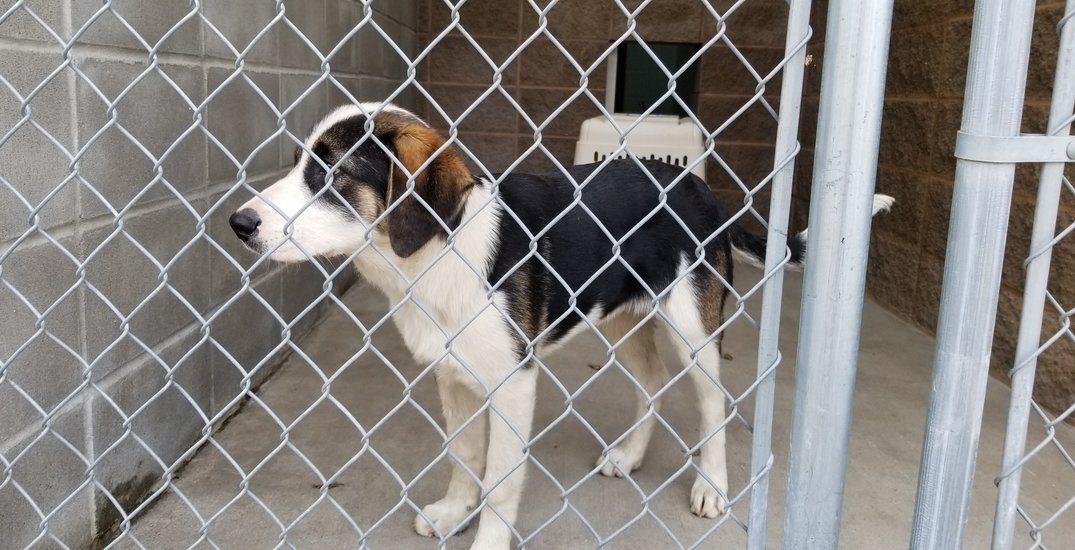 Fifty four animals in ‘distress’ have been removed from a property in BC’s Okanagan.

The BC SPCA executed a warrant on a North Vernon property Monday after receiving complaints that animals had been left unattended and were not receiving adequate care.

They say what they found was staggering: 46 horses, four dogs and four hogs not being provided with the “basic necessities,” including adequate food, water and shelter.

The menagerie have been moved to various undisclosed locations in the region and are being treated by veterinarians.

Eileen Drever, senior officer, protection and stakeholder relations for the BC SPCA, said in a statement its constables met with the owners earlier this month and issued a number of orders to relieve the distress of the animals.

“We have monitored the situation and requested daily documentation that the orders were being met,” she said.

“Unfortunately we were not satisfied that the owner had made the necessary changes and sought a warrant to remove the animals.”

The agency is appealing to the public for funds to support the care of the animals.

“All animals are dependent on their caregivers to provide them with the basic necessities. If we fail to do so, we are failing them,” said Drever.