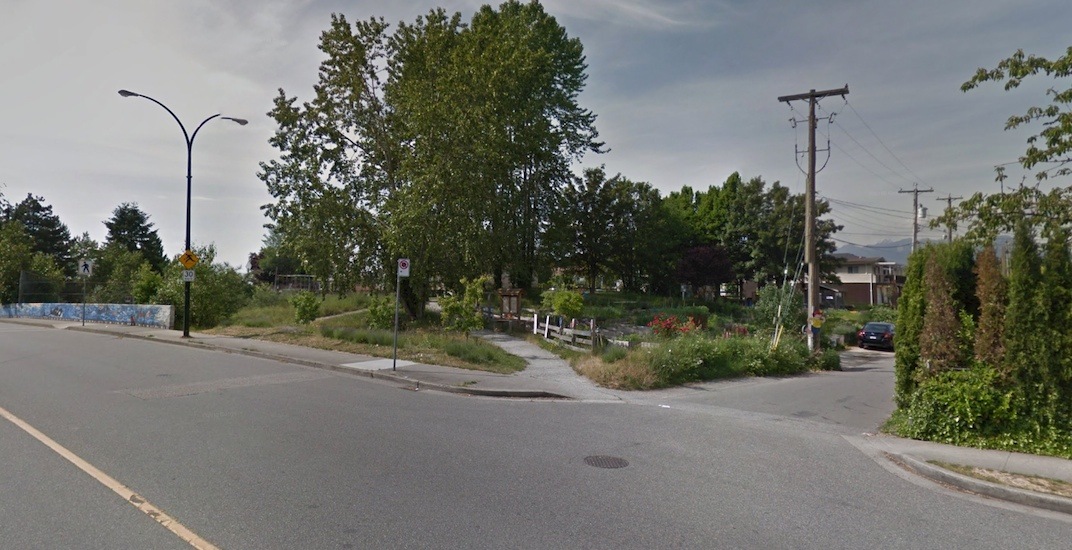 A large community garden directly across the street from SkyTrain’s 29th Avenue Station in East Vancouver could be replaced with a temporary modular housing project for the homeless.

The City of Vancouver is proposing to convert the site at 4410 Kaslo Street into a modular housing building with about 50 units.

“The site will be subject to a development permit application process and the City will hold community information sessions with local residents, businesses, community gardeners, schools, neighbourhood houses and key community groups,” reads a release from the City.

“Feedback gathered from the community engagement will inform the Director of Planning’s consideration of the development permit, and also provide BC Housing and the selected non-profit operator with community feedback on the proposed operation of the building.”

Like the other modular housing projects, the proposed building would be managed 24/7 by a non-profit housing operator selected by BC Housing. In-house support services will also be made available to all tenants.

In order to achieve the project, some of the trees on the site will need to be cut down, but a majority will be retained.

As well, the municipal government is working with gardeners to find a suitable replacement location for their community garden.

At the same time, the City is dealing with protesters on the City Council-approved site of the modular housing project in Marpole. Last week, the City announced it had filed a court injunction to have the protesters removed, as their continued presence is preventing construction crews and trucks from entering the site. 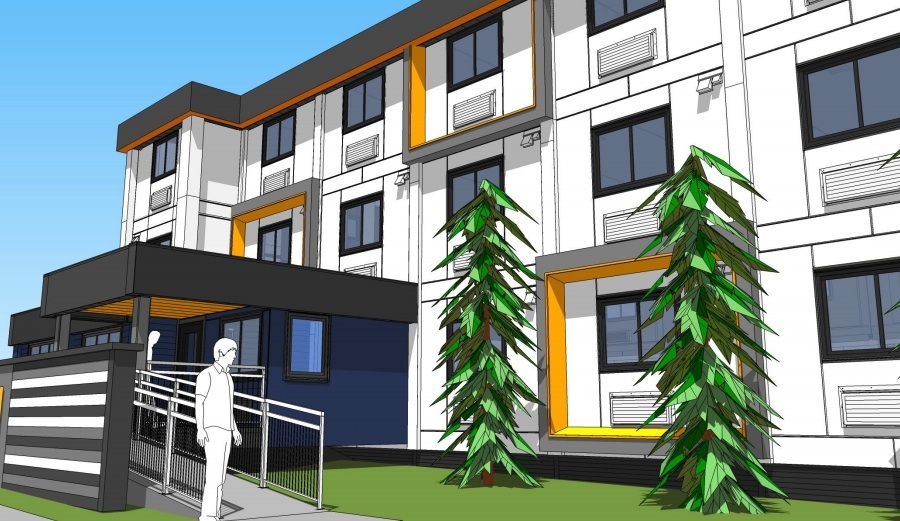 Modular housing structures, designed to be temporary and movable, are being used as a strategy to address homelessness quickly and at a low cost. Such structures can be built within weeks and at a small fraction of the cost of a conventional structure.

The provincial government is funding the construction of 600 units of modular housing within the City of Vancouver at a cost of $66 million.

Vancouver’s first modular housing project was completed early this year at the southeast corner of Main Street and Terminal Avenue. 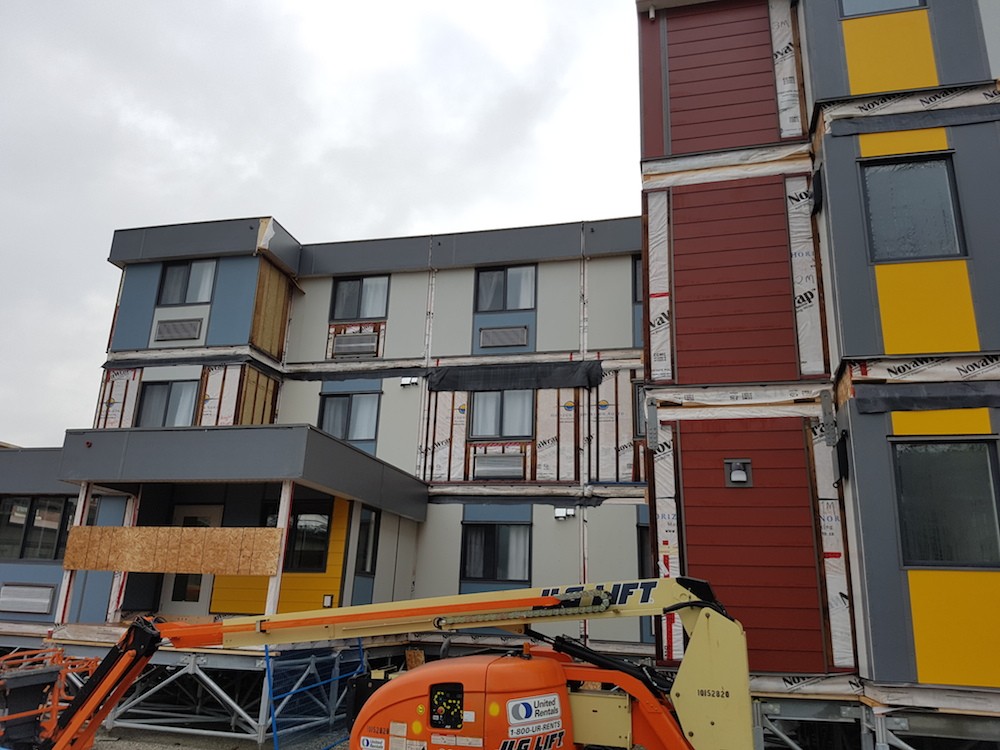 The modular housing project for the homeless at the southeast corner of Terminal Avenue and Main Street in Vancouver. (Kenneth Chan / Daily Hive)