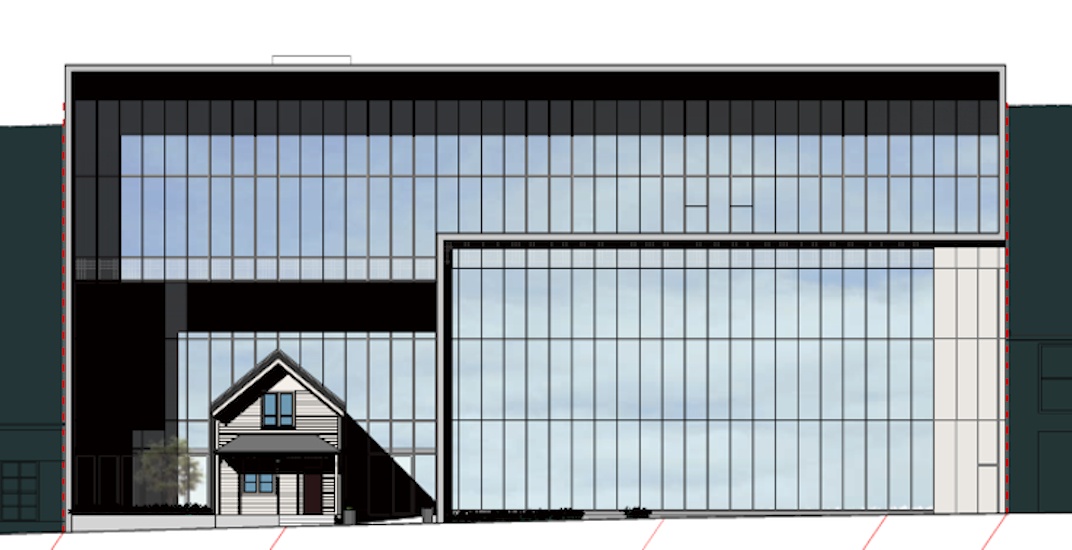 Is this the grumpy old man’s house from Pixar’s Up? It’s quite the contrast to say the least… and it’s missing a mass of helium balloons.

This development proposal in Vancouver’s Mount Pleasant district makes quite a statement by preserving and incorporating an existing 1901-built heritage home into a new five-storey mixed-use commercial building.

According to a development application submitted to the municipal government by Medali Developments, the project will occupy 35 & 43 West 6th Avenue – a site currently zoned for industrial and occupied by a warehouse building and the Coulter House.

The heritage home is currently located on the eastern side of the development site, and under the proposal it will be relocated to the western site and integrated into the development, with its wooden facade puncturing the new structure’s glass wall along West 6th Avenue.

The wooden building will be the main entrance and defining feature of the restaurant.

According to the design rationale by Yamamoto Architecture, the heritage home is the building’s “centrepiece” as it organizes the composition of the building into three volumes, with a three-storey volume to the east, a two-storey volume spanning the site containing the upper two floors, and a recessed volume with the home and building’s main entrance.

Lighting will illuminate the house during nighttime.

“The three main volumes of the building are expressed as simple glass boxes that are meant to provide a simple, clean backdrop to the heritage house,” reads the rationale.

“The Coulter House is important for its historic connection to Mount Pleasant’s early development as a residential neighbourhood, for its survival as a residence in what is now an industrial area, for its working class occupancy history and for its design.”

The building will have a modest height of 73 ft and a floor space ratio (FSR) density of 3.1 FSR. 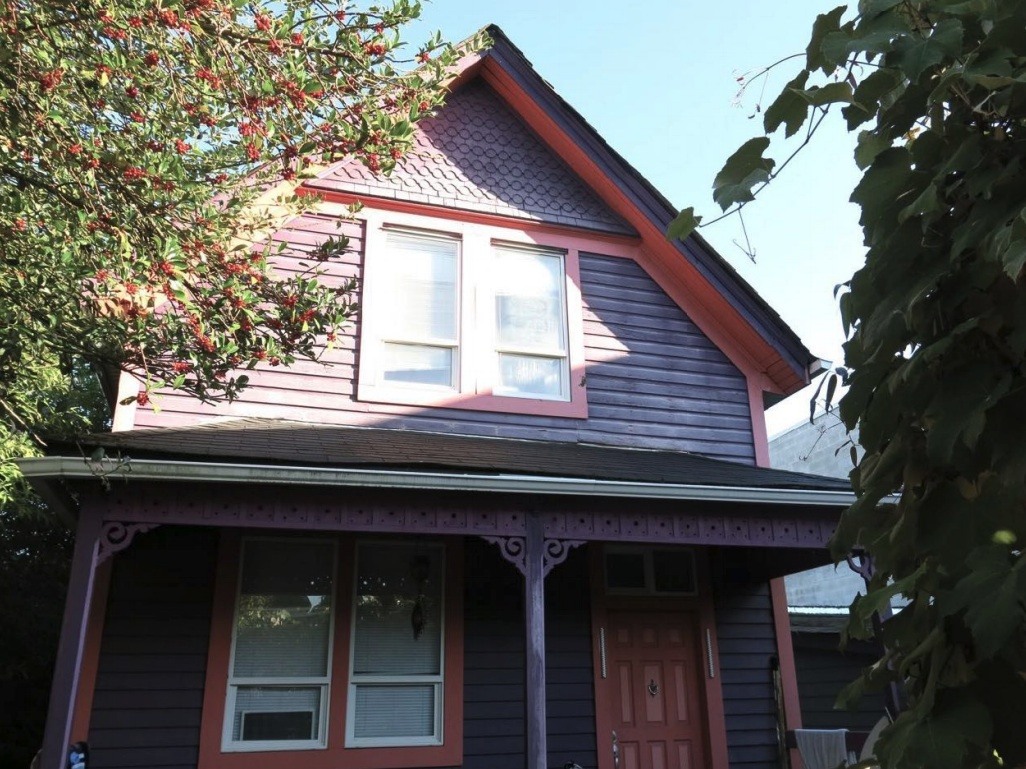 The development site at 35 and 43 West 6th Avenue, with Coulter House at its existing location. (Yamamoto Architecture / Medali Developments) 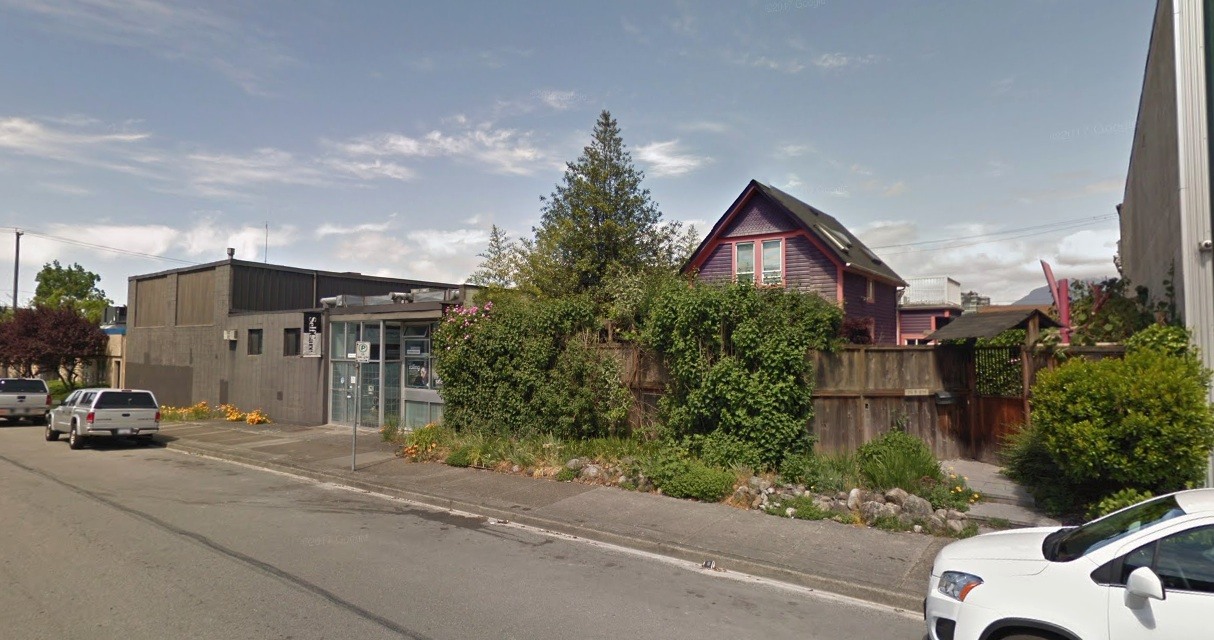 The development site at 35 and 43 West 6th Avenue, with Coulter House at its existing location. (Google Maps Streetview)