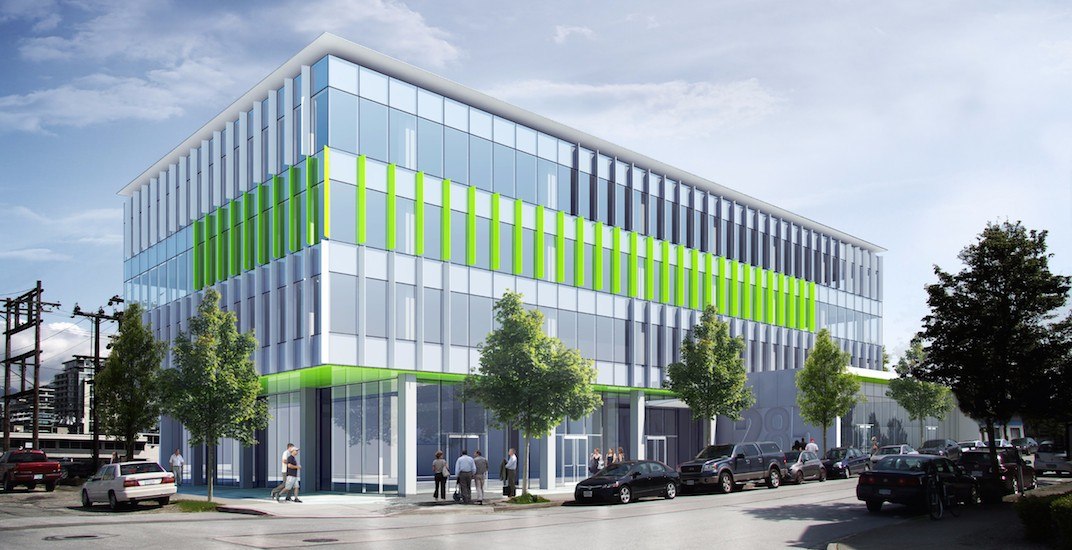 Relic Entertainment has announced plans to move its headquarters to a new mixed-use building in Vancouver’s Mount Pleasant neighbourhood.

The Vancouver-based gaming company, one of the city’s oldest gaming companies, will vacate its existing Yaletown office and move to the Nickel, a new four-storey building at 285 West 5th Avenue – the former Hudson Plating site.

The building has a floor area of 71,000 sq. ft., including light industrial on the ground floor and office and creative spaces on the upper three floors.

Relic is set to occupy 47,000 sq. ft., about 66% of the building’s space, allowing the company to almost double its workforce from its current 180 employees to up to 350.

“We are excited to welcome Relic to Mount Pleasant, an area of Vancouver where we have been actively transforming a number of formerly heavy industrial sites into places of employment for the industries of the future,” said Brent Sawchyn, the principal for PC Urban Properties Group, the building’s developer, in a statement.

“Re-imagining this particular site has come with serious challenges, but we believe Vancouver’s future lies in repurposing these properties, allowing them to reach their true potential and provide spaces for sustainable employment.” 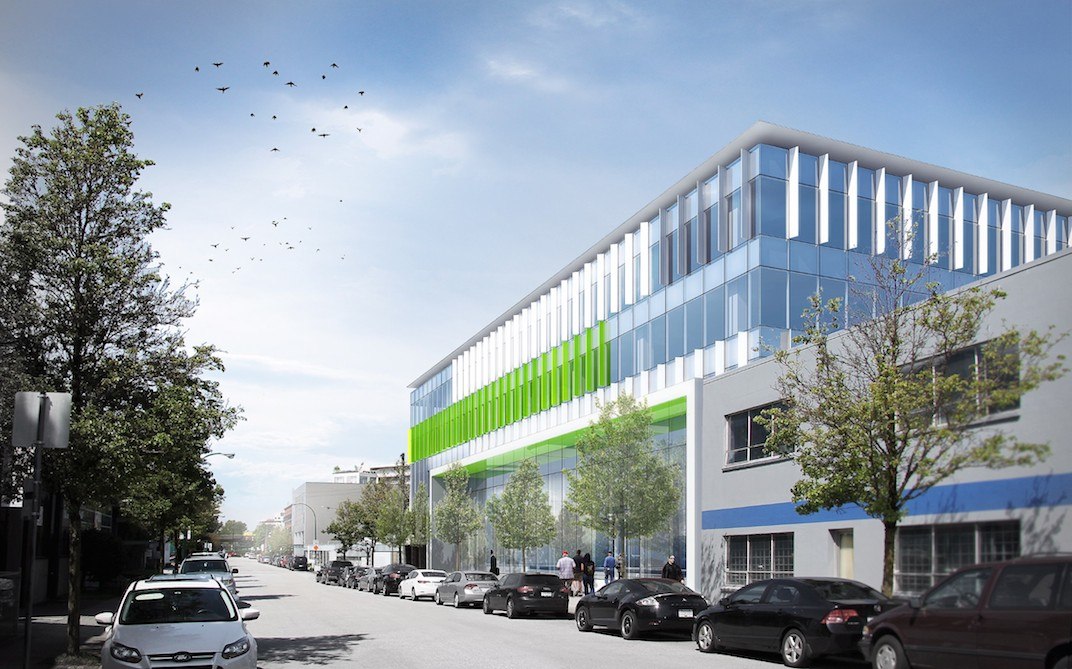 Relic’s new headquarters will have an interior design that reflects the “cerebral work of making strategy games” such as pieces of code as murals and creating a space that can become a hub for the public gaming community.

The building is set to reach completion in early-2019, and Relic is expected to move into its new space shortly after in the summer.

Founded in 1997, the SEGA-owned company is currently marking its 20th anniversary by partnering with Microsoft Studios to make the fourth instalment of the Age of Empires series.

Other titles Relic is known for creating include Company of Heroes, Dawn of War, Homeworld, and Warhammer 40,000: Dawn of War.

Mount Pleasant is of course one of Vancouver’s tech hubs, and a number of new developments proposed or planned for the neighbourhood are designed with tech companies in mind.

Further east at the southwest corner of Main Street and East 4th Avenue, a major multi-building tech campus that includes a new headquarters for Hootsuite is proposed by local developer Westbank.