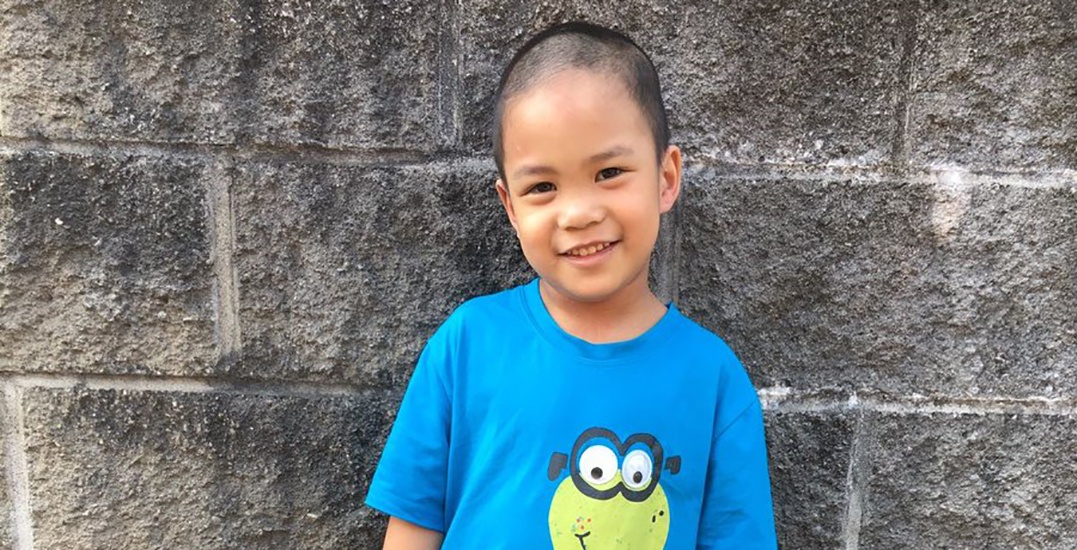 UPDATE: The VPD announced the parent of the three-year-old boy has been located and the Ministry of Child and Family Development will be looking into what happened.

Vancouver police are reaching out to the public in hopes of finding the family members of this three-year-old boy.

Officers found the young child in South Vancouver, on East 61st and Main Street at approximately 7 am. 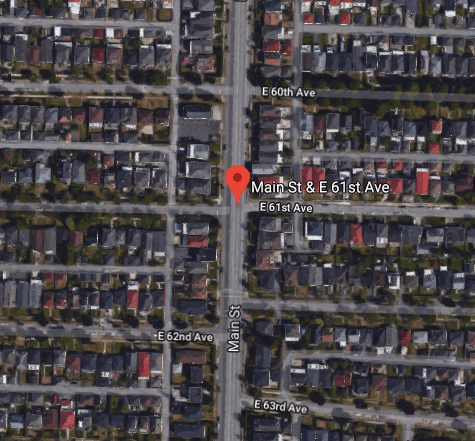 He’s believed to be of Filipino descent, and possibly named Theo.

At this time, it’s unclear to police how the young boy ended up there.

Vancouver police have confirmed that they have a Tagalog-speaking officer involved and it appears that the boy understands English, although his age presents some difficulty in communication.

A photo of Theo was uploaded on the VPD Twitter account showing the boy in a blue t-shirt with a green, cartoon dinosaur, navy blue shorts with a yellow and white trim, and a black and red marvel backpack. 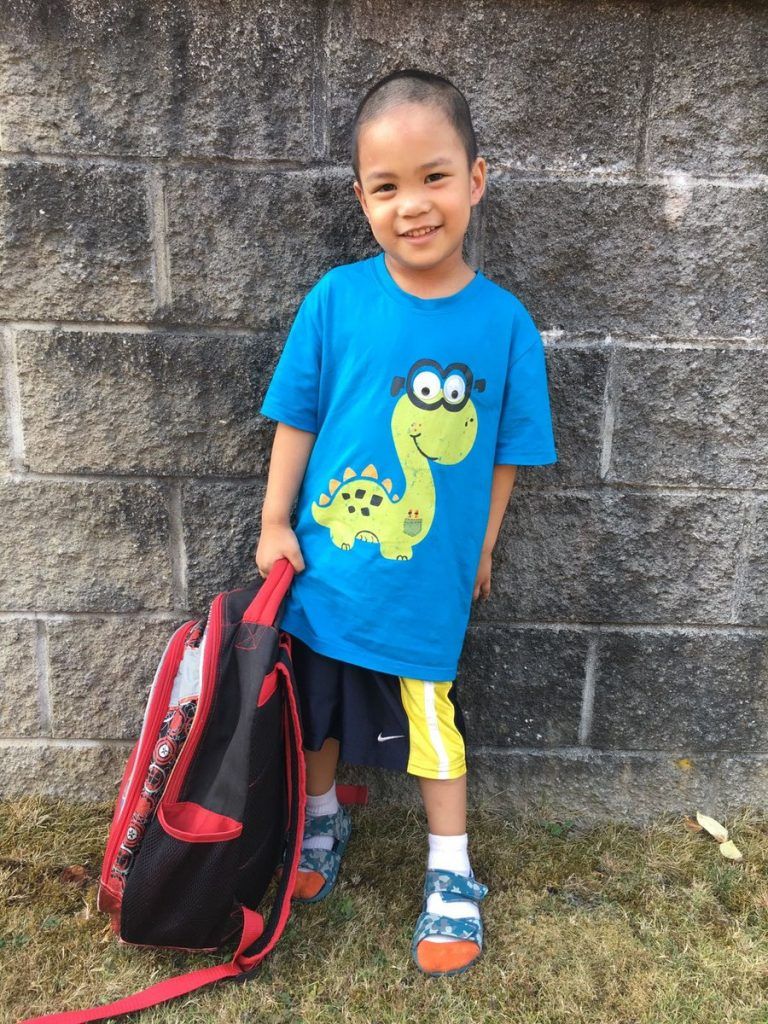 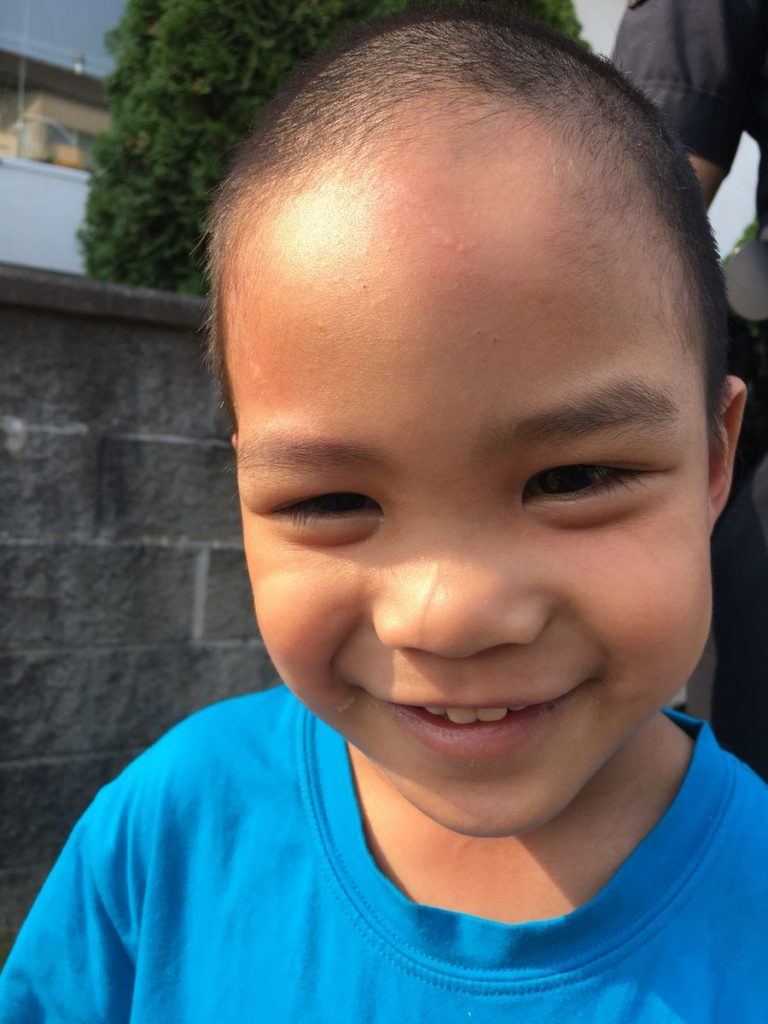 Anyone who knows him is asked to contact police or call 911.

Update: Police have confirmed that the parent of the three-year-old boy has been located.

Authorities and the Ministry of Child and Family Development will be looking into what happened.