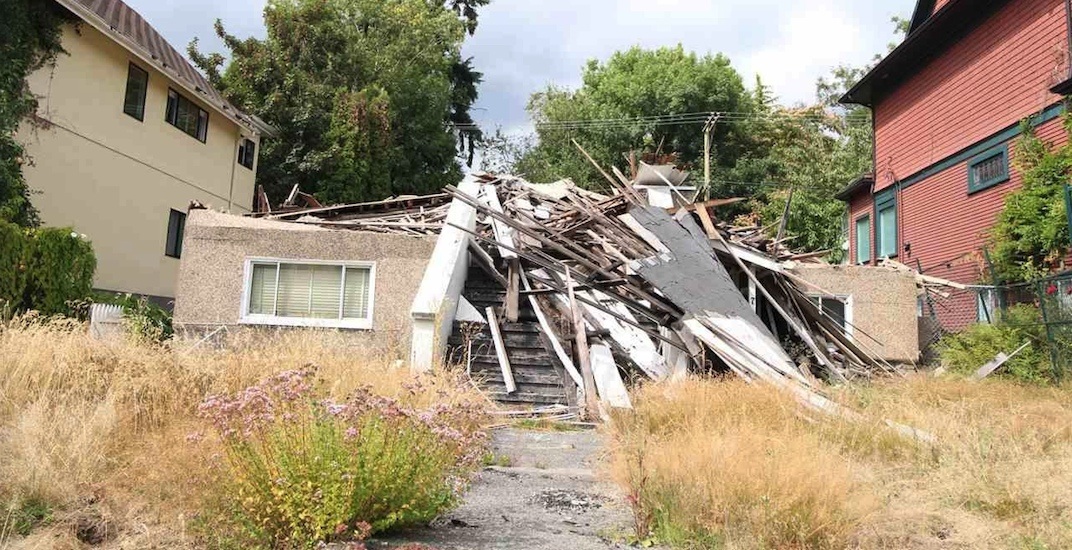 There is a ‘rare’ redevelopment opportunity in Kitsilano that is fetching for a price of $3.99 million.

In fact, some of the demolition work required for the Vancouver home is already complete as the property was destroyed in a fire in December 2017.

Listed by Promerita Realty Corp, the property is located at 2573 West 3rd Avenue, and at the moment it is nothing more than the remains of a wreck of a home, which was previously a three-storey structure built in 1912.

According to BC Assessment, the property had eight bedrooms and five washrooms, and its latest assessed value is $3.713 million – based on the assessment in July 2017 before the fire. It was previously sold for $3 million in November 2016.

Of course, any buyer at this point would be purchasing the rising value of the land, which spans 6,000-sq-ft with lot dimensions at 50 ft width and 100 ft depth.

Existing zoning for the site permits a new building with multiple residential dwellings. 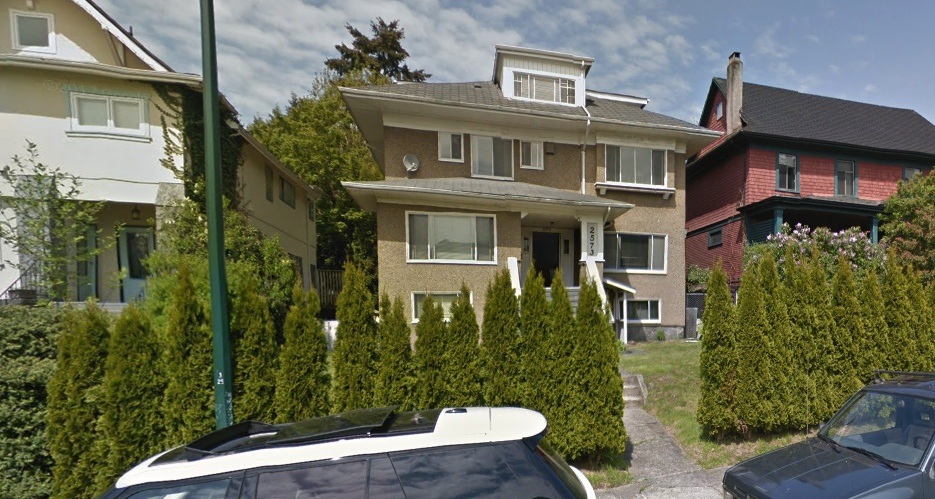 The property at 2573 West 3rd Avenue, Vancouver, still intact in May 2017 before the fire. (Google Maps)