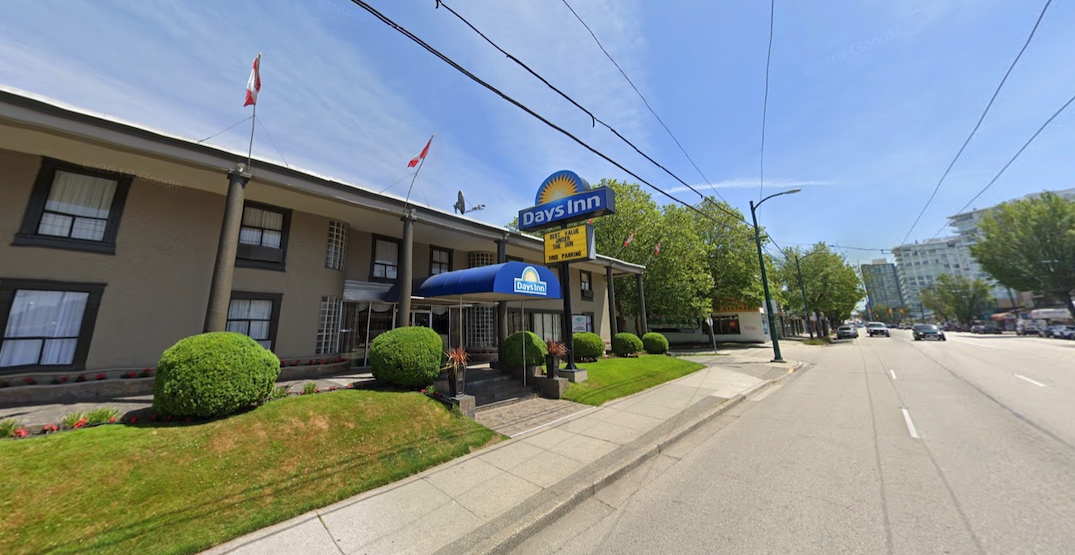 Another low-end hotel property in Vancouver has been acquired by the municipal government for the use of housing for the homeless, but this time the property is located well outside of downtown, within the edge.

The Days Inn by Wyndham Vancouver Metro Hotel at 2075 Kingsway — near the northeast corner of the intersection of Victoria Drive and Kingsway, next to the McDonald’s restaurant — will see renovations over the coming months into 65 supportive units for people who are currently homeless and in shelters.

The cost of acquiring the property was funded using a portion of the federal government’s Rapid Housing Initiative (RHI) grant of $51.5 million to the City of Vancouver, which was announced in October 2020.

According to Ahmed Hussen, the Minister of Families, Children and Social Development and Minister Responsible for Canada Mortgage and Housing Corporation, this funding amount is Vancouver’s “fair share” of the $500 million of RHI’s $1 billion that is allocated specifically for 15 major cities, including Toronto, Montreal, and Halifax. 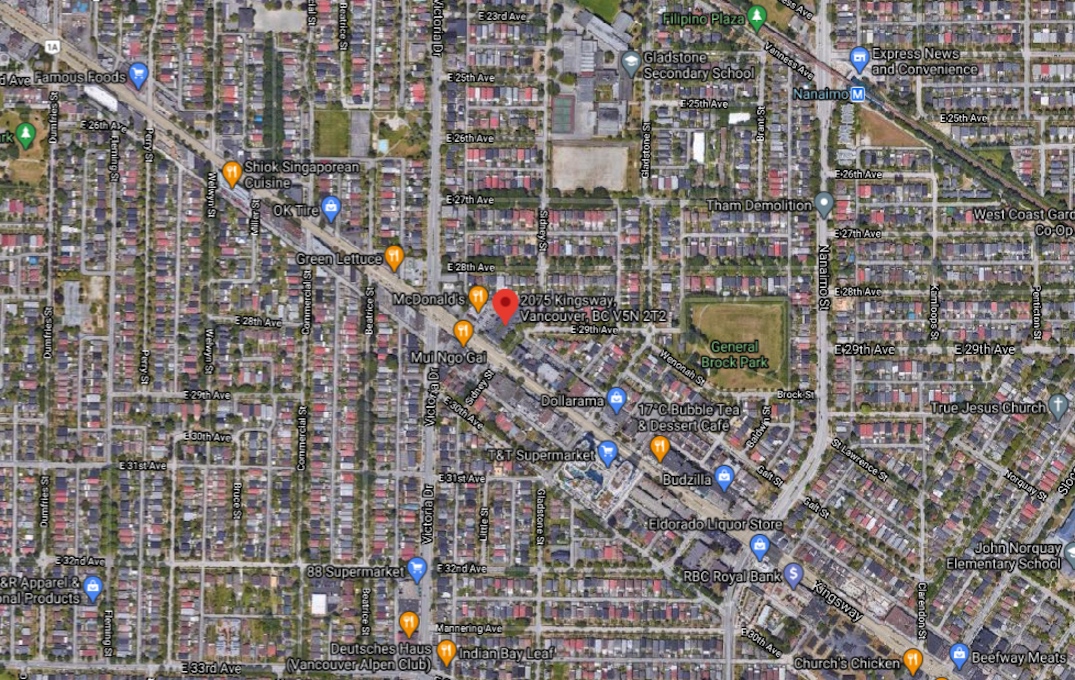 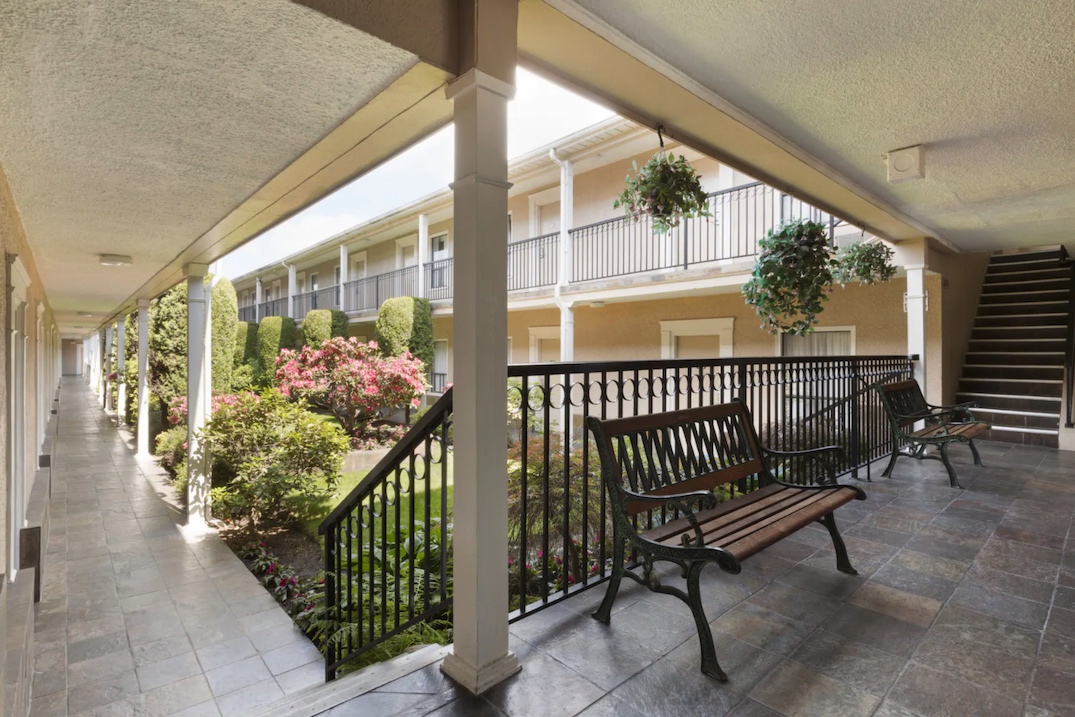 The hotel has 66 rooms and a large central landscaped courtyard.

It is anticipated that over the long term, this property could be redeveloped into a purpose-built affordable housing complex with more units.

The property will be ready for its first homeless tenants by November 2021. A non-profit operator will be selected to provide residents with meals and connections to various health services and opportunities. 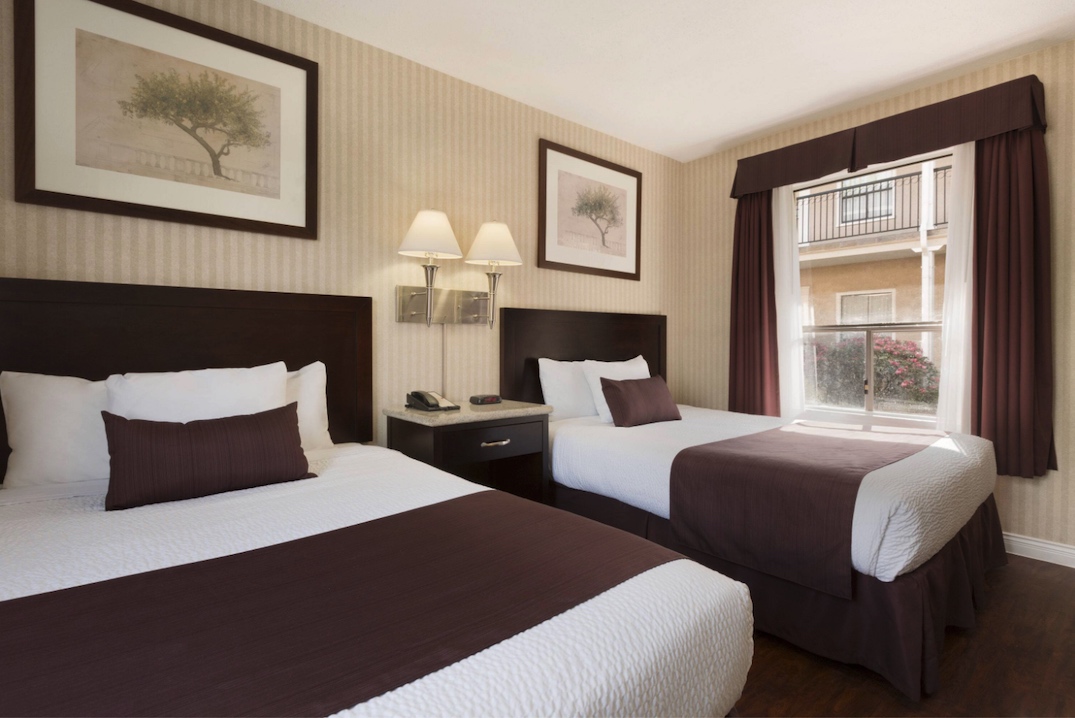 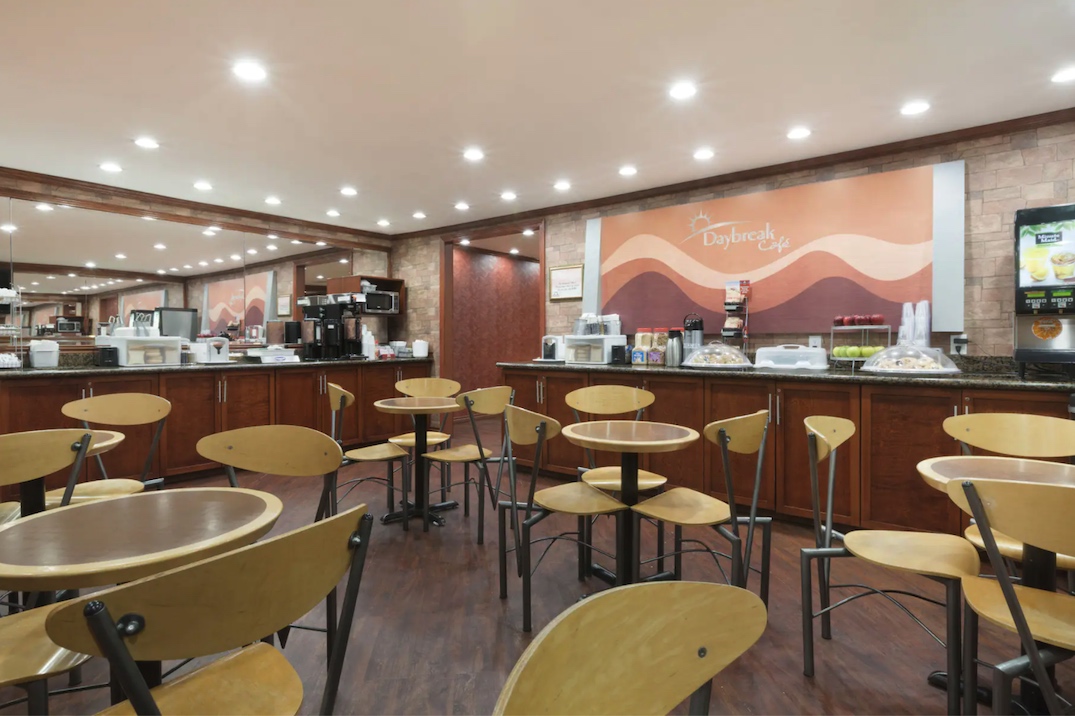 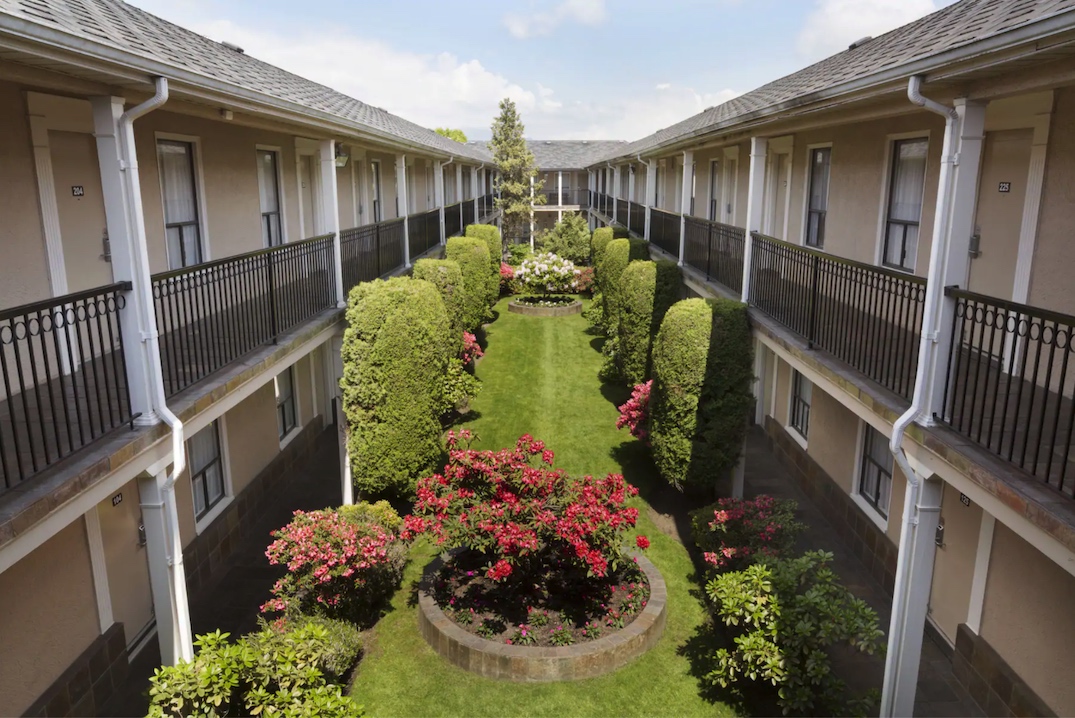 “Fast forward to today, I know the city can quickly mobilize, and seize the opportunity through the Rapid Housing Initiative,” said Hussen during today’s press conference.

“We will ensure that Vancouver and its residents are safe, that they have housing that is affordable, and meets their needs… housing that enables them to thrive in the years to come.”

Other low-end hotel properties that have been recently acquired by the provincial government through BC Housing for the homeless include the 110-room Howard Johnson Hotel at 1176 Granville Street for $55 million, the 63-room Buchan Hotel at 1906 Haro Street for $19.4 million, and the American Hotel at 928 Main Street and an adjacent lot for $17.9 million.

The City of Vancouver has also been working with the provincial government to open new temporary homeless shelters as part of the goal to put an end to the Strathcona Park homeless camp by the end of April.

Shelters are planned for the former Army and Navy store at 15-27 West Hastings Street in the Downtown Eastside, and the city-owned warehouse building at 875 Terminal Avenue north of the Home Depot in the False Creek Flats. Both shelters will have a capacity for 60 beds for a total capacity of 120 beds.

The municipal government is still in the process of determining the use of the city-owned 2400 Kingsway Motel as a temporary shelter; however, previous plans to use the Jericho Hostel near Jericho Beach in West Point Grey as another shelter location have been cancelled.