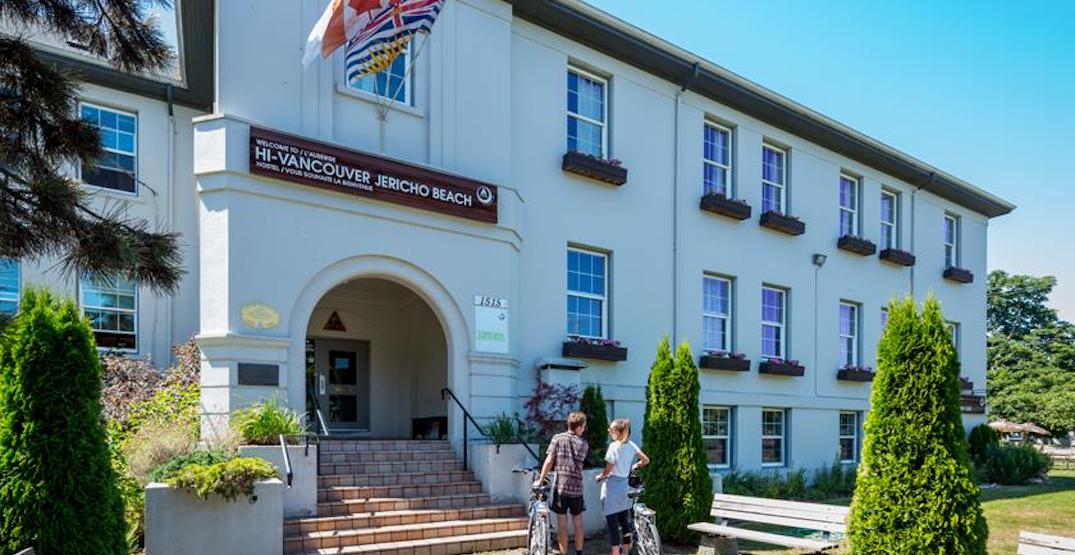 A decision has been made to no longer pursue the temporary use of Jericho Hostel as a homeless shelter.

The three-storey hostel building with 285 beds in 14 dormitories at Jericho Beach Park in West Point Grey was slated to become a homeless shelter as part of the broader strategy to relocate Strathcona Park campers.

This idea was not a recommendation by city staff to council, but rather it came from a city council directive approved in October 2020, when an amendment by COPE councillor Jean Swanson and seconded by Mayor Kennedy Stewart — specifically calling for the use of the Jericho Hostel and 2400 Kingsway Motel as homeless shelters — was approved.

It has since been determined that the city-owned Jericho Hostel, originally part of the barracks of the Royal Canadian Air Force’s Jericho Beach Station, is not suitable as a shelter. Over the past few decades, the property has been leased by Hostelling International. 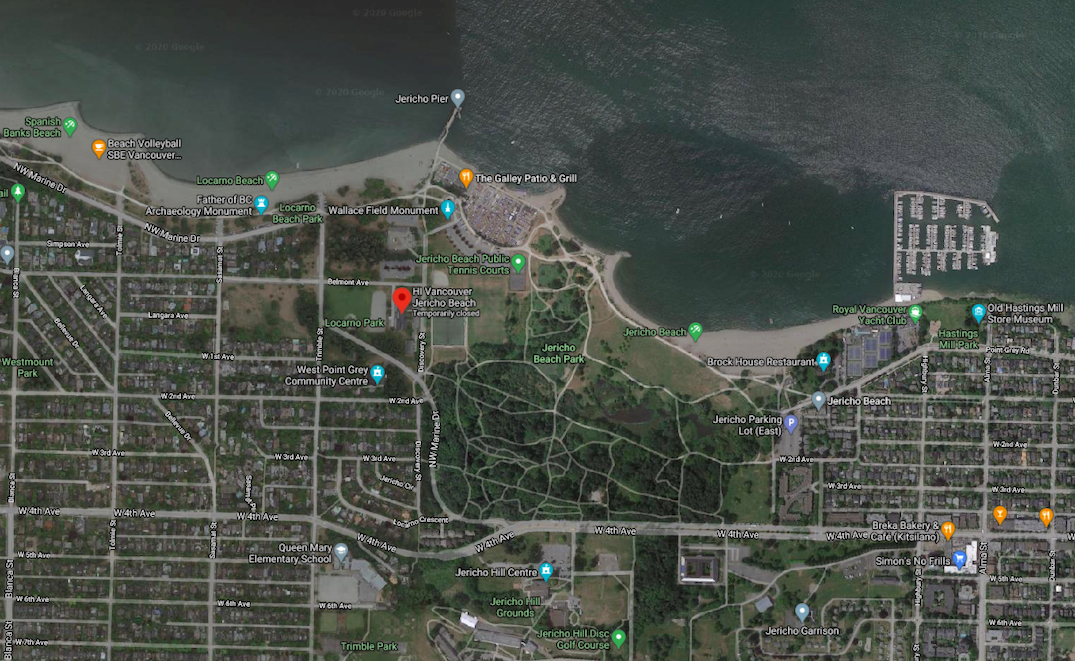 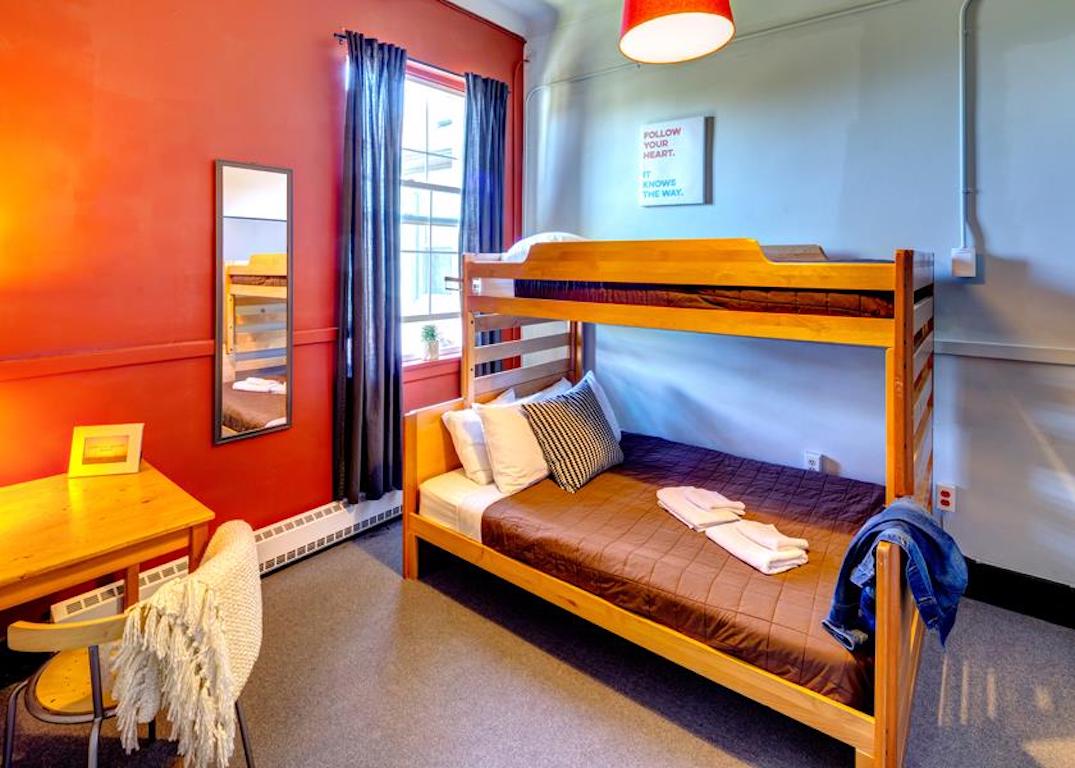 “After touring the space and consulting with BC Housing and potential operators, the decision has been made to not activate this space as a shelter,” reads a City of Vancouver statement to Daily Hive Urbanized.

“The City and its partners believe that due to the location of the building, the Jericho Hostel would not be a suitable space due to lack of access to transit and services, and that the age and design of the building mean that it would be inaccessible for people with mobility issues.”

According to NPA councillor Sarah Kirby-Yung, the provincial government stated it would not provide the funding required to operate a shelter at the hostel for these technical reasons.

Instead, as announced earlier this week, both the municipal and provincial governments are pursuing with opening two temporary homeless shelters closer to Strathcona Park.

This includes a new shelter at the city-owned warehouse building at 875 Terminal Avenue just north of Home Depot, and the former Army & Navy store at 15-27 West Hastings Street in the Downtown Eastside. Each shelter will have 60 beds for a total of 120 beds, plus daily meals, laundry and showers, assistance with filling out housing application forms, and referral to community and health services. 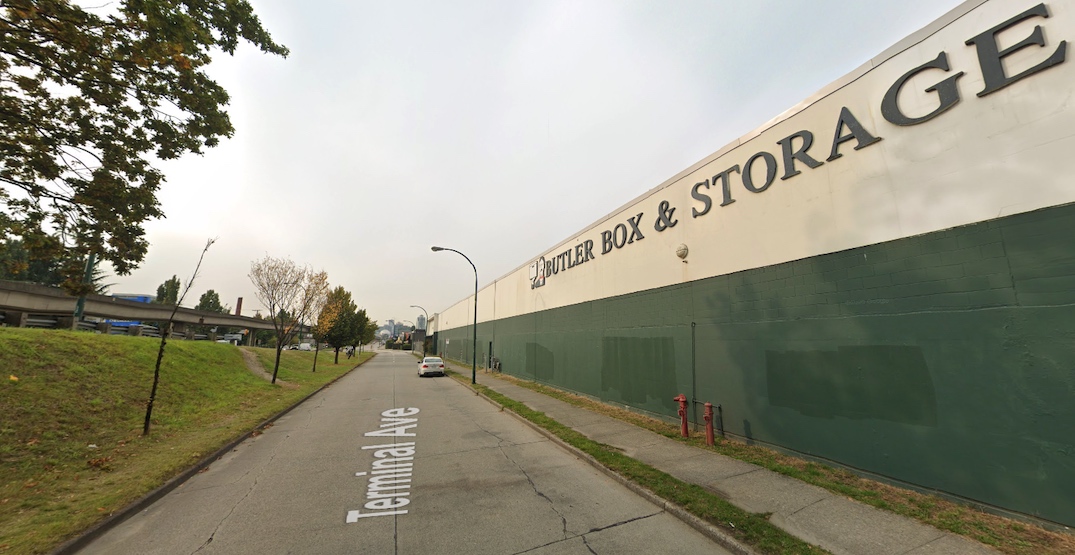 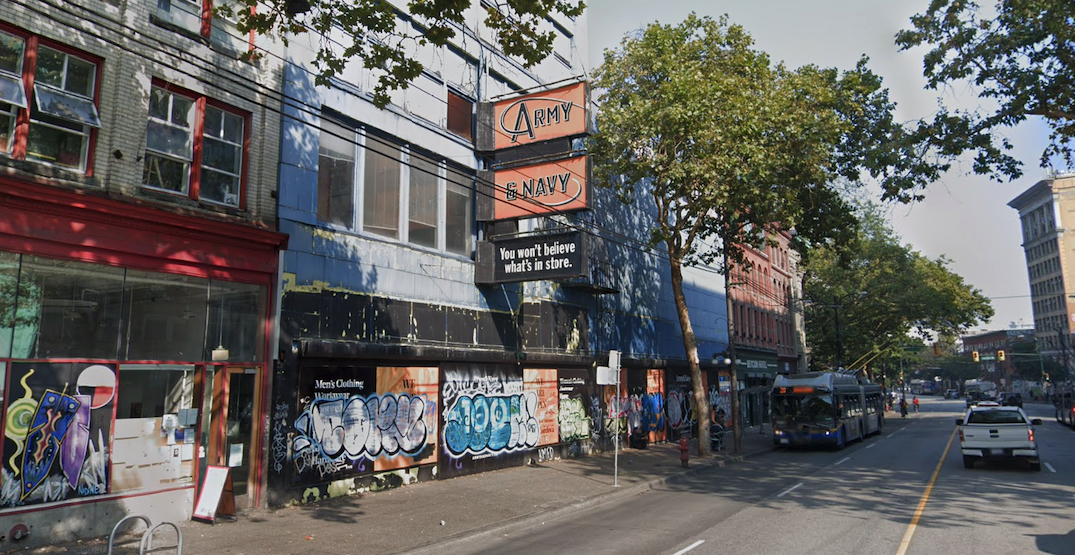 These two shelter locations will open by the end of April, aligning with the provincial government’s stated timeline to end the encampment at Strathcona Park.

However, the city says it is still considering the city-owned 2400 Kingsway Motel and other locations as options for additional shelters, but a decision has not been made at this time. 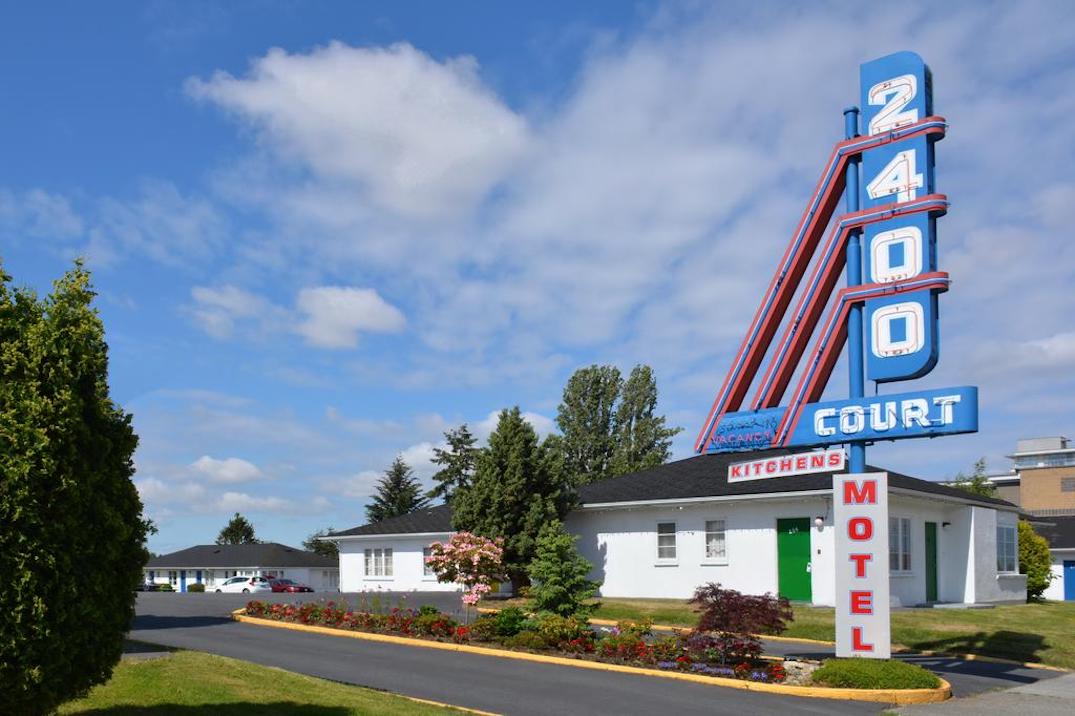