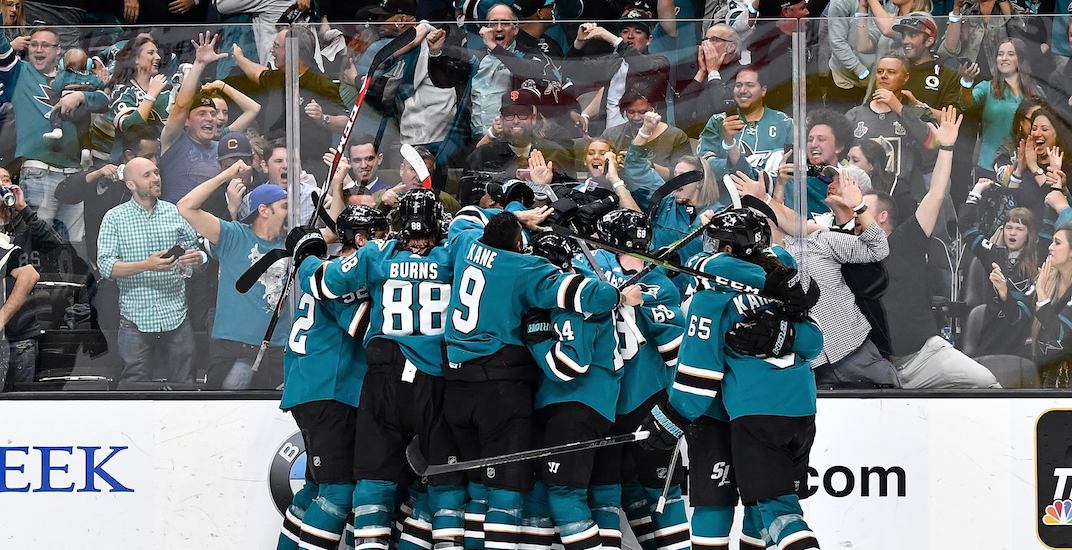 Well that was fun, eh?

Now that we have all ripped up our Stanley Cup playoff brackets due to the various and sundry upsets we witnessed in the opening round, it’s time to step back and check the lay of the land with only eight teams remaining.

The 2019 Second Round will begin with a doubleheader Thursday.

The complete schedule, including start times and national broadcast information for the Second Round will be announced Wednesday. Details: https://t.co/kXi37Muf4o pic.twitter.com/bt0kl3daOc

If the last two weeks taught us anything, it’s that predictions are a bit of a fool’s errand, making me the perfect person for the job. 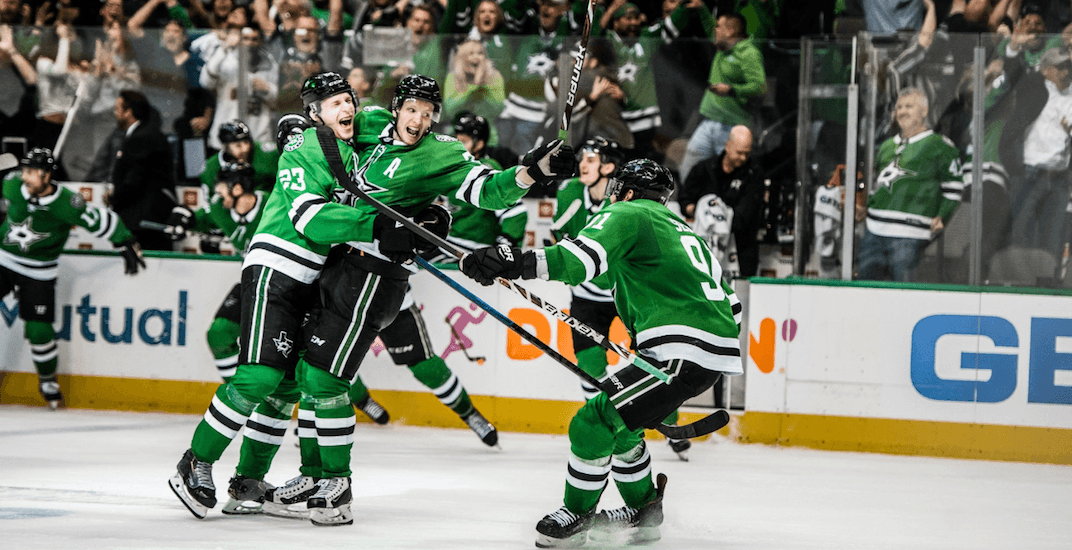 All season long, the assumption was the Central Division would come down to either the Nashville Predators or Winnipeg Jets. Because it’s hockey in 2019, both were knocked off by a lower seed in the opening round, leaving us with a Blues vs. Stars series and a berth in the Western Conference Final on the line.

Dallas held a 4-2 regular season advantage over the Blues, taking the final two meetings, including two of three in 2019 as St. Louis – backstopped by the brilliant play of Jordan Binnington – was rising from the NHL’s basement to a playoff berth.

Dallas’ top line of Tyler Seguin, Jamie Benn, and Alexander Radulov is leading the charge for the Stars, as each player is averaging a point per game and will be hard to keep under wraps. Defenceman John Klingberg, who scored the overtime goal to eliminate the Predators, also has six points in six games.

The Stars also have Vezina Trophy finalist Ben Bishop on their side, who – unlike his counterpart – has been deep into the playoffs before as a member of the Tampa Bay Lightning. 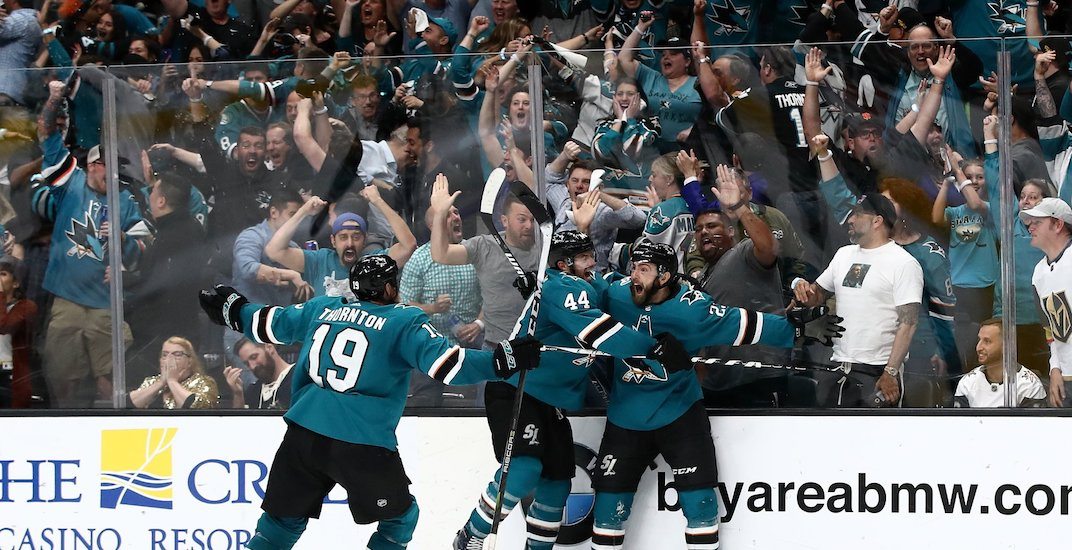 Few picked the Avalanche to upset the Calgary Flames in the opening round, but Colorado appears to have a real difference Makar on their hands. That would be rookie defenceman Cale Makar, who recorded a goal and an assist in his first three NHL games to help knock off the top seed in the Western Conference.

Colorado also boasts two of the best players in the game right now in Nathan MacKinnon and Mikko Rantanen, helping this club achieve greater success than expected at this point in their trajectory.

Their opposition will now be a Sharks team that appeared dead in the water in Game 7 against the Vegas Golden Knights. Down 3-0, they scored four goals on a five-minute power play following an injurious cross check on Joe Pavelski, and later tied the game to send it to overtime, where Barclay Goodrow of all people played the role of hero.

The Sharks went 3-0 against Colorado in the regular season, and that trend will continue. 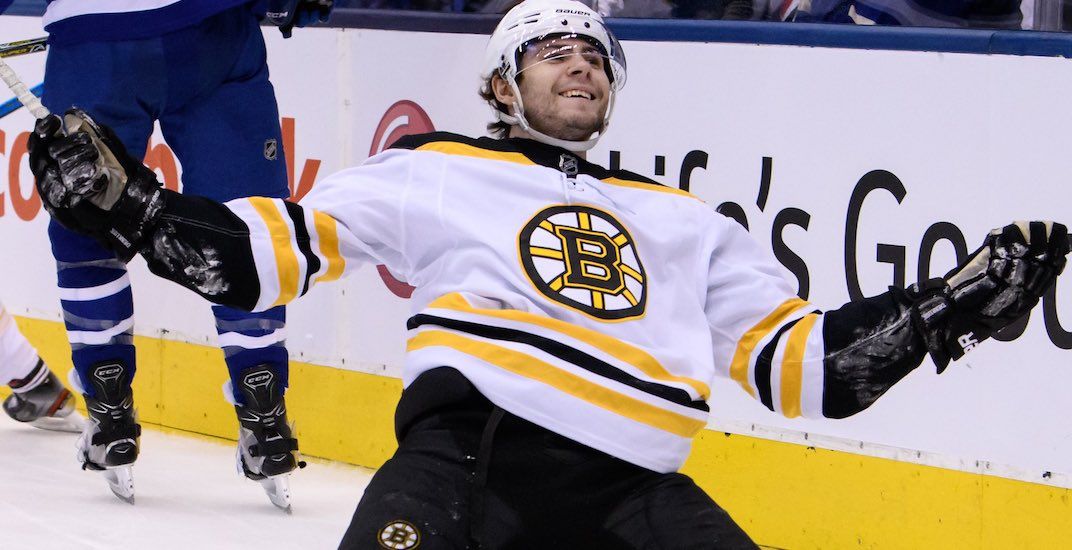 The path to the second round was very different for these two clubs.

The Blue Jackets not pulled off a stunning upset win over the Tampa Bay Lightning, they did it in a sweep of the Presidents’ Trophy winner. Nobody saw that coming.

What wasn’t all that unpredictable was another seven-game series between the Bruins and Toronto Maple Leafs, with Boston coming out on top for the third time in the past seven postseasons.

Boston and Columbus played each other three times this season, all within the final month of the season. The Bruins took two of three as the Blue Jackets were fighting for a playoff spot, and this will be the first time they’ve squared off in the postseason.

In fact, the Blue Jackets are in the second round of the playoffs for the first time in their history. It would be easy to argue Boston’s path to the Conference finals was made easier by the elimination of the Lightning, but that’s not giving enough respect to the fact that Columbus is the first team in NHL history to pull off a first-round sweep of the team that finished with the best regular-season record.

This will likely be a rough and tumble, low-scoring affair. The Bruins are the top remaining seed, and it could be tough for Columbus to catch lightning in a bottle once again. 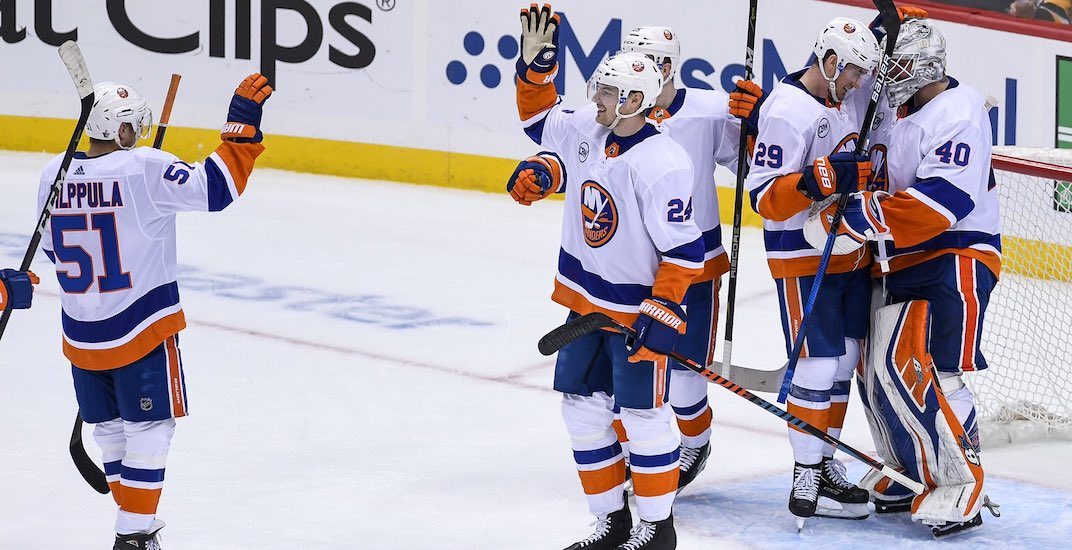 For so long, it’s been the Pittsburgh Penguins and Washington Capitals fighting it out for Metropolitan Division supremacy, but there are new sheriffs in town this year, namely the Islanders and Hurricanes, who both knocked off the aforementioned superpowers.

Honestly, who knows how this one will play out? My heart wants to pick the Canes, who have been so damn entertaining all year. My gut, however, believes the Islanders will keep getting it done thanks to head coach Barry Trotz’s system that has allowed goaltender Robin Lehner to become a superstar in net.

The Islanders took three of four from the Hurricanes in the regular season. Look for them to take four of six in the playoffs.