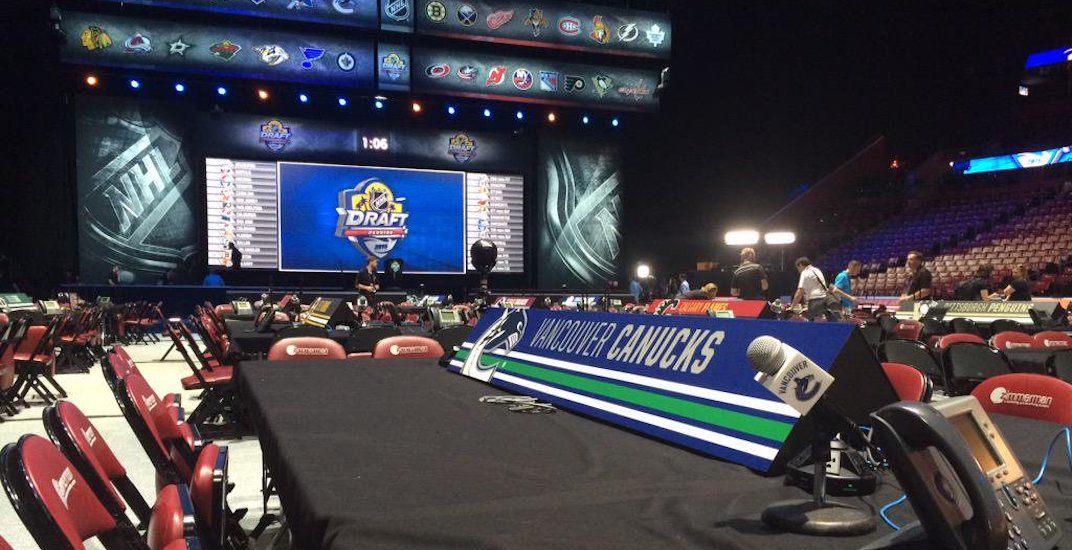 Minutes, if not seconds after tickets went on sale to the general public, the first round of the 2019 NHL Draft in Vancouver was completely sold out.

Making its third-ever appearance in the city of Vancouver next month, the NHL Draft will take place June 21 and 22 at Rogers Arena. Given the increased attention and exposure on prospects in recent years, this league event has a much larger profile than when the Canucks hosted it in 1990 and 2006.

“Tickets for the NHL Draft were in high demand today with an overwhelmingly positive response for the event,” the Canucks said in a statement provided to Daily Hive. “Ticket inventory is limited far below the regular capacity of a Canucks game due to configuration of the Draft stage, seating for eligible players, their families and media.

“Tickets are still available on Saturday, June 23 for rounds 2-7 and additional tickets are expected to be released during the week of the draft.”

The Canucks warned that inventory would be “extremely limited” when they released ticket information 10 days ago. Very few tickets actually went on sale to the general public at 10 am, and there are multiple reasons why.

Season ticket members and pack holders got first crack at tickets through a pre-sale. The configuration of the arena is also different for the draft. Like a concert, seats behind the stage aren’t for sale – lowering capacity. 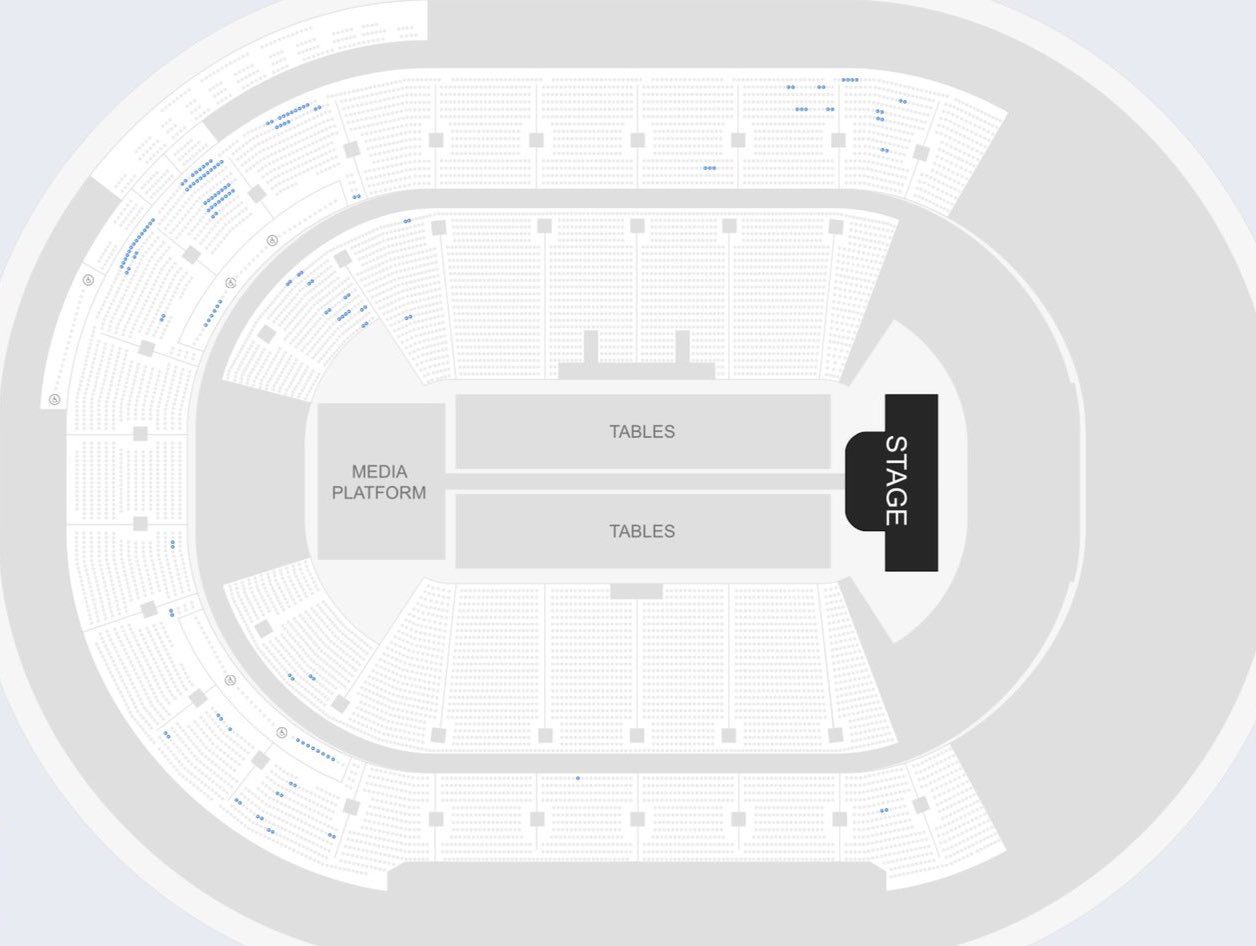 Many seats with a view of the stage in the lower bowl weren’t for sale either, as the NHL reserves tickets for the media, as well as draft prospects and their families.

That didn’t make it any easier for a number of fans that were disappointed to log on to Ticketmaster this morning and leave empty-handed.

So pathetic…couldn’t get anything at 10 am

wow it sold out in 10 mins means there wasnt much left for general public.

Screwed again! I was on Ticketmaster right at 10 and couldn’t get tix! #Brutal #NHLDraft @Ticketmaster

On right at 10 and couldn’t get a ticket lmao

Tickets for the first-round were relatively cheap, available for just $27.20 apiece. There are still upper bowl general admission seats available for Saturday’s selections for just $11.50 – though the second day of the draft is much less of a show as teams riffle through rounds 2-7 rather quickly.

The Canucks hold the 10th overall pick in this year’s draft, as well as eight additional selections in rounds 2-7.

If you still intend on going to the event, it’s going to cost you. The lowest price we saw for a ticket to the first round on StubHub was $230 CAD – more than 10 times the price. That price is likely to come down as we get closer to the event.