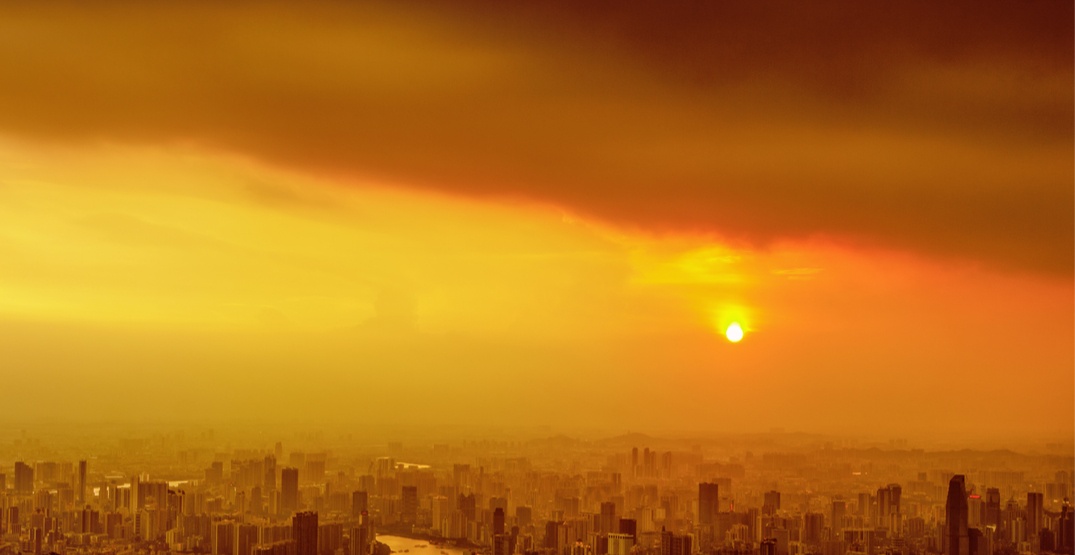 The world’s global temperatures in 2018 were the fourth warmest since 1880, according to NASA and the NOAA (National Oceanic and Atmospheric Administration.)

And according to their study, the past five years are, collectively, the warmest years in the modern record.

Schmidt attributes this warming to be largely driven by increased emissions into the atmosphere of carbon dioxide and other greenhouse gases caused by human activities.

The warming trends were strongest in the Arctic region, which saw continued loss of sea ice in 2018.