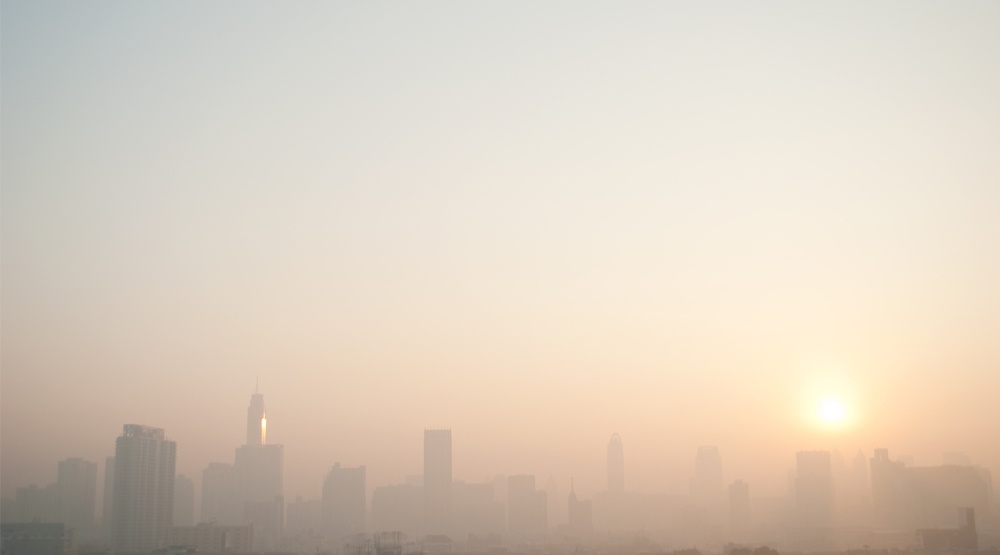 The earth has just experienced its second warmest year to date, according to the National Oceanic and Atmospheric Administration (NOAA).

This marked the second-warmest temperatures for this period, coming in behind the record set in 2016. 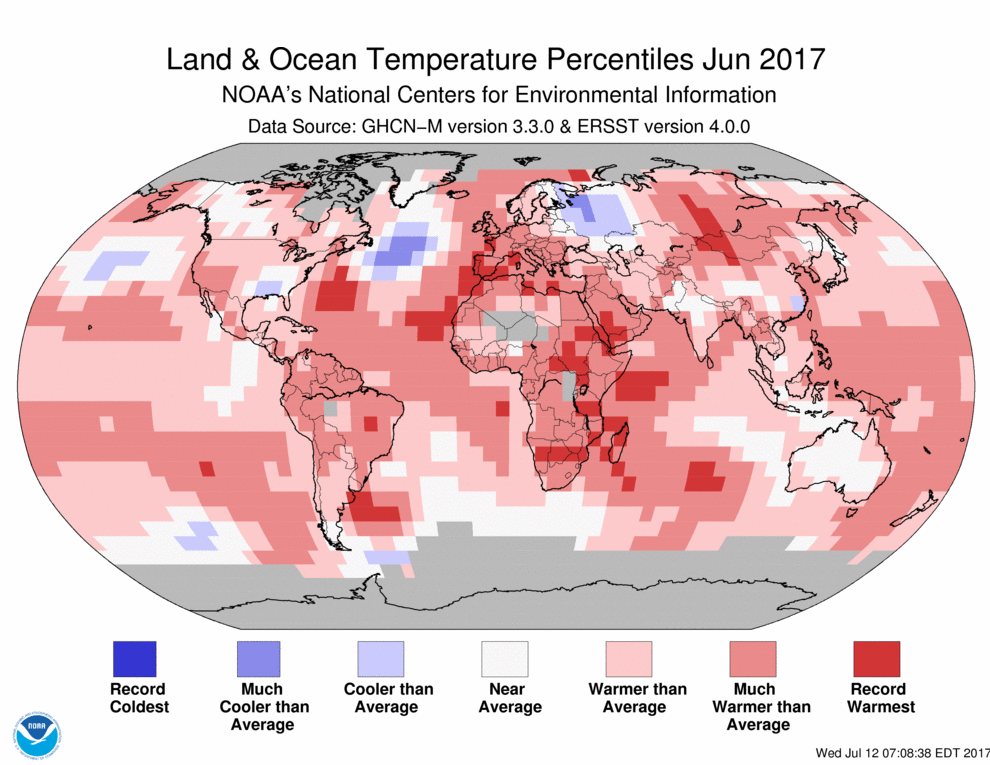 So if things felt warmer, it’s because it was. 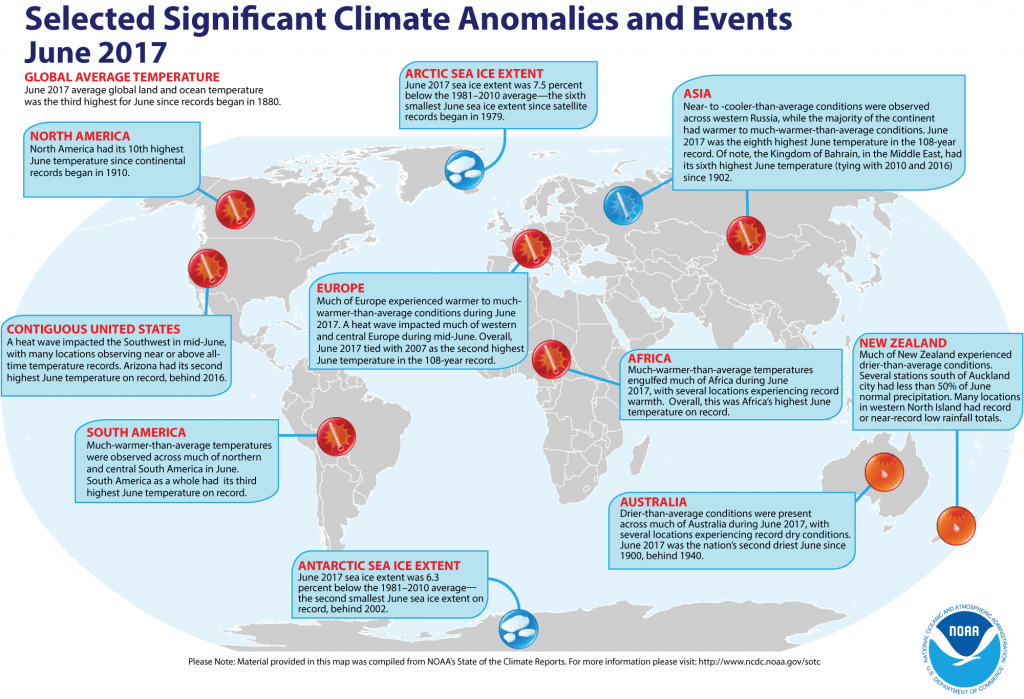